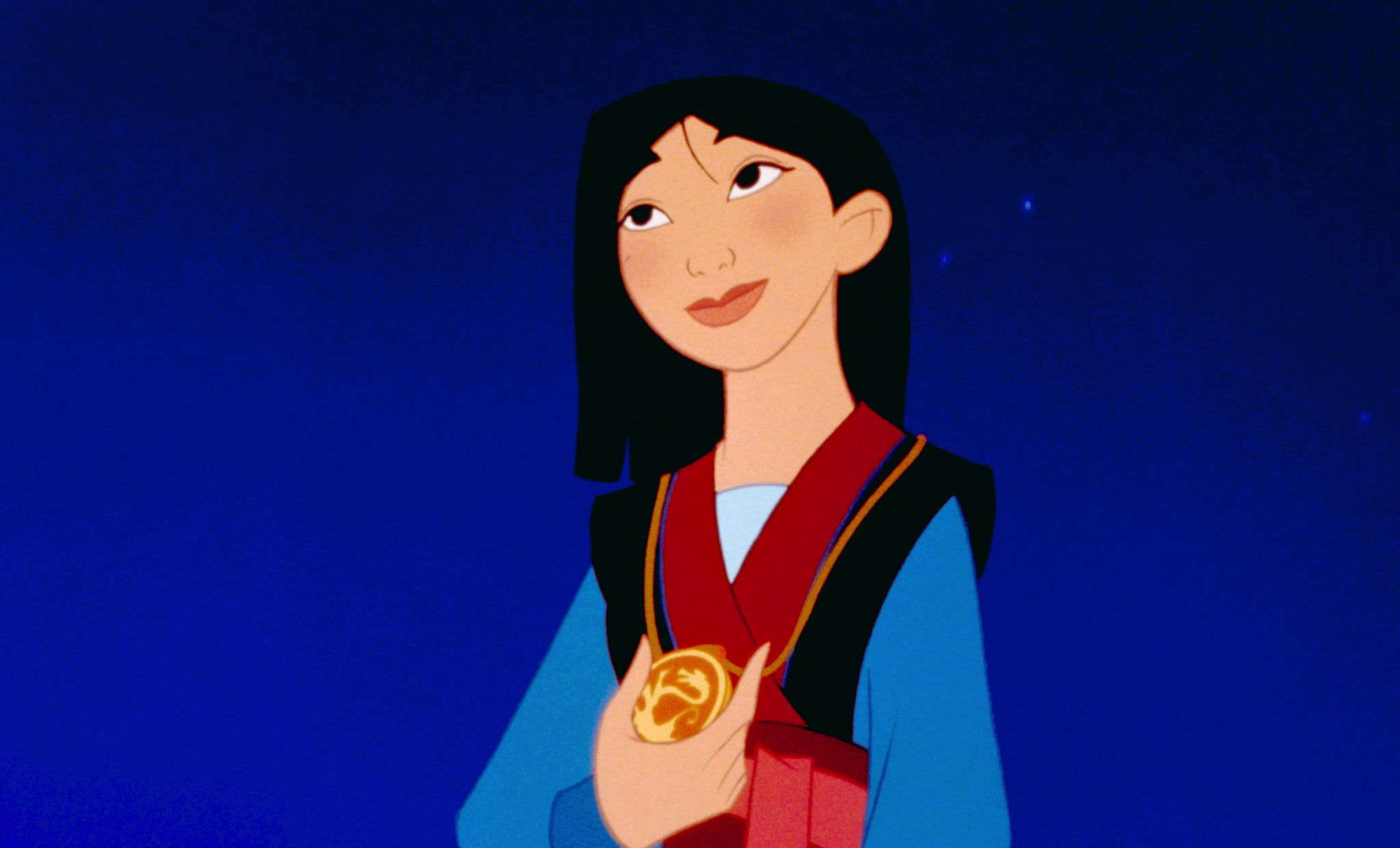 Disney's live-action adaptation of Mulan is slowly coming together. After taking more than a year to find the perfect star, the studio has decided to push back the original release date. While the rest of the cast has yet to be revealed, we already have a few important details about the upcoming movie. Check them out below, then see which other Disney films are getting rebooted.

Related:
25 Mulan Moments That Better Be in the Live-Action Movie

Disney has confirmed that Chinese actress Liu Yifei, who is also known as Crystal Liu, will play the title role of Mulan. The casting decision comes after fans signed a petition earlier this year to make sure that the character wouldn't be "whitewashed."