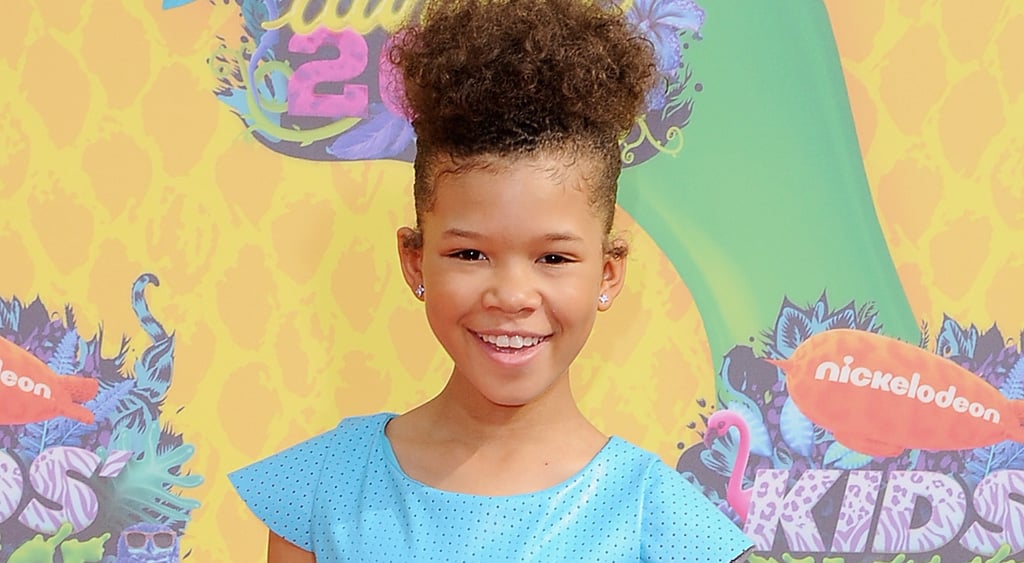 Madeleine L'Engle's novel A Wrinkle in Time is getting the movie treatment! Even though it was previously turned into a TV movie back in 2004, this live-action adaptation is being re-imagined by the wonderful world of Disney, so obviously we already have high expectations. Most of the main stars have already been revealed, as well as the Golden Globe-nominated director. See what other details we have about the project and be sure to check back as more news trickles in.

Following the same premise of the novel, the movie will tell the story of a 13-year-old girl who enlists the help of her crush, Calvin O'Keefe, and her brother, Charles Wallace Murry, when her scientist father goes missing.

Ava DuVernay is set to take on the project, making her the first woman of color to direct a live-action movie with a budget of more than $100 million. Jennifer Lee, who codirected and wrote Disney's Frozen, will write the script, and Catherine Hand and Jim Whitaker will coproduce the film.

Principal photography has officially begun in LA. The movie will also film for two weeks in New Zealand.

TV
5 Films and TV Shows With a Strong Latina Lead
by Maria G. Valdez 12 hours ago

Netflix
Shocked by The Old Guard's Ending? Here's a Breakdown of That Final Twist
by Stacey Nguyen 14 hours ago

Netflix
Will There Be a Sequel to The Old Guard on Netflix? It All Depends on You, Apparently
by Corinne Sullivan 11 hours ago