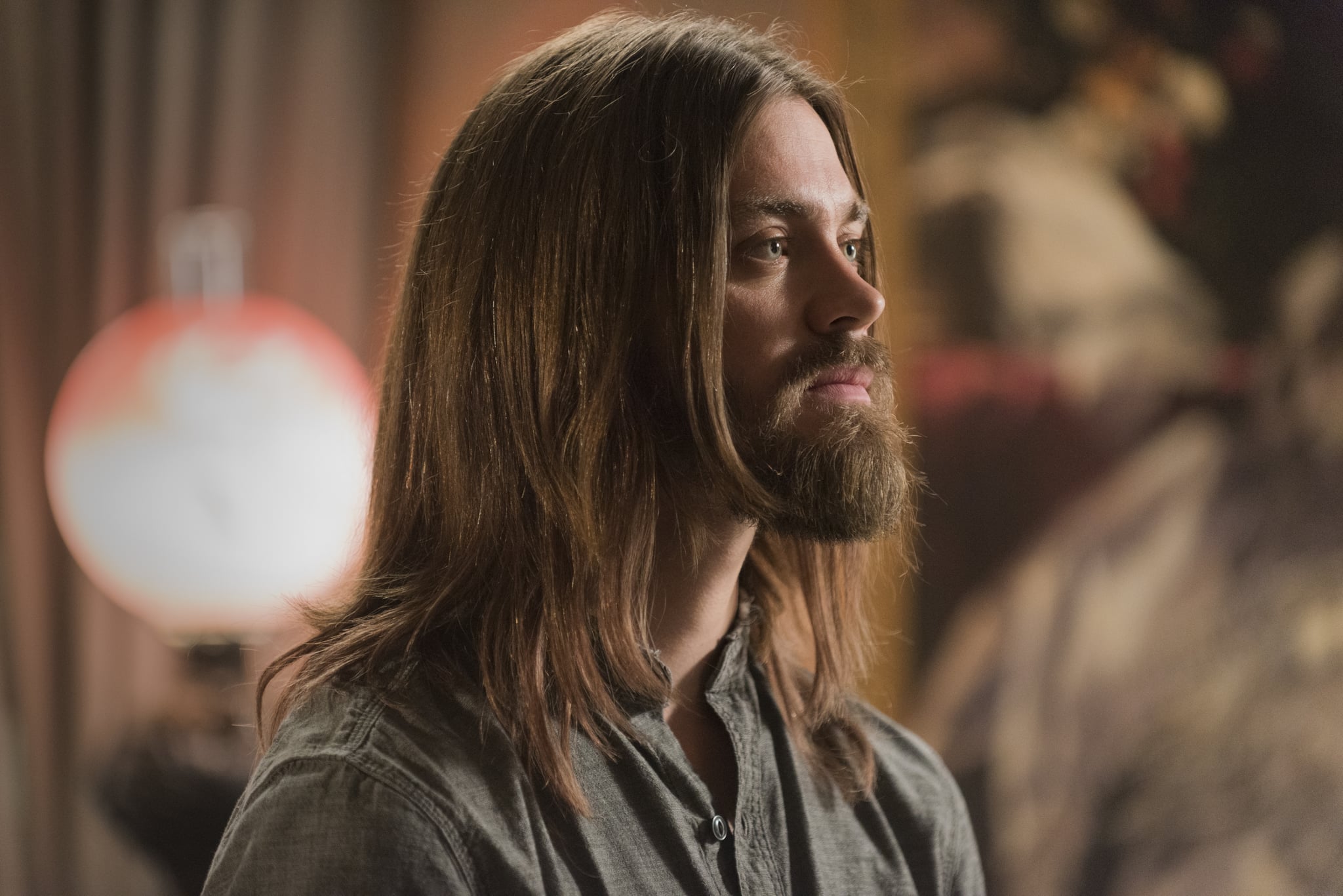 This week on The Walking Dead, we finally got to check in on a pretty constant source of worry: Maggie and her unborn child. Since we've been focusing on a single community week after week — much to the frustration of, like, everyone — this is the first time we've stopped in on the community at Hilltop in season seven. While it's great to see that Maggie's hanging in there and that her baby is still alive, it's hard to ignore the lurking danger on the horizon. The episode ends with not one, but two major characters heading to the main headquarters of the Saviors. The craziest part is, this development is vastly different in the comic books.

In the comic books, only one character makes it into the Saviors' sanctuary: Carl. When Negan makes his first visit to Alexandria (an exchange we see in episode four), Carl stows away in the bed of a truck. Without giving too much away, Carl opens fire on the Saviors when he arrives, killing a small handful of them. Instead of punishing Carl, though, Negan admires his gall and takes him under his wing. Their strange relationship is a major plot point going forward. 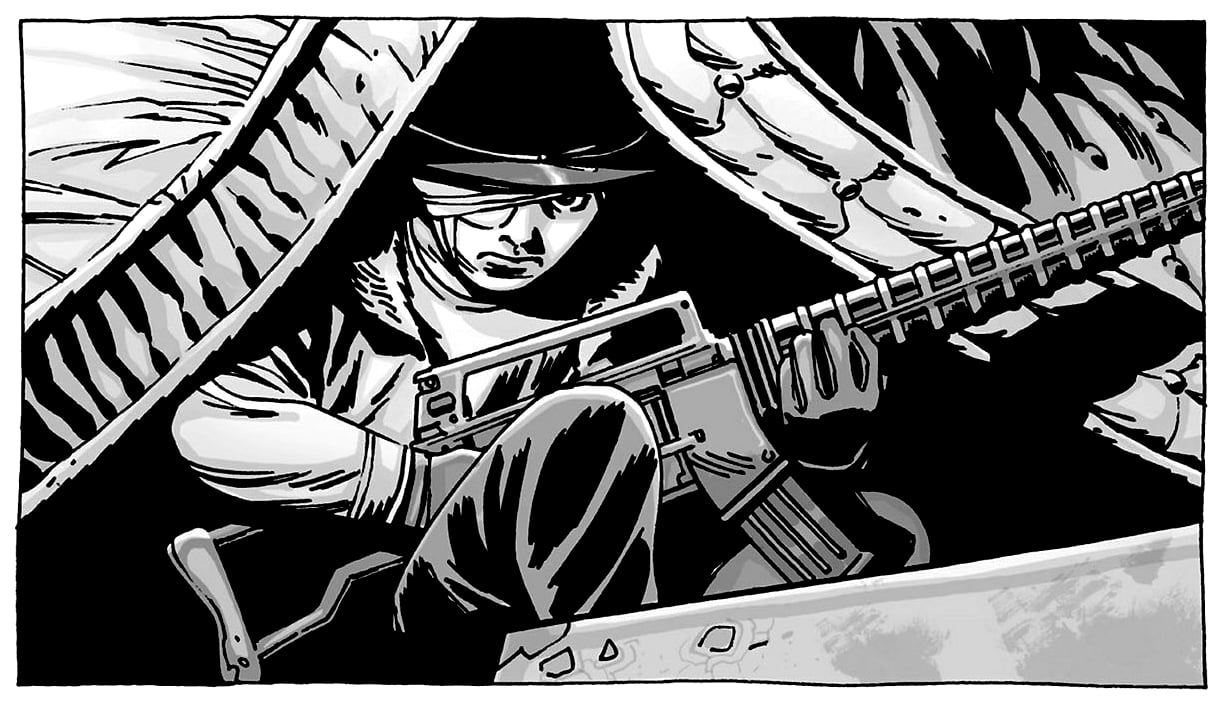 So, where does Paul Monroe (aka Jesus) fit into all of this? Well, in the comic books, Rick is the one who surreptitiously sends him to the Sanctuary. Instead of hiding in the back of a truck, Jesus begins trailing Dwight. Remember in episode three, when Dwight's out by himself and a walker falls from a bridge from directly above him? In the books, that's because of Jesus! The huge difference, though, is Jesus never makes it to the Sanctuary. The Saviors capture him while he's tailing Dwight and he manages to escape before they can lock him away.

Last but not least, it's worth noting that Daryl doesn't exist at all in the comics, so his entire time in captivity is new. Our introduction to the Sanctuary is through Carl, whom Negan shows around after his sneak attack. In terms of the TV show, it now seems we'll have not one, but three characters in the compound at the same time. This means Carl's dramatic arrival could have an entirely different result. Are you on the edge of your seat yet?