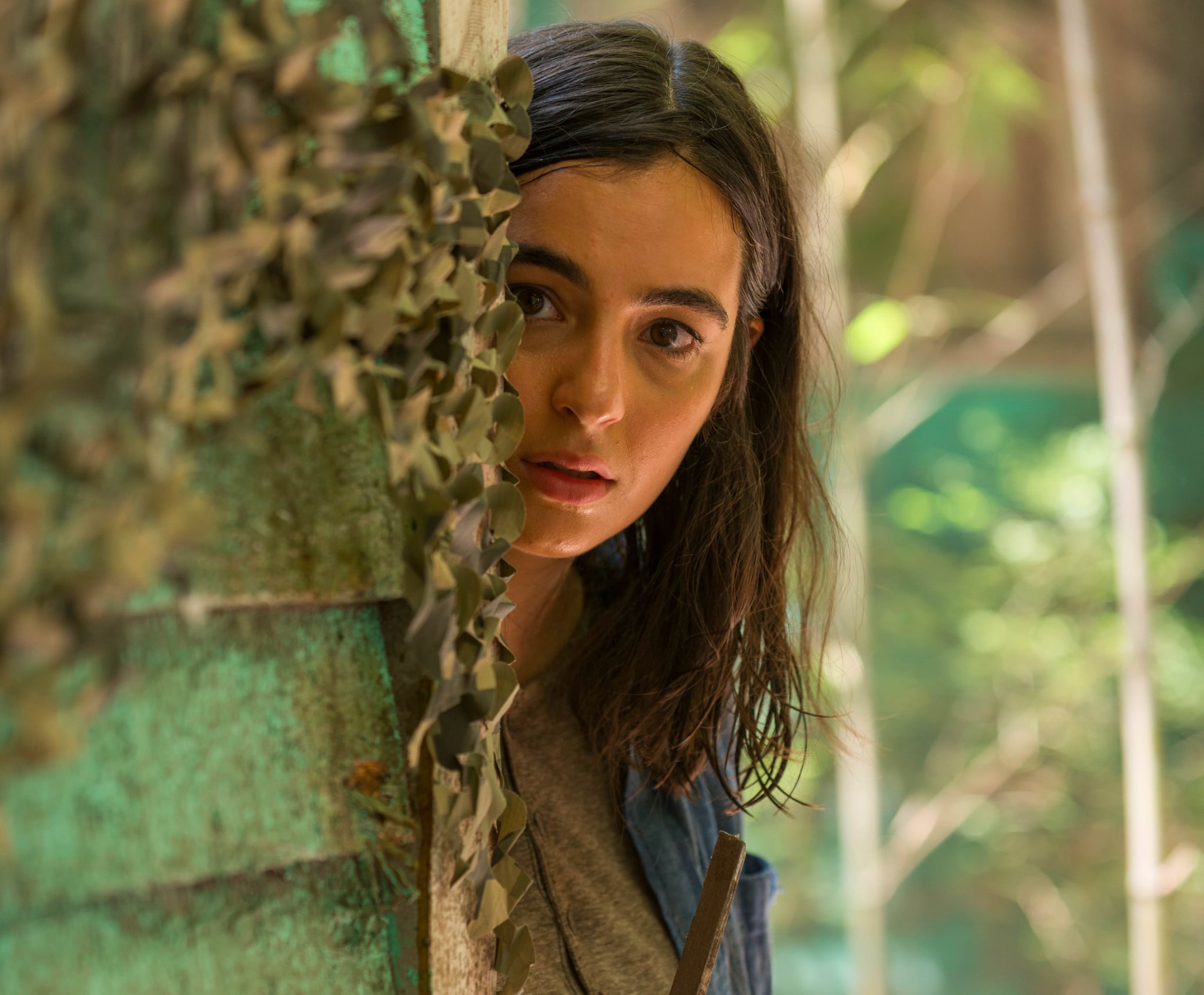 The seventh season of The Walking Dead has slowed to a crawl. After that devastating season premiere, where we lose not one but two of our favorite characters, every episode has been a tight zoom on one character and one storyline. Don't get me wrong, the episodes have, for the most part, been interesting. Even after just an hour, I felt haunted by that terribly upbeat song the Saviors use to torture Daryl. It was fascinating to get an in-depth look at The Kingdom. Even our pit stop at the Hilltop yielded a pretty surprising comic book deviation. With all this going on, I still found myself itching to break away from the story at hand so I could see the show's other characters. And that's something The Walking Dead hardly ever does.

Here's the thing: while this hyperfocus in any particular episode can offer a lot of depth, I think it mostly just makes me frustrated as a viewer. By the time we get to the season's fourth episode, a 90-minute check-in with Rick and the gang back in Alexandria, it's been nearly a whole month since Glenn and Abraham's horrific deaths. As viewers, we mourned the character deaths the week after the premiere. It would make sense, emotionally, to see the characters' fallout the following week. 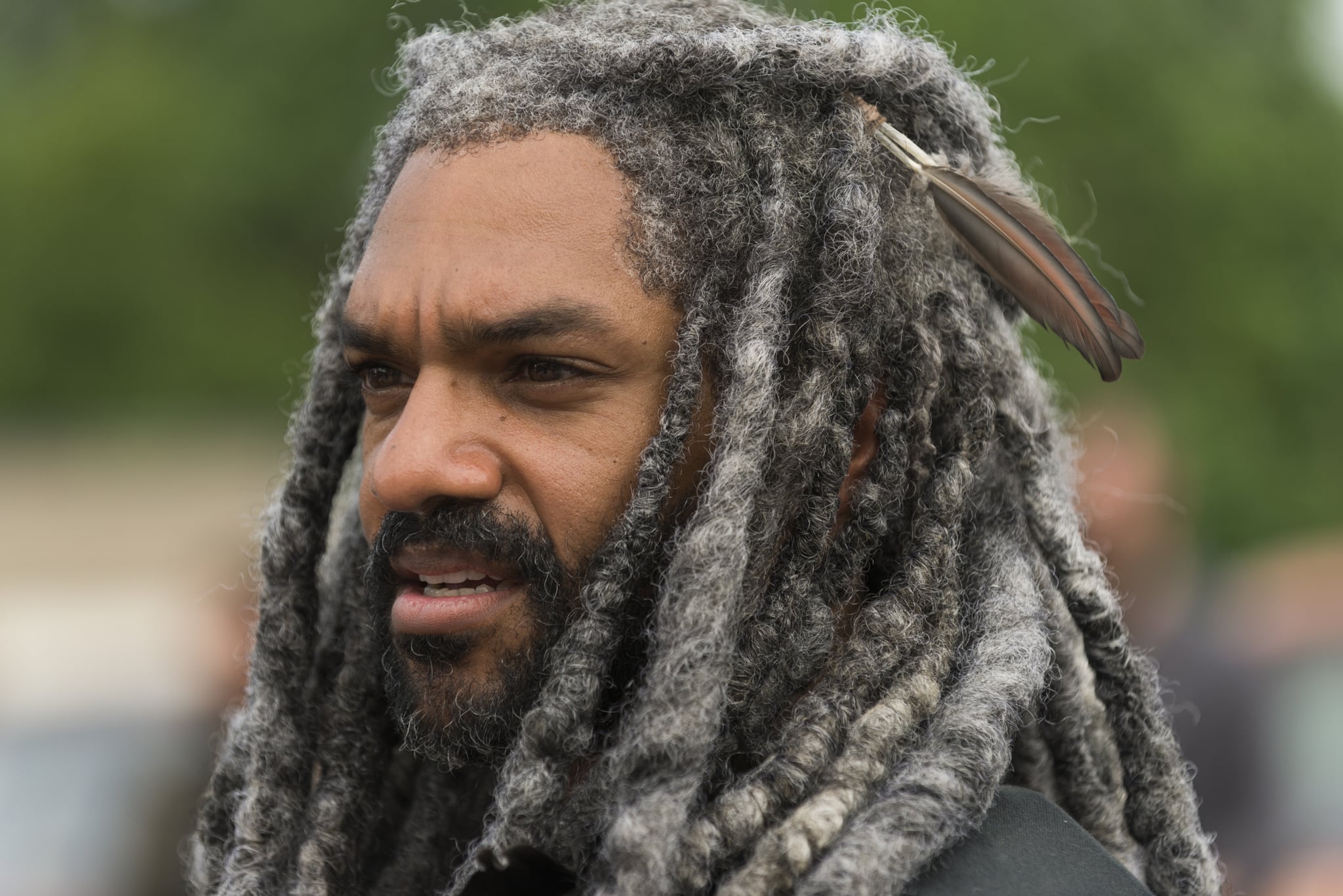 Instead, the second episode spends an entire hour showing us what's up with Carol and Morgan in The Kingdom. And sure, it's nice to meet King Ezekiel and to get to know a community, but the episode could easily have been condensed to half of what it was. Isn't it more dynamic to show us everything as it happens? Wouldn't it be that much more heartbreaking to see Rick and the rest of the group's devastation while Carol remains oblivious in Ezekiel's fairy tale wonderland?

This isn't the first time I've felt this burning frustration. Back in 2015, the fandom at large was in a panic, thanks to a season six moment that makes it really seem like Glenn dies at the hands of human trash bag Nicholas. For weeks, we wondered when we'd learn the truth about his fate. Instead, we got a 90-minute episode about Morgan, another hour about Rick and the rest of the community in Alexandria, and another hour still that focuses on Daryl, Sasha, and Abraham. Finally, a month later, we learned that Glenn survives that dumpster fire of a near-death experience. The "delayed gratification," if you can call it that, doesn't build fun anticipation. It's not an artful progression toward his salvation. Honestly, I still can't think of a single purpose it serves, other than to turn fans into an angry, emotional wreck. 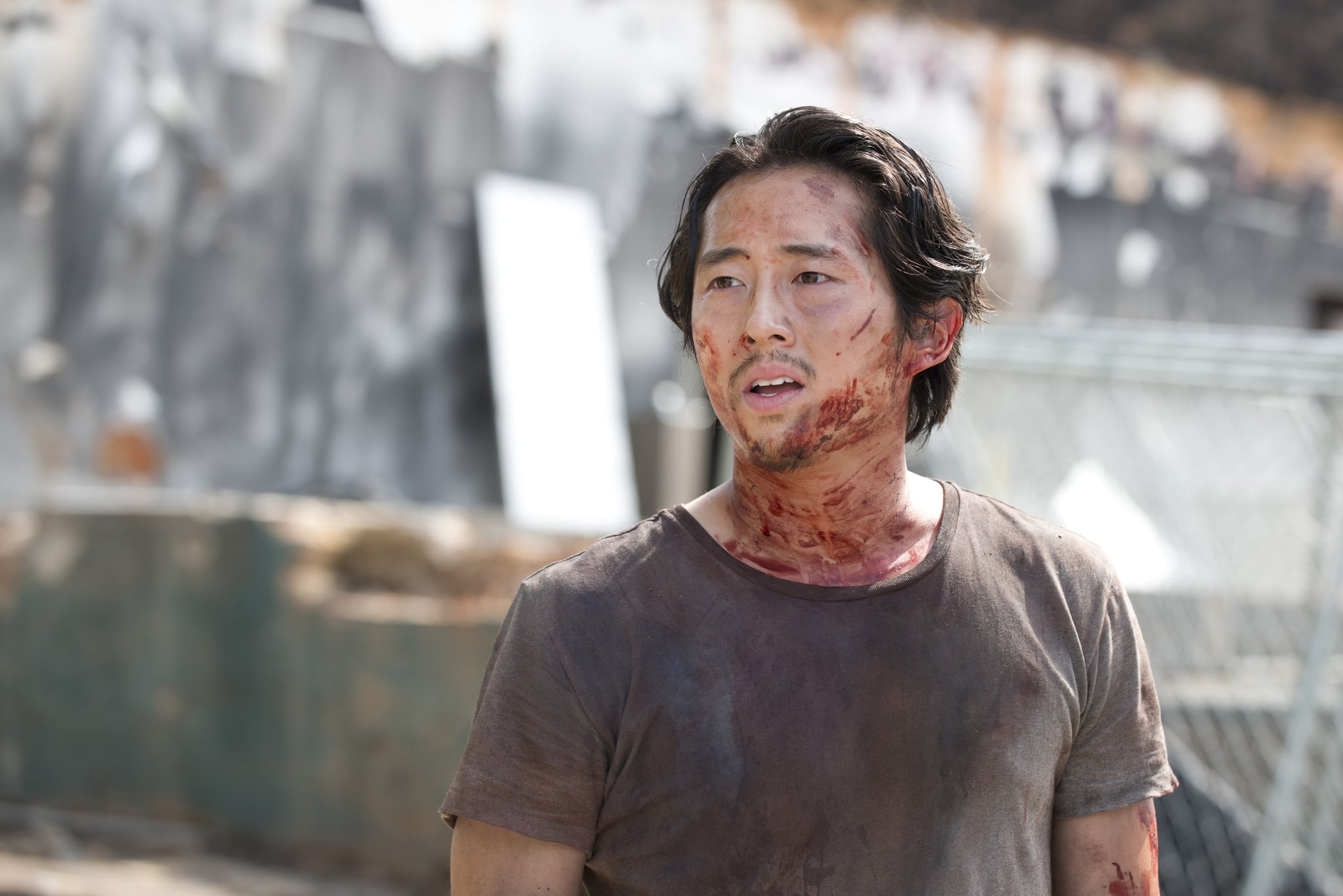 As a final counterpoint, consider another stellar drama on TV right now: Game of Thrones. At any given time, the HBO juggernaut must juggle half a dozen storylines or more. We jump from Daenerys Targaryen and her dragons to Jon Snow and his man bun in Castle Black. We veer from Cersei Lannister in King's Landing to Theon Greyjoy on the Iron Islands. We switch over to Arya Stark and her kill list in Braavos . . . and so on and so forth. And, sure, we may have to wait a week before getting certain answers about certain characters, but every episode leaps seamlessly between three or four pertinent stories, slowly weaving a greater narrative tapestry.

The Walking Dead's narrative style is ultimately holding the show back. It creates less urgency. It dulls the sense that all this madness is happening simultaneously. Instead, it feels as though everyone else is frozen in time, as though we can place them on hold because none of this is really real. Now, we're dedicating entire episodes to side characters we've almost forgotten about. Next week, it seems like we're going back to Alexandria, and it will only be our second check-in with Rick and the gang, despite the fact that it's the seventh episode. It also seems like we'll finally jump between stories, and Negan, oddly enough, will give a speech explaining who the Saviors are. And you know what? I'm not even that excited to find out how everyone's holding up or what Negan's gang is all about. I much rather would have found these things out weeks ago, right after Glenn's head gets bashed in.