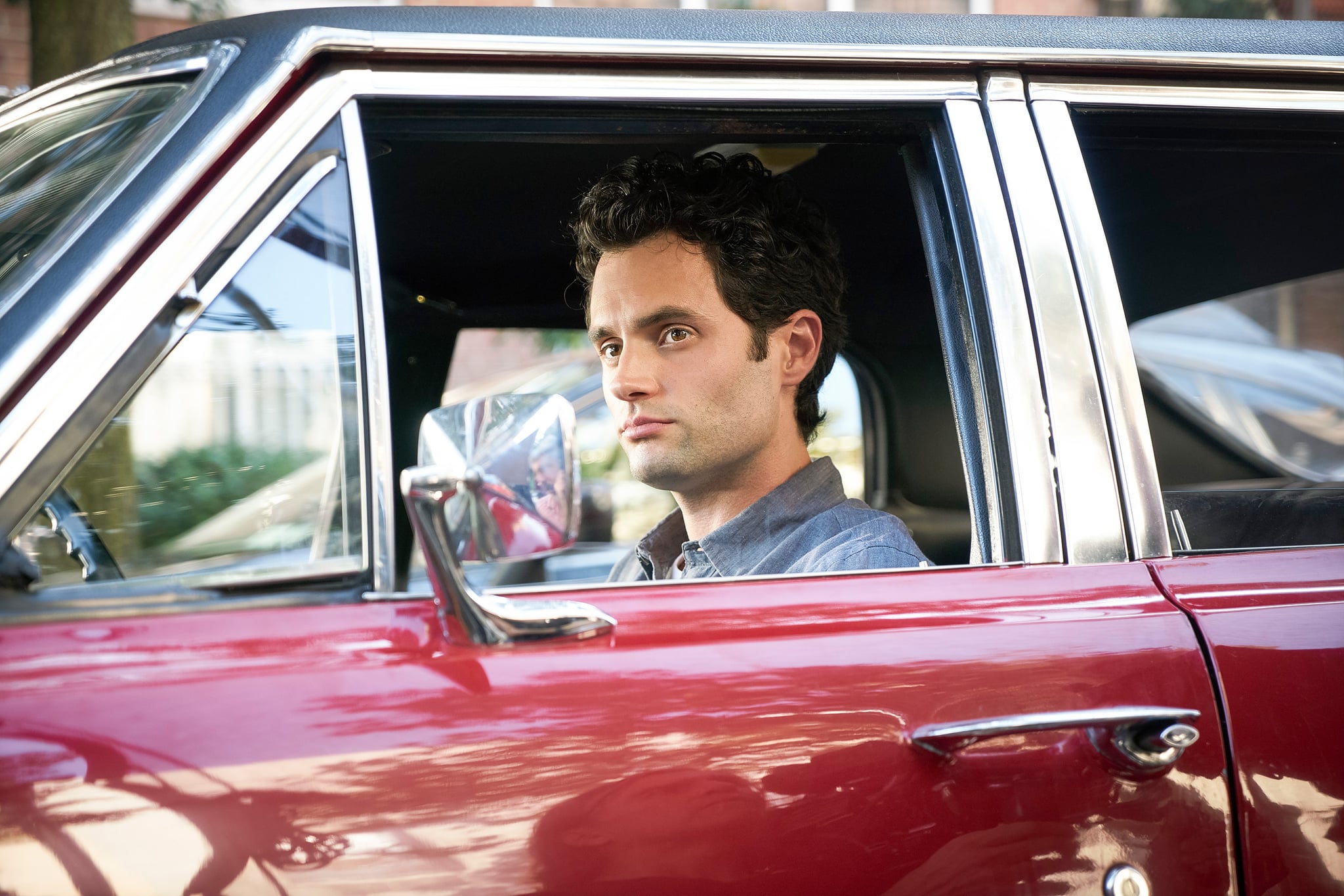 Warning: This post contains spoilers for You season one.

Imagine if Hugh Grant's character in Notting Hill had a duplicitous, Norman Bates-y alter ego, and you'll get a taste for Netflix's You. The series, which originally aired on Lifetime, revolves around the murder sprees of a charismatic, yet deeply disturbed bookstore owner named Joe. Beck, the ill-fated apple of his wicked eye, drives Joe's twisted impulses throughout the show's first season. As Beck's story unfolds, we also learn about the serial killer's former musician girlfriend Candace by means of hallucinations and flashbacks.

Joe's relationship with Candace initially appears to just be a backdrop for his present behavior. We're led to believe that Joe finished her off somehow. Lo and behold, the twist ending of the debut season then had us thinking otherwise. So, did Joe actually kill Candace? Let's investigate.

Joe and Candace's love story could've been one for the books . . . if not for the murder. (Not a series for kids, folks.) At the beginning of the show, Joe bumps into his friend at a party, where she tells him that she thought it was odd that his ex just left everyone to go to Italy. Of course, we didn't buy it. Because he's a lying liar who lies. (And a murdering murderer who murders.) Plus, he has a lot of what appear to be guilt-induced hallucinations of Candace.

In a later flashback, Joe catches Candace cheating on him with a record executive named Elijah, who he pushes off of a rooftop during a moment of blind rage. It's later revealed that Candace's mentally ill brother is dead — and come on, Joe probably killed him. It's easy to make the leap that Candace is gone-zo as well, until she unexpectedly pops up at Joe's bookstore months after Beck's death, telling him, "I think we have some unfinished business to talk about," Joe evidently quite surprised that she isn't dead.

Long story short, Joe hallucinates Candace all throughout the first season. It's obvious that Joe is a deeply unreliable narrator, so who's to say he's not just imagining that Candace is in his bookshop in the finale? Plus, in the source material itself, Caroline Kepnes's book of the same name, his ex is dead after he drowns her at the beach. At the end of the book, a new woman enters his bookstore to apply for a job and begins flirting with him. If the show is faithfully sticking to the novel, Candace is a hallucination.

All things considered, the case for Candace being alive is feasible. We don't see a body or a scene of her murder. If Joe did indeed try to drown her like in the book, he may have failed, and she may have lived to tell the tale. There's also her secret and allegedly new Instagram, which Joe shows to Beck to prove that he's not a psychotic killer. It looks fake and Joe-crafted (or could belong to a total stranger), but there's a small chance that it might be real.

In an interview with Cosmopolitan UK, showrunner Sera Gamble noted, "I can tell you we will see more of Candace and that she shakes Joe to the core with what she brings to the story. And so it propels that character [Joe] a lot in what he decides to do next."

As the next part of the series involves Joe moving to Los Angeles, we might see Candace hunting him down or vice versa. After agonizing over Candace's unknown status, why not treat yourself to some more dark and steamy Netflix thrillers while awaiting the upcoming second season of You?