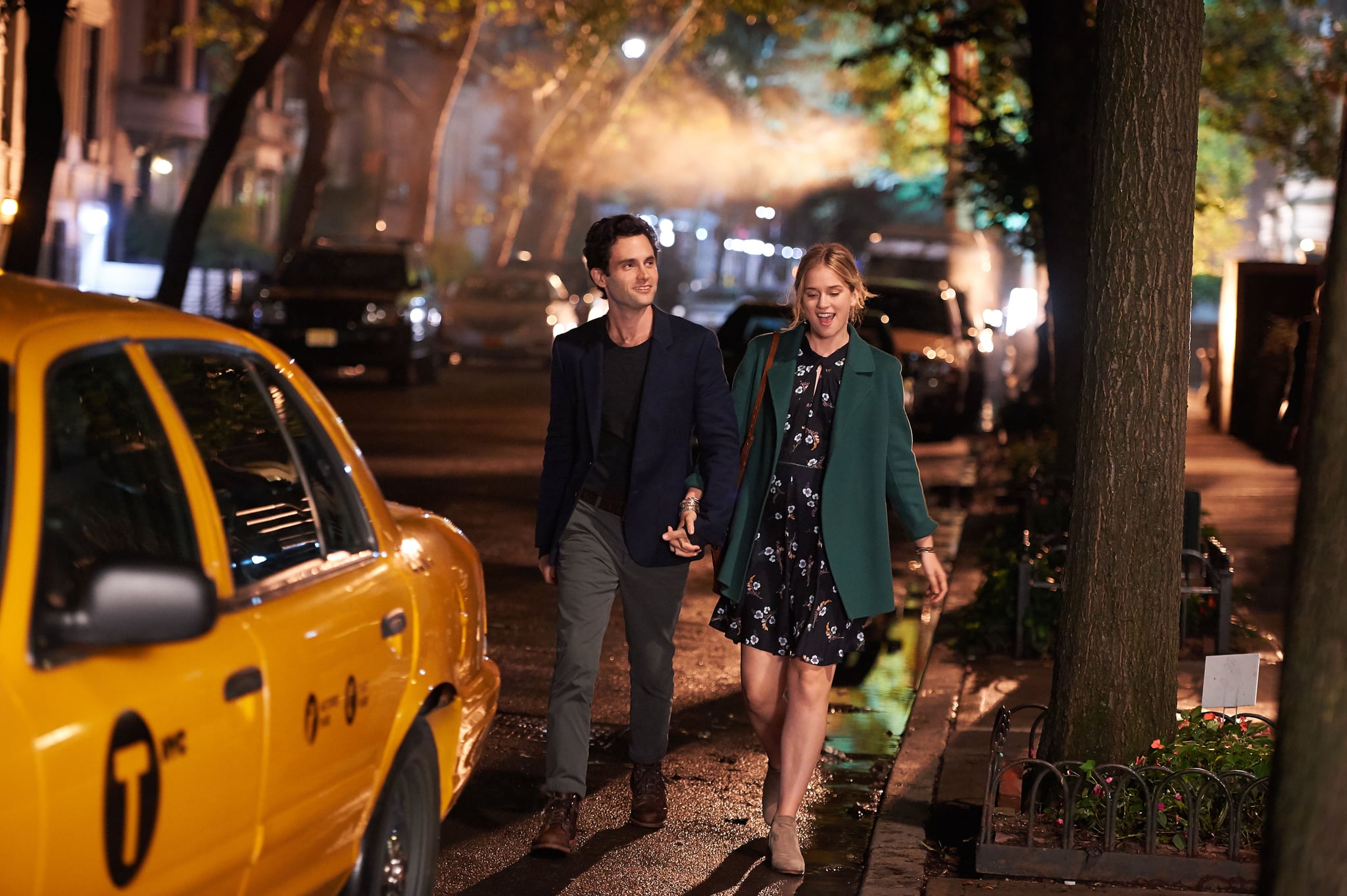 Caroline Kepnes's bestselling thriller You made its way to the small screen via Lifetime in early September, and the first season ended up being just as unsettling as its book counterpart. The series stars Penn Badgley as Joe, a New York City bookstore manager who becomes more and more obsessed with a young woman, Beck (Elizabeth Lail), who comes into his store one day. Over the course of a few months, Joe's obsession with Beck reaches horrifying heights, resulting in things like breaking and entering, stealing underwear, and even murder.

Without spoiling anything, the first season ends on quite an intense note. Given that, will You be back for more, or has Joe given up his stalker ways for good? (LOL, as if that would ever happen.) Thanks to Netflix, the show is officially coming back for a second season. That's right — from here on out, you can consider You a Netflix original series.

The streaming giant already had international distribution for the Berlanti Productions thriller, and plans to air the first season as a Netflix original outside of the US starting on Dec. 26. Now, season two will also be under the platform's ever-expanding umbrella of TV and movie content. That means the only original scripted show you'll be able to catch on Lifetime from now on is the upcoming Jenji Kohan-produced dramedy American Princess, since the network has been trying to shift its focus to original movies rather than series.

A premiere date for the second season has yet to be nailed down, but we can likely expect plenty more stomach-twisting antics from Badgley's Joe come 2019.

Ariana Grande
Ariana Grande and Elizabeth Gillies Are Too Cute in These Throwback Photos From "13: The Musical"
by Victoria Edel 4 hours ago

Ariana Grande
"13: The Musical" Isn't Based on a True Story, but It Is Inspired by Real Life
by Alicia Geigel 5 hours ago