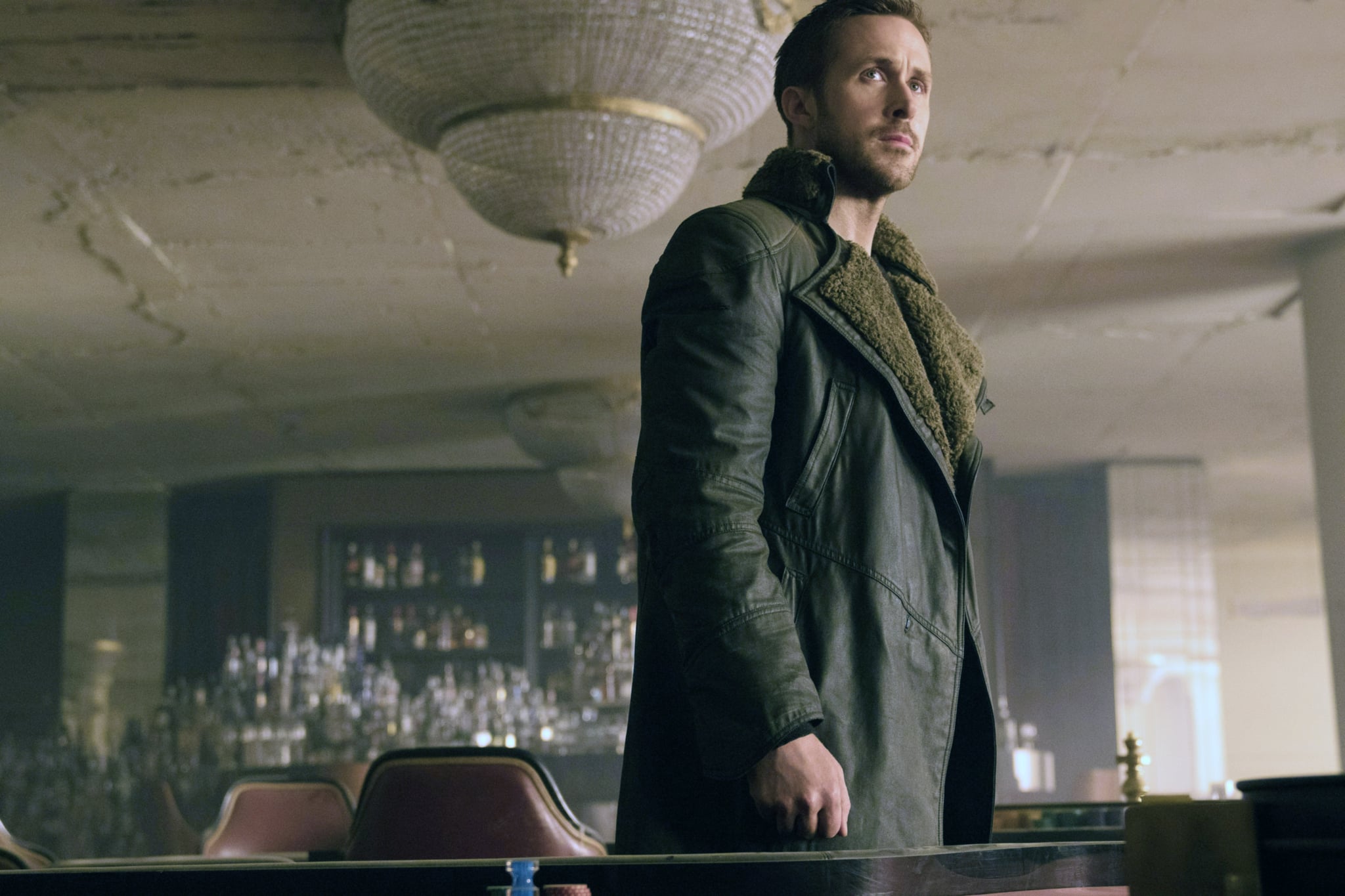 Let's face it: both Blade Runner and its worthy sequel do little to spell things out for viewers. Not only that, but it seems like Blade Runner 2049 significantly adds to the franchise's ongoing list of unresolved questions. Following the film's premiere, however, the cast and screenwriters have been clearing some things up.

Apart from the big mystery surrounding Harrison Ford's character, Rick Deckard, the other major question viewers will have at the end is: does Officer K (Ryan Gosling) die? Throughout the course of the film, K suffers through a lot of unimaginable injuries. Though he is a powerful replicant, his body seems to nearly give up on several occasions. It's his willingness to help the replicant resistance and reunite Deckard with his daughter, however, that keeps him going.

Fortunately, K is able to fulfill that promise. After a brutal battle with the ruthless villain Luv that leads to him getting stabbed pretty badly, K escapes with Deckard and brings him to meet his daughter. As K waits for Deckard outside, he lies down on the steps — profusely bleeding, mind you — and gets some rest. Snowflakes begin to delicately fall on him and the film fades to black.

Related:
This Upsetting Alternative Ending For Blade Runner 2049 Would Have Changed Everything

Now, the movie doesn't definitively show K dying. He could just be taking a power nap on those steps, after all. Though it's technically left open to interpretation, screenwriter Michael Green pretty much confirmed that K does die at the end. In an interview with Entertainment Weekly, Green said, "I was surprised to find out that anyone thought he didn't die. And I can say this: the noncasual fan might recognize the music cue that plays in that moment."

So, what the hell does he mean by that? As EW points out, the song that plays in that very moment is titled "Tears in the Rain," according to the Blade Runner 2049 soundtrack. If you watched the original movie, that phrase might sound familiar. It comes from Roy Batty's famous "tears in the rain" monologue that takes place right before he's about to be retired by Deckard. At the end of that haunting monologue, he simply says, "Time to die." And what track happens to be playing at that very moment? "Tears in the Rain." Chills.

By dropping that hint, Green implies that it was K's "time to die," and the use of "Tears in the Rain" only adds further proof. Though it's a sad ending, it's also a masterful, tragic way to tie the two films together.