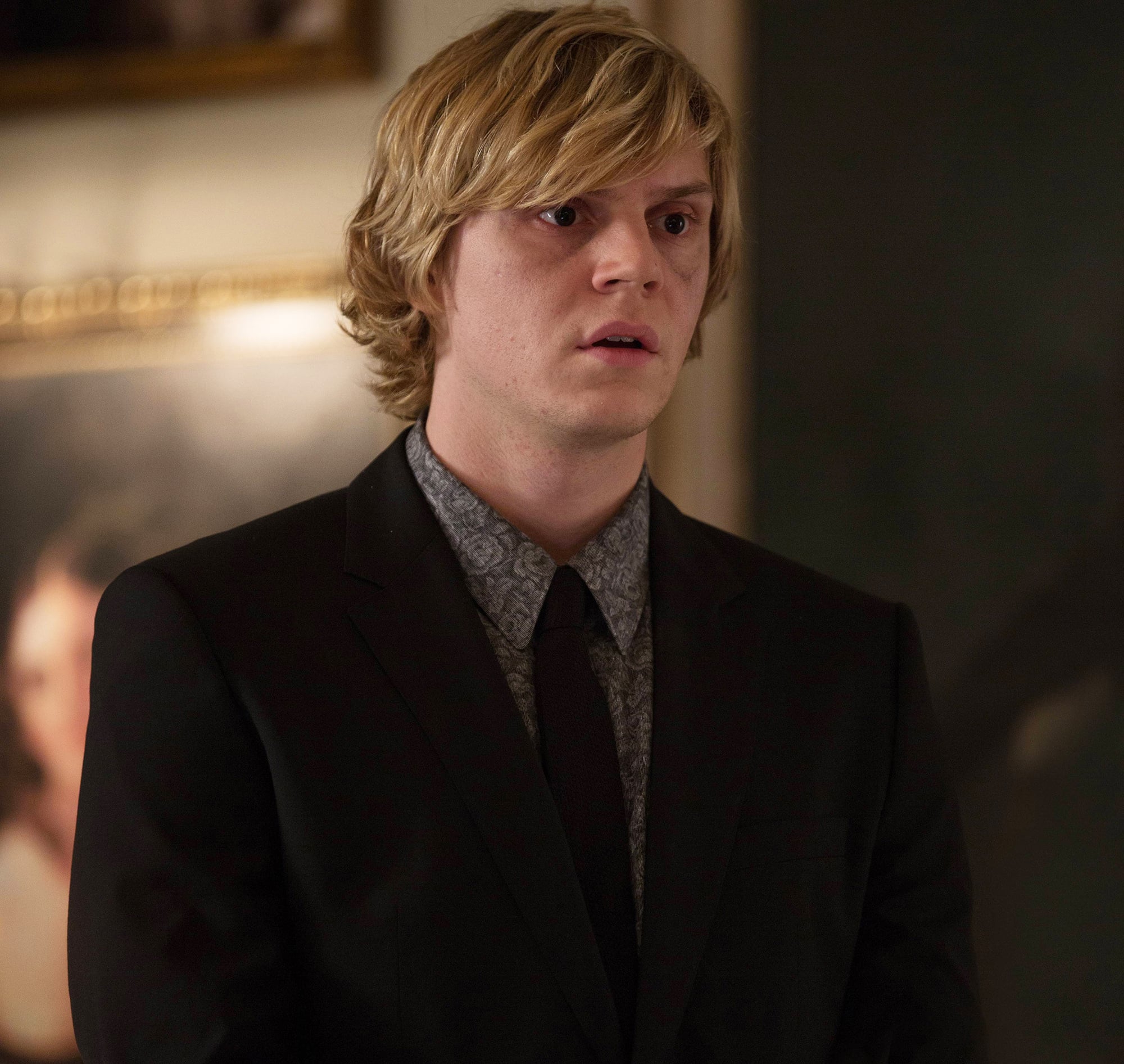 American Horror Story fans, I'm sorry to be the bearer of bad news: Evan Peters will not be making an appearance in season nine. The 32-year-old actor confirmed the news to Extra during a press line at WonderCon on Wednesday, marking the first time he'll skip a season since the show began in 2011. Since Peters has been through a murder house, asylum, and apocalypse, he deserves to "sit a season out."

Details on the upcoming season are still scarce, but we do know Olympic athlete Gus Kentworthy will star, along with Peters's ex Emma Roberts. There are plenty of theories floating around about what to expect in this next installment, but we won't really know what to expect until Ryan Murphy sheds some wisdom.