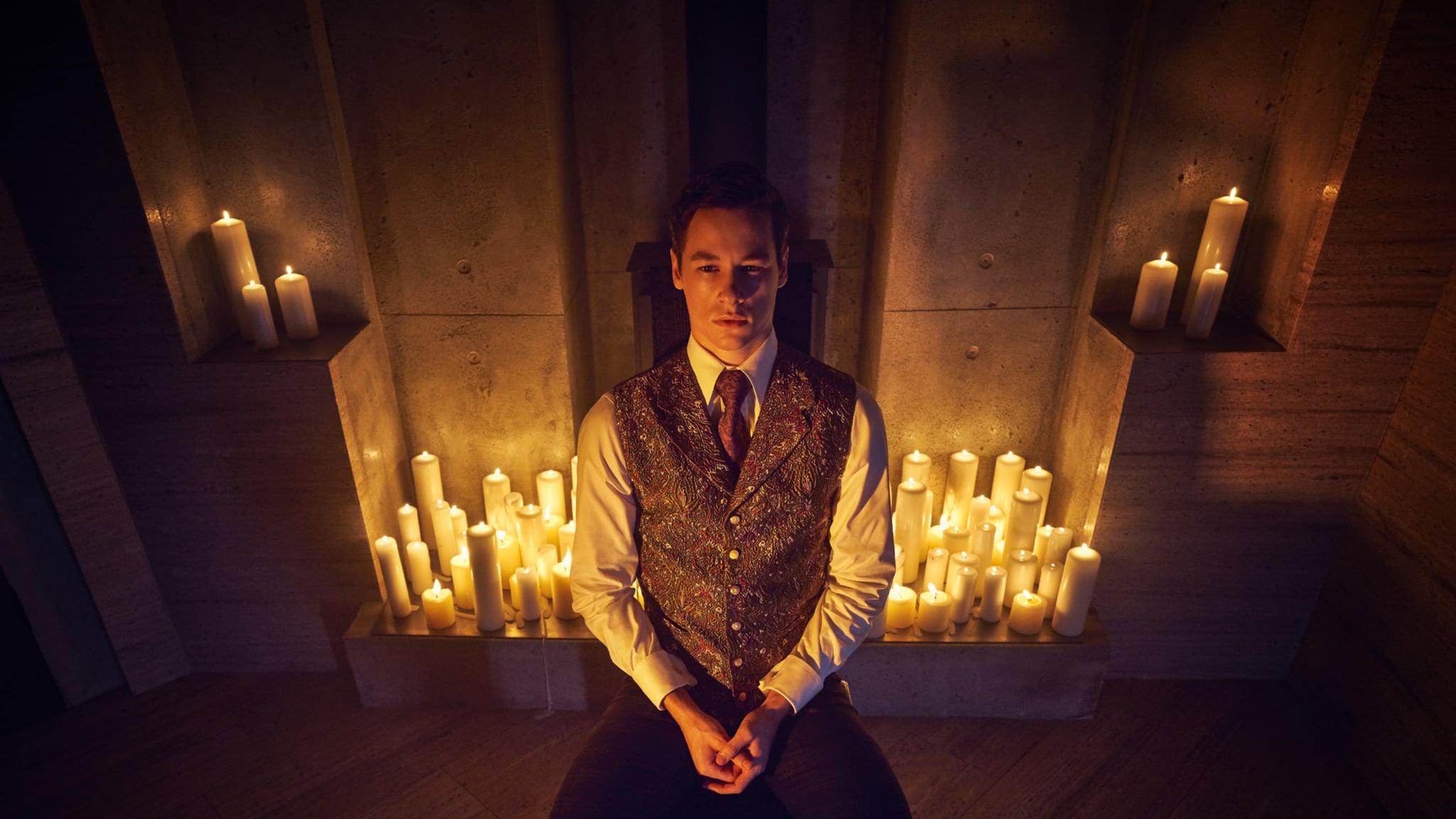 Well, we made it through another season of American Horror Story. The harrowing season finale is behind us. Some fans loved Apocalypse, some hated it. But now, it's time to look forward. As you probably know, the series has been renewed for two more seasons, so we better settle in with all this dread. With that in mind, we're wondering what we might get out of the next installment.

Of course, we don't have any concrete information about season nine. I mean, there's a really solid chance it will include Evan Peters and Sarah Paulson, at least, since they've been in every season. But as for the theme and the contents? That's really a mystery until creator Ryan Murphy clues us in. But that's not going to stop us from firing up our big ol' theory engines, now is it? Based on some hints we may have gotten in Apocalypse, and some theorizing based on what the show hasn't done, we've come up with five solid theories about where we might be headed.

This one actually comes direct from season eight! Any hardcore AHS fan knows that creator Ryan Murphy loves to sprinkle in clues that point to what's to come. Often, one season will have hints pointing to the next (like Freak Show's "top hat" mystery, which ended up being a major reveal about Hotel). When it comes to Apocalypse, there are a lot of hints pointing to outer space.

For the record, Evan Peters has wanted a space season for quite some time. Of course, space is technically not American, but would it be close enough if it were American astronauts or even an American space station? I'm just saying, there's so much untapped horror potential here. 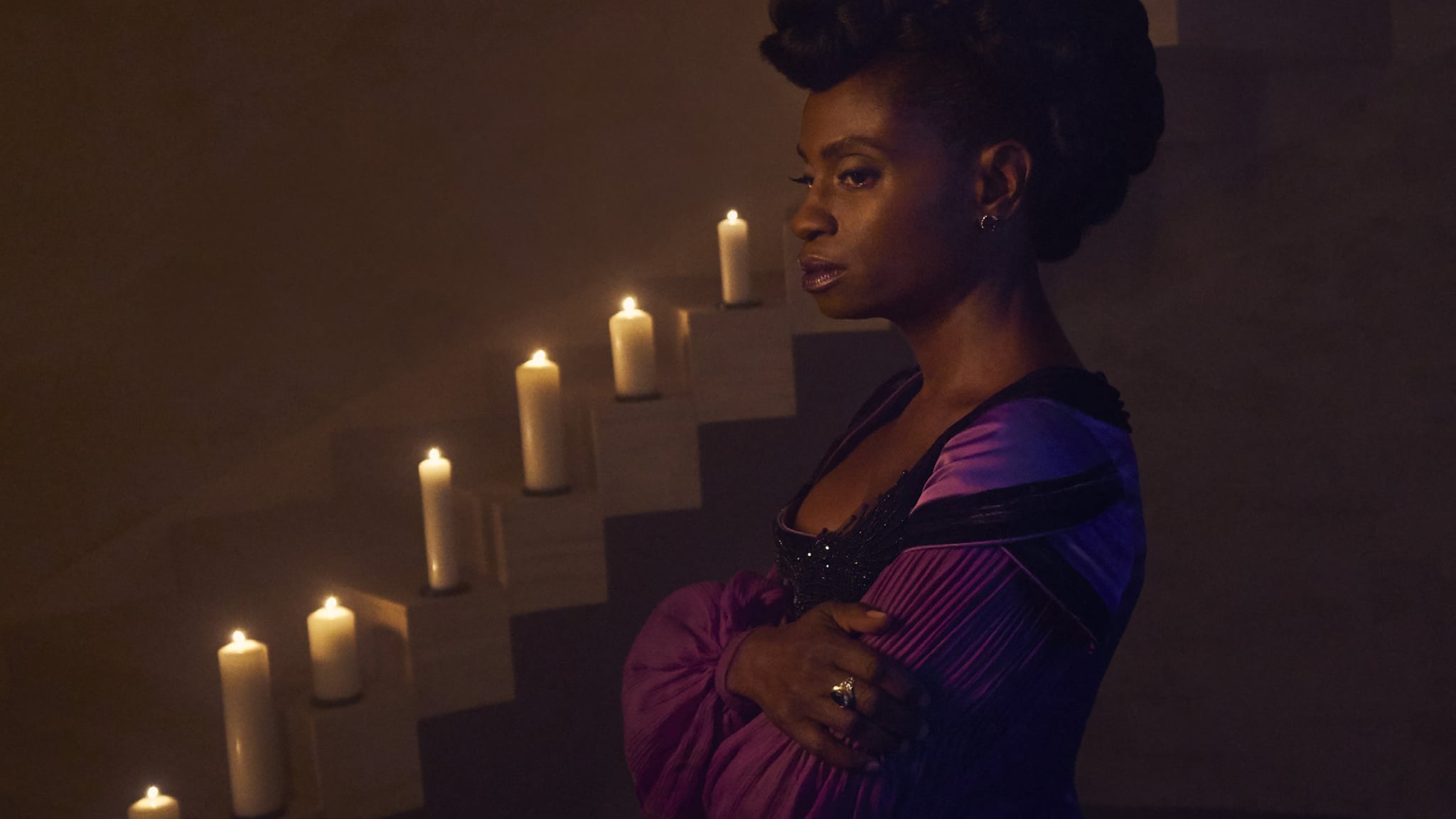 If we're really determined to keep the season on the ground and in American boundaries, the whole conspiracy surrounding Roswell could be a really solid choice. All of the spacey hints in Apocalypse could certainly apply here, and this would be a great way to flesh out the shaky alien side-plot from Asylum. If we already know they exist in the AHS universe, why not show us more?! Plus, the eighth season really seemed to dip, more than ever, into the world of government conspiracies, and Roswell is one of the most notable unsolved conspiracy theories in American history.

We're still not quite ready to let go of the Thatcher School, which gets a very cursory mention in the show's fifth season, Hotel. Doesn't that sound like the perfect setting for a horror story? Picture Hogwarts with way less magic and way more horrors and terrors lurking around every corner. Plus, with so many orphaned children in the AHS universe, a boarding school season would be ripe with crossover possibilities. Then again, maybe we should just do an orphanage instead? Or a Summer camp? There are lots of opportunities to put kids in freaky situations. We'd be here for any of them. 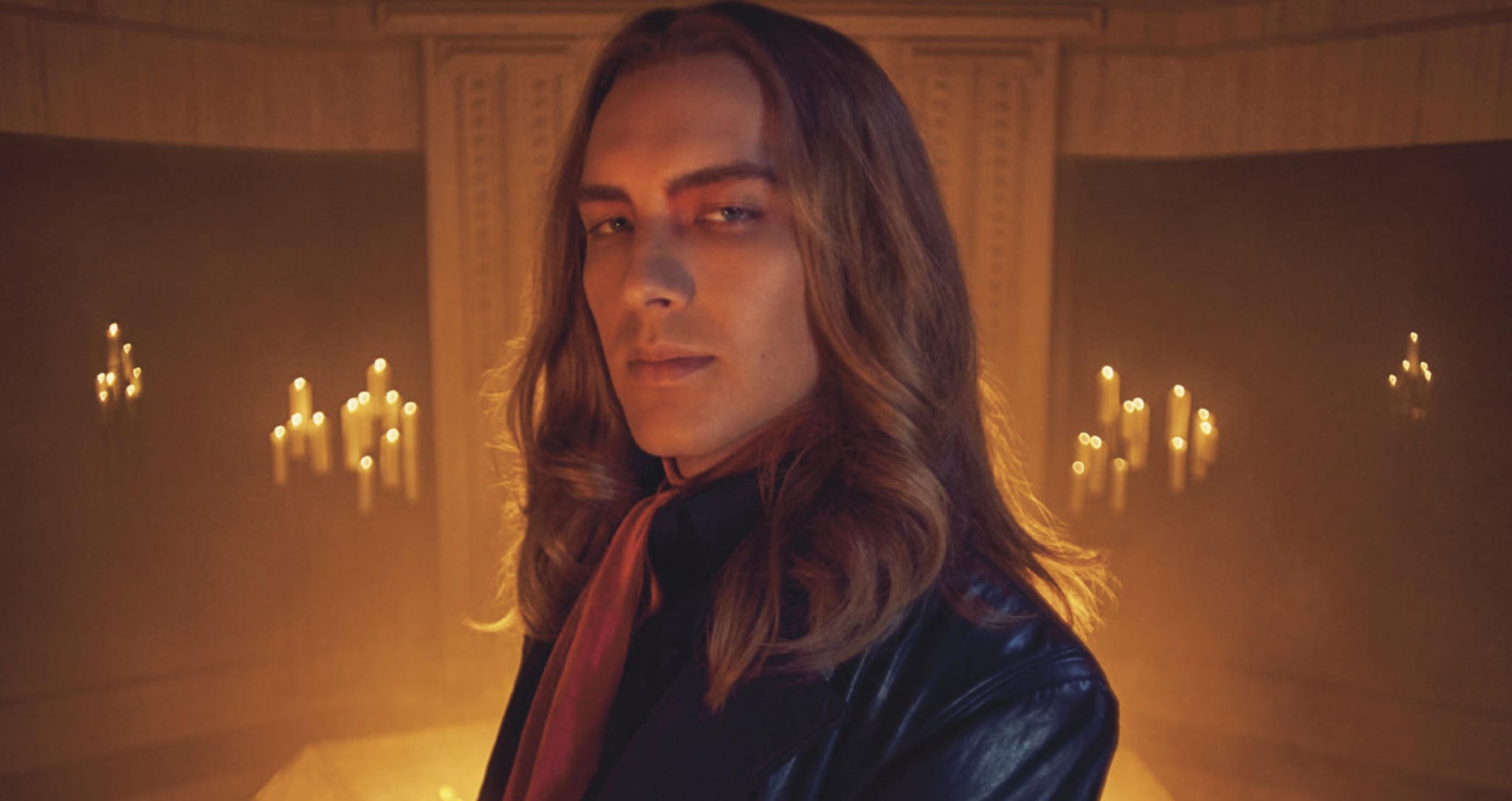 This is another one that might get dicey, since it's technically not on American soil. But hey, as long as it's in American waters, it should be fine, right? I'm just saying, a ship or boat of some kind is a pretty wild place to stage a season of American Horror Story. Everyone is trapped aboard, subject to whatever may be nearby. Sea monsters? A mass murderer? Other mythological nightmares? We're here for it.

Things might get even dicier if this ship were to crash. What if they're marooned on an American island that hasn't been explored or discovered? What if they happen to land someplace completely wild and arcane? It could quickly become a gripping story of survival. Throw on that caftan and scream, folks.

If this one seems a bit nebulous, that's because it was my intention. One thing American Horror Story hasn't quite captured is the fear of solitude and isolation. Picture a season in the arctic tundra, like The Thing. (Alaska or the Midwest would be great!) Or what about some kind of monstrous encounters on the open plains during the time of the Oregon Trail? What about a creepy community deep in the woods? There are a lot of directions to go when you're far away from any semblance of civilization. It would drive anyone mad.