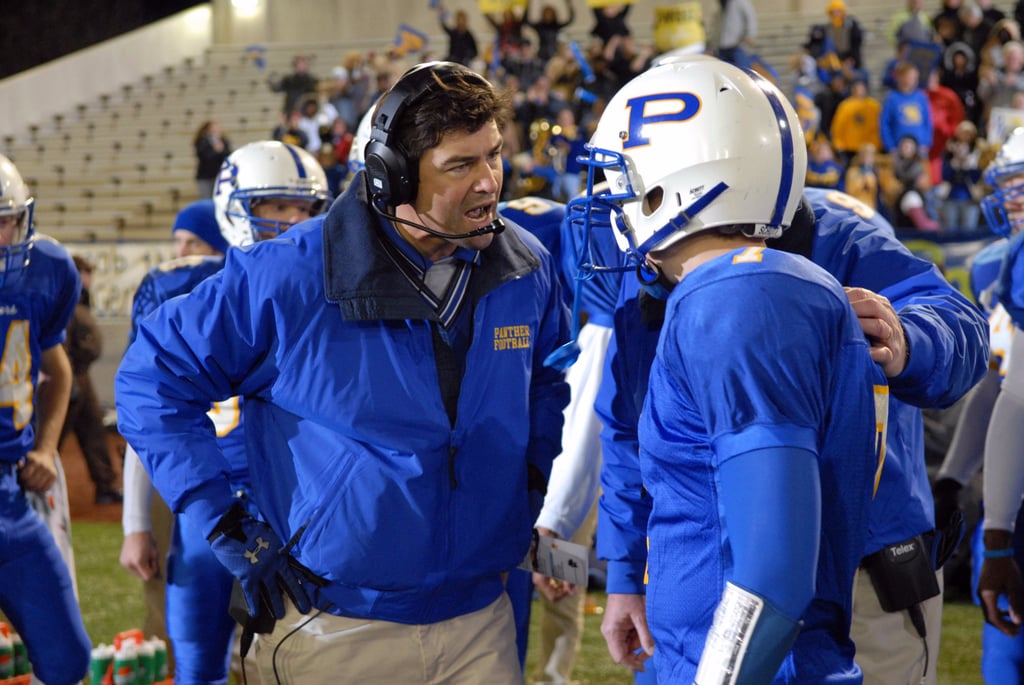 Friday Night Lights: Where Are They Now?

Not to give you a heart attack, but it's been over a decade since Friday Night Lights premiered and over six years since the finale aired. While we're still in mourning, the stars have moved on to big movies and hit TV shows. The lovable Coach Taylor has been causing trouble on a Netflix series, best-mom-ever Tami Taylor moved to Nashville, and Tim Riggins? Well, we still want to run our hands through his luscious hair. While we're secretly hoping the series will get rebooted, take a look at what the cast has been up to since the series ended in 2011. 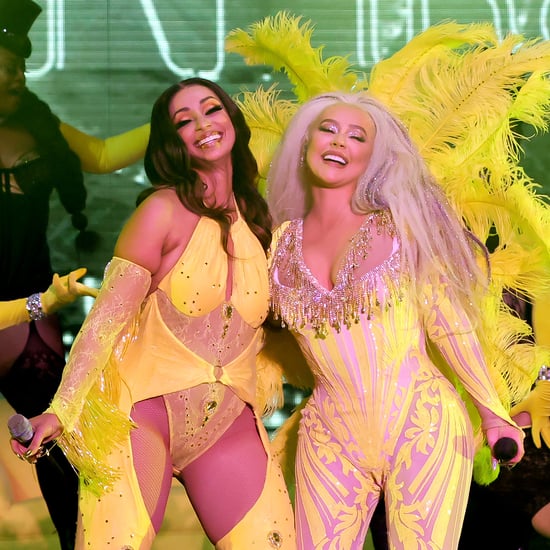