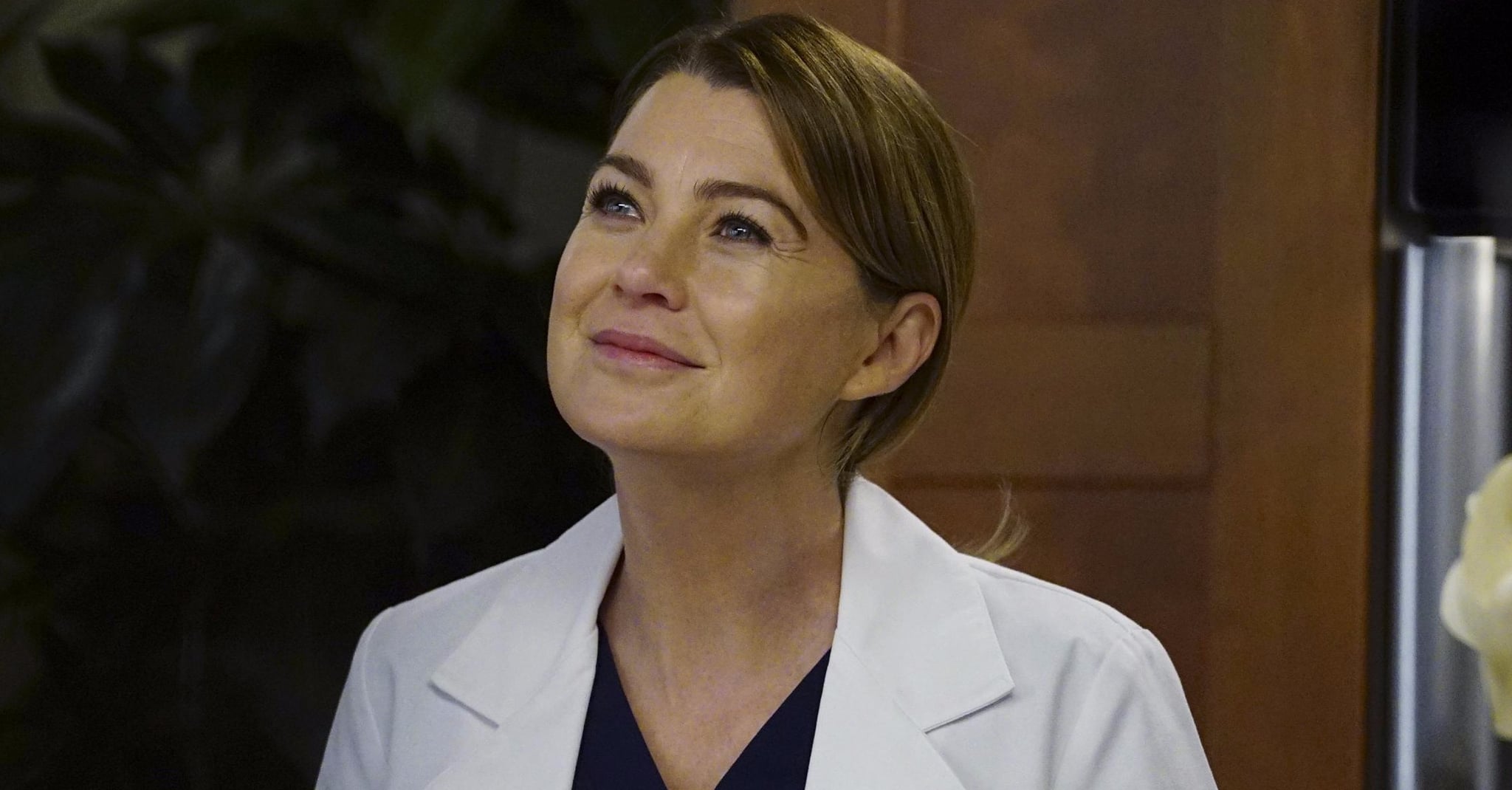 With 13 seasons under its belt, Grey's Anatomy has become a staple in ABC's primetime schedule. Even so, we still learn new things about our favorite doctors and Grey-Sloan Memorial Hospital every day. Case in point: we stopped by the Grey's panel as part of this year's Paleyfest in LA, and we learned a whole bunch of new and fun facts about the drama. What's the weirdest prop on set? Who's got the best jokes? Check out all the fun Grey's Anatomy trivia we picked up below. 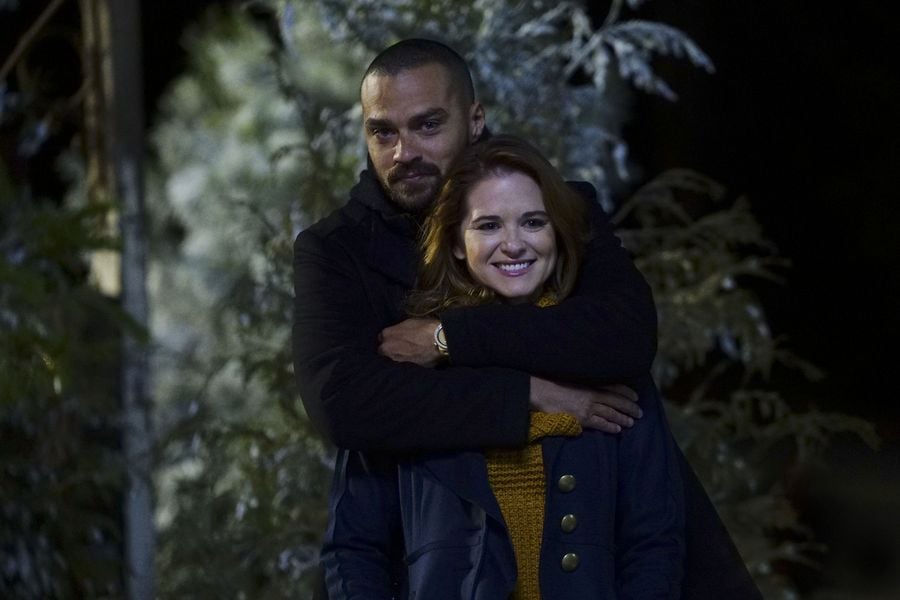