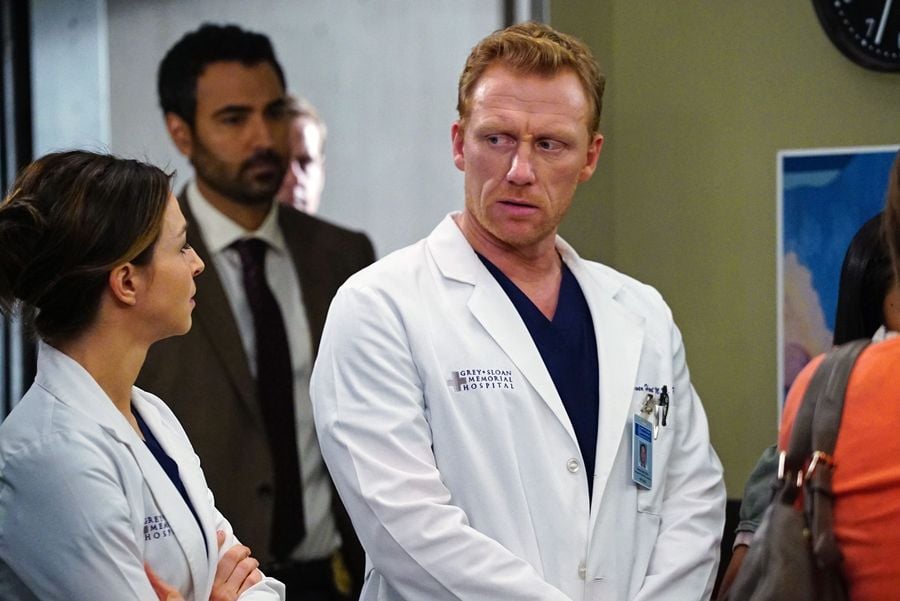 If you're a Grey's Anatomy fan, there's probably not much you don't know about the show. Seeing as we're back in the saddle of Grey Sloan for the new season, we thought we'd put together some of the lesser-known facts about the medical drama. If you do already know some of these trivia bits, then pat yourself on the back, because we dug deep.