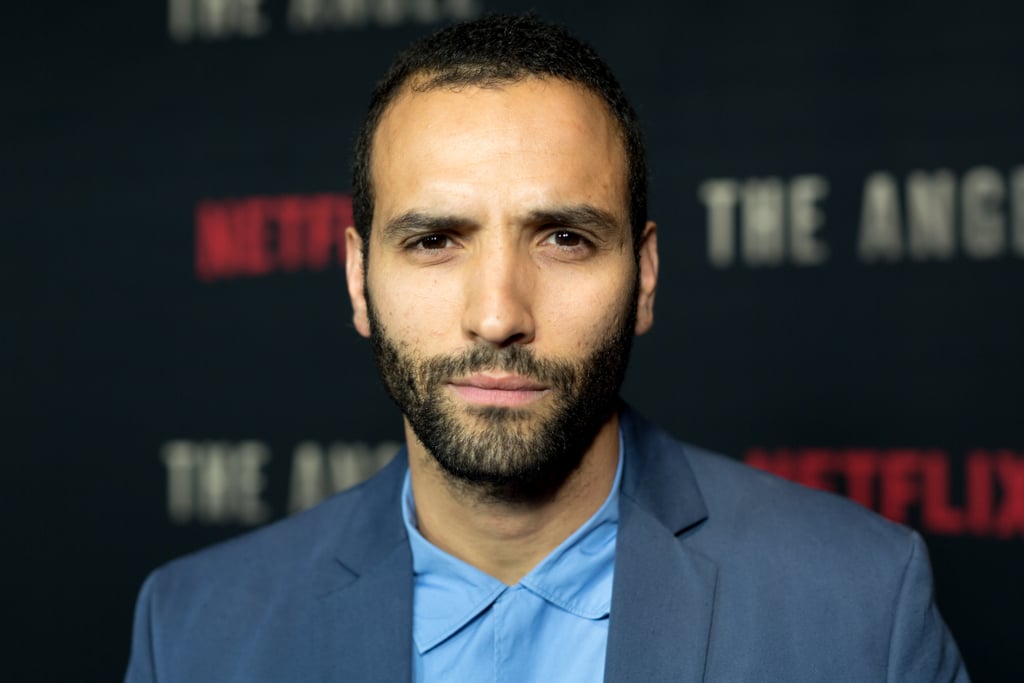 Forget Aladdin: The Live-Action Remake Has Everyone Drooling Over Hot Jafar

Disney recently dropped the official first look at the live-action Aladdin movie, giving fans their first real taste of the cast in all their glory. While people definitely have some strong feelings about how the Guy Ritchie-directed remake updates the look of the classic Aladdin tale, everyone's opinion seems to be united on a certain character's look: Jafar. Or rather, Hot Jafar, as he's become known.

The villain of Agrabah, who has always appealed to the trash raccoon in me who loves a clever baddie, has gone up a few notches in everyone's eyes with the introduction of actor Marwan Kenzari. Respectfully, the actor is a grade-A thirst trap, and it's baffling that Jasmine would even look away from his soulful brown eyes and bearded jawline long enough for Aladdin to catch her eye. OK, so, yes Jafar is "evil" and wants to "take over her father's throne," but aren't we supposed to appreciate ambition? Jafar has goals and the clear drive to accomplish them; how can we fault him for that?

To be fair, it's pretty clear that the 35-year-old Dutch actor has warped our morals, but can you blame us? Not only is he handsome, but he's a seasoned stage and film actor who graduated from the Maastricht Academy of Performing Arts. He's even won a Golden Calf for best actor at the Netherlands Film Festival in 2013, which means he has the range. His depiction of Jafar could take the character from campy to complex, and ruthless with a dash of villainy.

When you're done contemplating if it's really wrong to want Jafar to be the one taking you on a magic carpet ride, scroll ahead to see how fans are taking this newfound attraction to the dark side.

Related:
The New Trailer For Disney's Live-Action Aladdin Is Even More Magical Than We Imagined
Previous Next Start Slideshow
AladdinMoviesTwitter Reactions

Movies
Travis Scott Has a New Album and Movie on the Way, and We Are So Ready
by Kelsie Gibson 1 hour ago