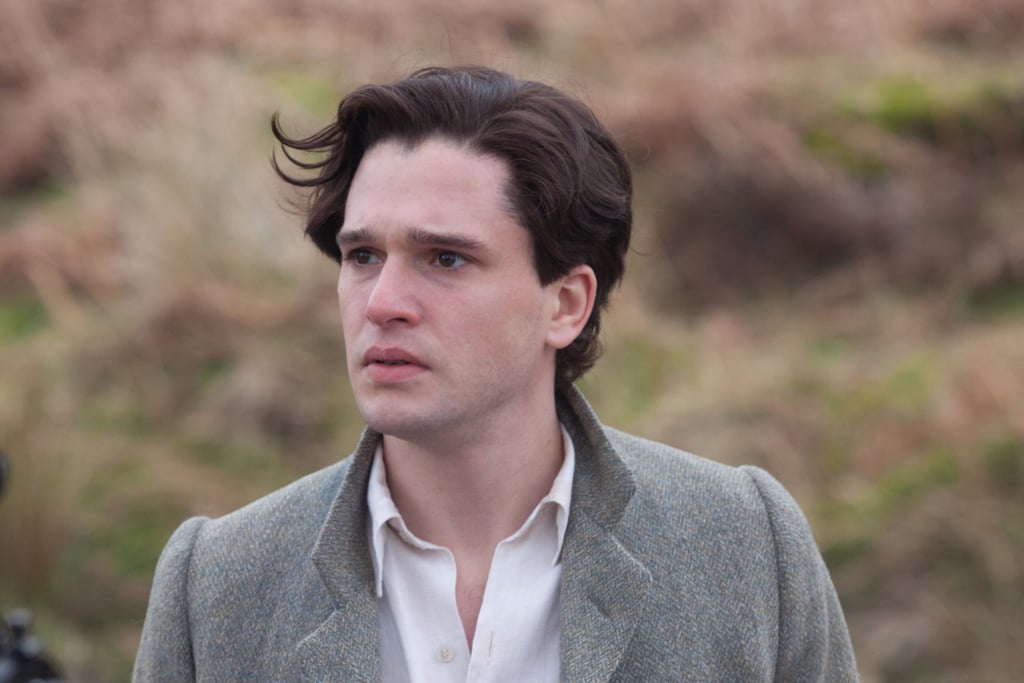 Game of Thrones won't be back until 2019, so there's no better time to get to know the cast a little bit more. Though we're glad to see the stars in costume, it's fun to see them in other roles that take them far away from Westeros — especially in terms of the way they look. The cast's other jobs have always been pretty diverse — do you know which ones are Harry Potter alums, Downton Abbey dwellers, or superhero blockbuster stars? Read through to see the Game of Thrones cast as you've never seen them before.

Netflix
If You Loved Netflix's Lupin, Crack Open One of the Books That Inspired the Series
by Camila Barbeito 4 hours ago

Nostalgia
25 Years Later, Where Is the Moesha Cast Now?
by Monica Sisavat 10 hours ago