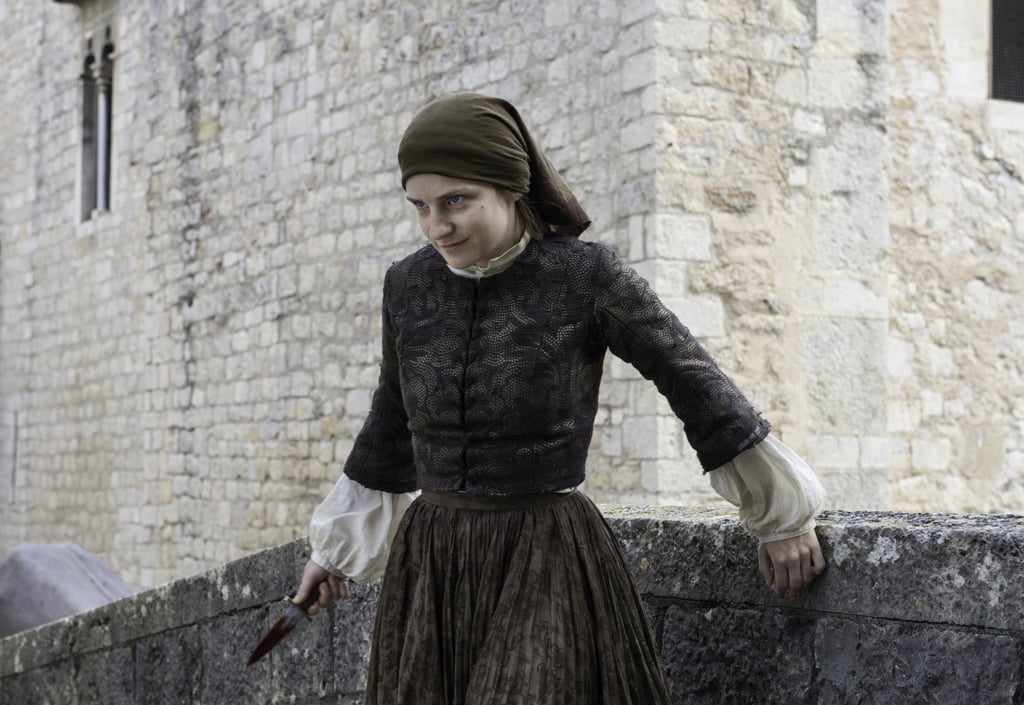 Game of Thrones is currently in its off-season, but that doesn't mean we have to stop celebrating it! HBO's hit series is one of the most fantastical shows on TV, and it's a wealth of costume inspiration. We have a ton of ideas for everyone out there, but here are some if you're dead set on dressing up as a woman from the show. Speaking of the dead, they're included in here too!