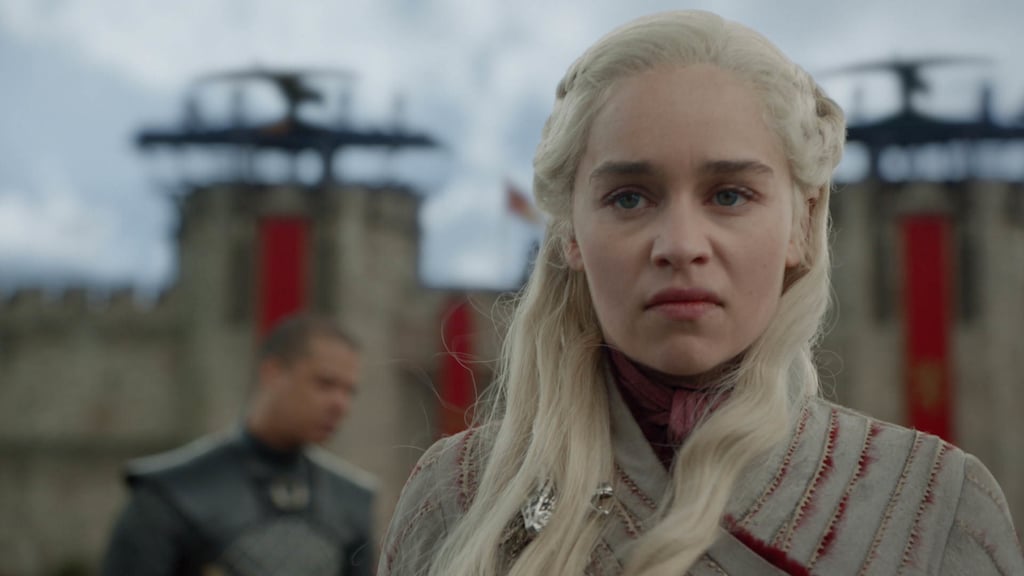 The Creators of Game of Thrones Accidentally Sparked a Hilarious Meme

Warning: spoilers for Game of Thrones ahead!

The narrative logic on Game of Thrones can sometimes be pretty hard to keep track of, especially as the story hurtles towards its conclusion. In some cases, there's a good reason for the confusion, but other times, it just seems a bit ridiculous. In the latter category was one of the big plot points of the final season's fourth episode: when she heads to King's Landing, Dany is taken by surprise by Euron Greyjoy's fleet, which results in the deaths of her dragon Rhaegal and her adviser Missandei. It seemed a bit strange that the Dragon Queen wouldn't have taken the fleet into account in her strategy, and things only got messier in the "Inside the Episode" featurette for "The Last of the Starks."

Cocreator David Benioff commented, "Dany kind of forgot about the Iron Fleet" in response to questions about how this could have happened. Fans immediately have jumped on the statement and have turned it into a meme featuring references from Star Wars to Elmo and everything in between. We've gathered up some of the funniest versions of the meme in the gallery ahead — we guarantee they're not something you'll "kind of forget."