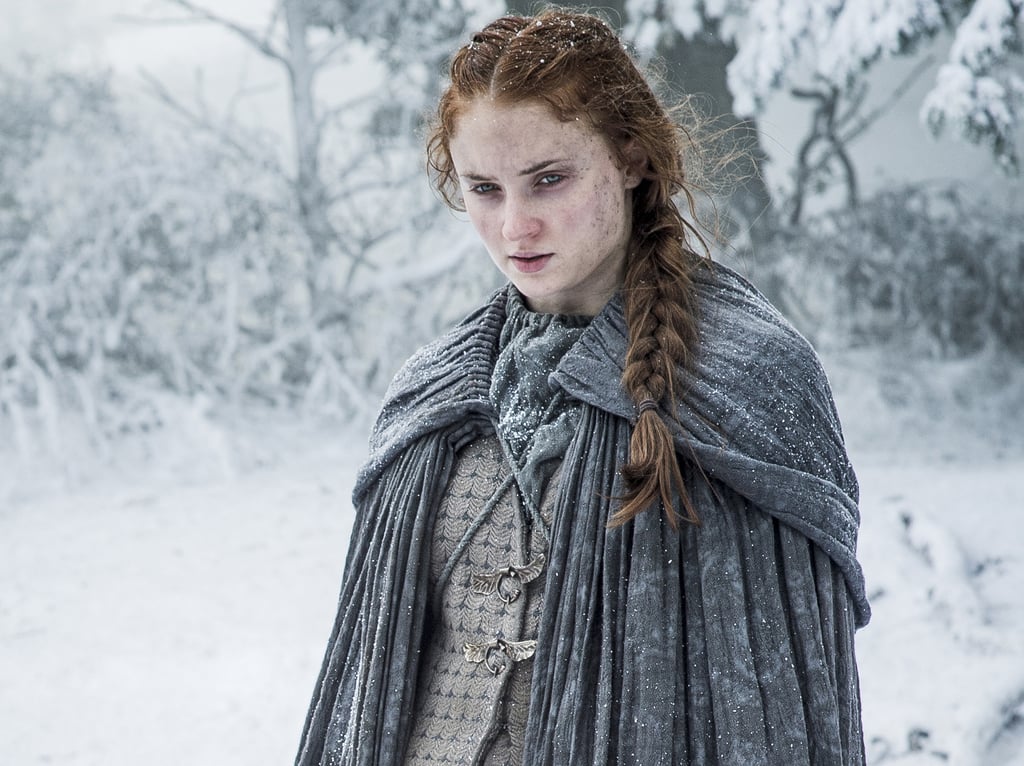 We're still recovering from the "Battle of the Bastards" on Game of Thrones, mostly because it was one of the show's most epic episodes to date. There's a lot to process in that thrilling hour of TV — including the epic death of Ramsay and an impactful union between Daenerys Targaryen and the Greyjoys — but one of our favorite parts has to be the sheer brilliance of Sansa Stark. Throughout the history of the show, we've seen her grow from a naïve young girl to a powerful woman, one that takes after her mother, Catelyn. These days, she's one of the show's most badass characters, and plenty of tiny moments have gotten her to this point.