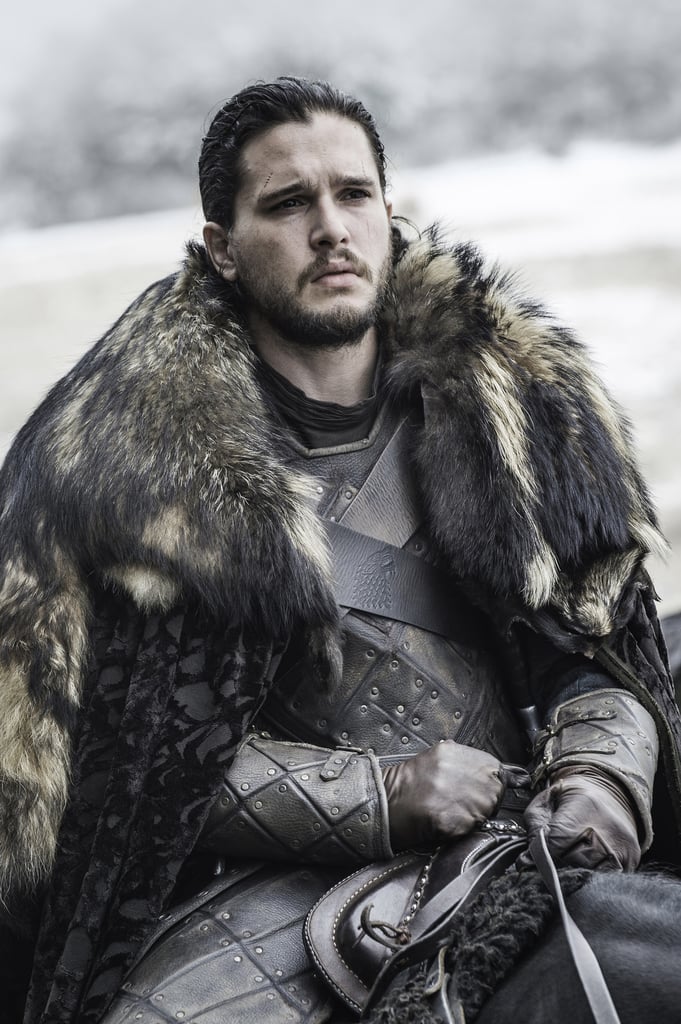 This week marked the penultimate episode of Game of Thrones season six. Billed as "The Battle of the Bastards," the episode promised a grisly showdown between Jon Snow and Ramsay Bolton. Sprinkle in a nod to that long-held Jon Snow theory, some epic moments with Daenerys and her dragons, and of course the inevitable fate of Ramsay, and we're looking at one of the show's best episodes ever. Let's take you back through that harrowing, emotional roller coaster.