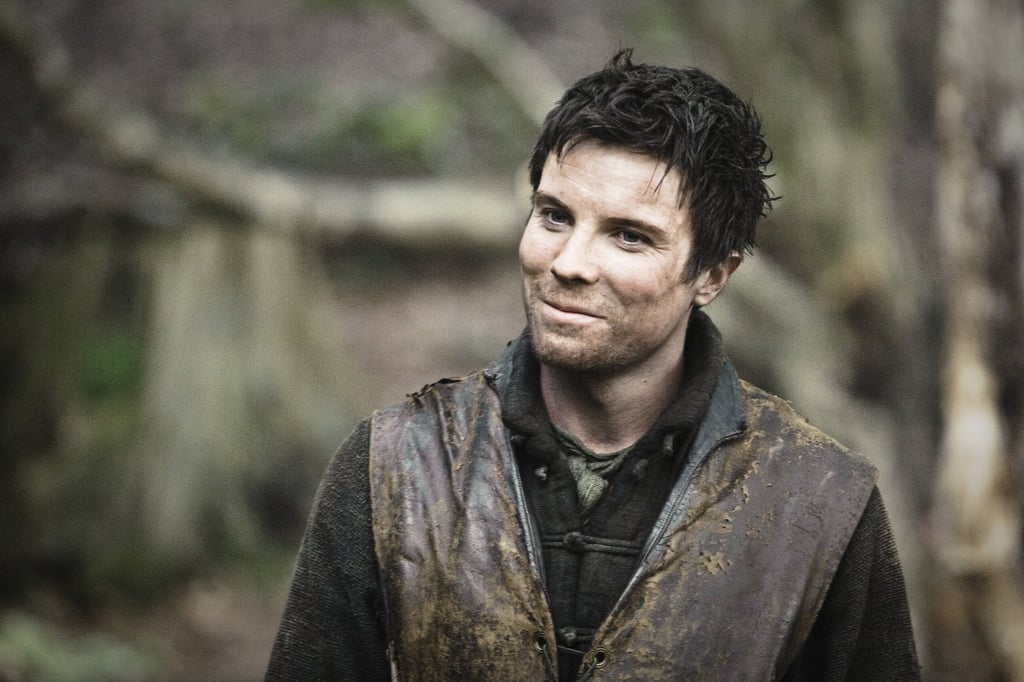 Seriously, Where Is Gendry on Game of Thrones? The Internet Wants to Know

Gendry hasn't made an appearance on Game of Thrones since season three, but the internet definitely hasn't forgotten about him. He is last seen rowing out to sea, Ser Davos encouraging him to head to King's Landing . . . and we still have no clue where he is or what he's doing. Actor Joe Dempsie, who plays Gendry on the show, even joked about it on Twitter back in 2014, writing, "Still rowin'..." Some fans theorize that he may show up sooner than we think, but as we await his return, there are plenty of hilarious memes about his whereabouts to keep us entertained. Keep reading for a look at some of the best reactions to Gendry's absence, then check out pictures from this week's upcoming episode — which will likely be a really, really good one.

SAG Awards
Here Are All the Winners of the 2020 SAG Awards!
by Mekishana Pierre 16 hours ago

Netflix
Twitter Reviews Are In: Sex Education Season 2 Is Powerful, Hilarious, and Just What We Need
by Brea Cubit 16 hours ago