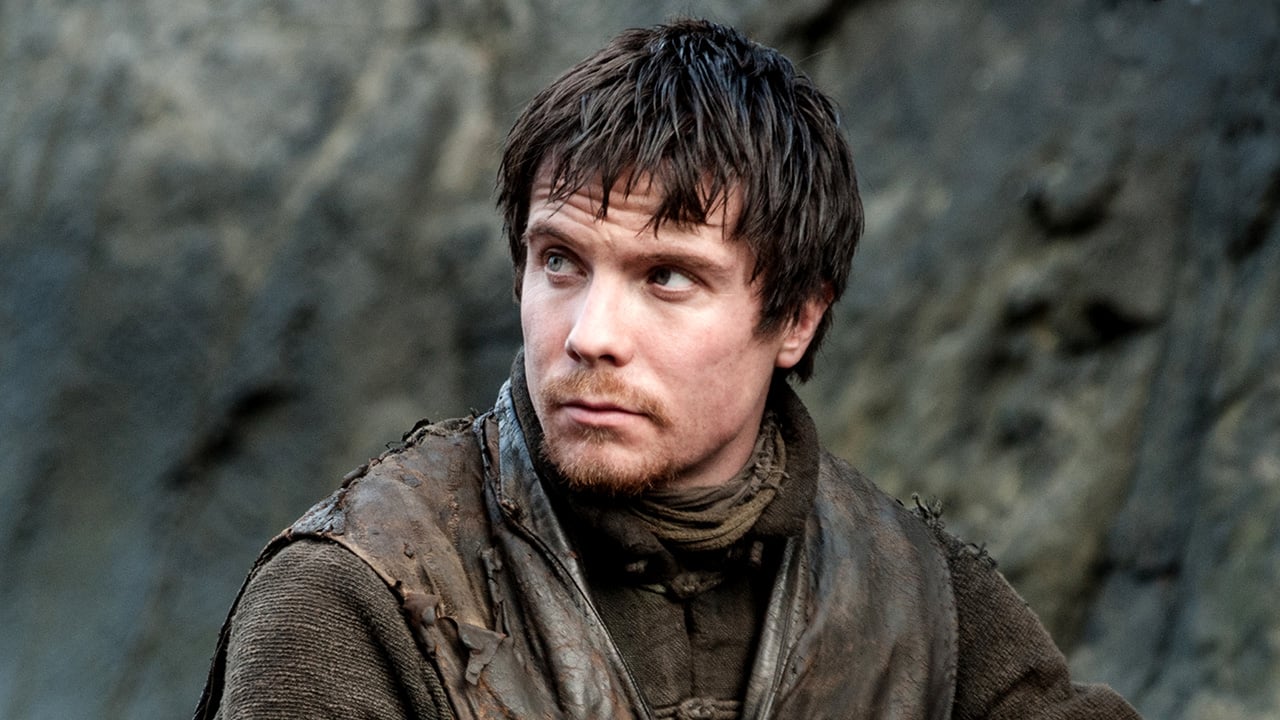 With the Battle of the Bastards coming up on this week's episode of Game of Thrones, fans are expecting the ultimate showdown between Jon Snow and Ramsay Bolton — but what if those two aren't the only bastards to show up? This week, a Reddit post called out the possibility of a third bastard being thrown into the mix: Gendry. Yes, long-lost Gendry, who hasn't been seen or mentioned on the show since season three, when Ser Davos sent him off in a rowboat and told him to go to King's Landing. Here's what the Redditor theorizes:

Before conspiring with Olenna, Littlefinger told Cersei he would take Winterfell for her. This allows him to ride to Winterfell with The Vale at his back. But it won't just be The Vale. He will also have Gendry at his side. The North, and the rest of Westeros will see that it wasn't Jon Snow that took the treacherous Boltons out, but Gendry. After Tommen inevitably dies soon, Gendry will have a claim to the throne, with the line of succession being completely f*cked . . . Ultimately, the Battle of the Bastards isn't going to be so straightforward. 3 bastards enter the battle, not 2, making the episode title a clever misdirection. With Gendry and Littlefinger coming out victorious, Jon will again be left struggling to ally himself with anyone against the White Walker threat, and in a very GRRM way, Littlefinger's ultimate play to take the Throne will have got in the way of true peace yet again.

While the theory may seem a bit out there, it is worth noting that Gendry's storyline varies quite a bit between the books and the TV show. In the books, Gendry doesn't cross paths with Melisandre. Instead, after he, Arya, and Hot Pie are captured by the Brotherhood Without Banners, he decides to join them. Meanwhile, Gendry's had a decidedly larger role on the TV series — who could forget Melisandre tying him to the bed and covering him in leeches? — which may hint that he does, in fact, have a more significant moment coming up on the show.

Image Source: HBO
Game Of ThronesTVReddit
Around The Web