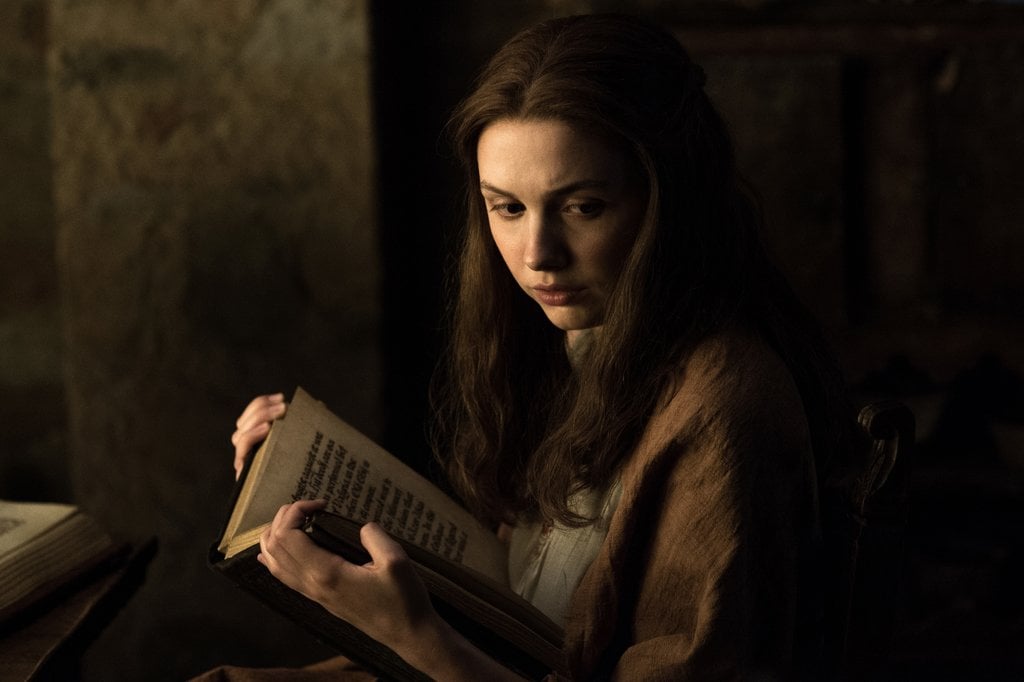 Jon Snow is a bastard no more. At least that seems to be the takeaway from Gilly's exploration of High Septon Maynard's diary. In between counting the number of steps in the Citadel and keeping a record of all of his bowel movements, the High Septon also slips in a tiny but important detail about Prince Rhaegar. According to the diary, Daenerys's brother had his first marriage annulled in Dorne so that he would be free to marry another woman. Unfortunately, Sam has an outburst before Gilly can officially read off the name of Rhaegar's second wife, but it's safe to say that he legally weds Lyanna Stark before she gives birth to their son, who grows up to be Jon Snow. This is a major moment for Game of Thrones, and it positions Jon to be a true threat to Daenerys's claim to the Iron Throne before the series ends.

Neither Gilly nor Sam grasps the importance of this passage. The information is offered up for the audience alone, although there is a small chance one of them will remember Rhaegar's story once the truth of Jon's parentage comes out. And, hey, Sam takes quite a few books from the Citadel before he packs up with Gilly and Little Sam to head back to Jon's side . . . High Septon Maynard's diary of exposition might be among them.

Gilly's innocent question — "What does 'annulment' mean?" — changes everything for the show's key players. Let's take a closer look at what Jon's legitimacy means for Game of Thrones moving forward.

Jon Snow Is the Rightful King of Westeros 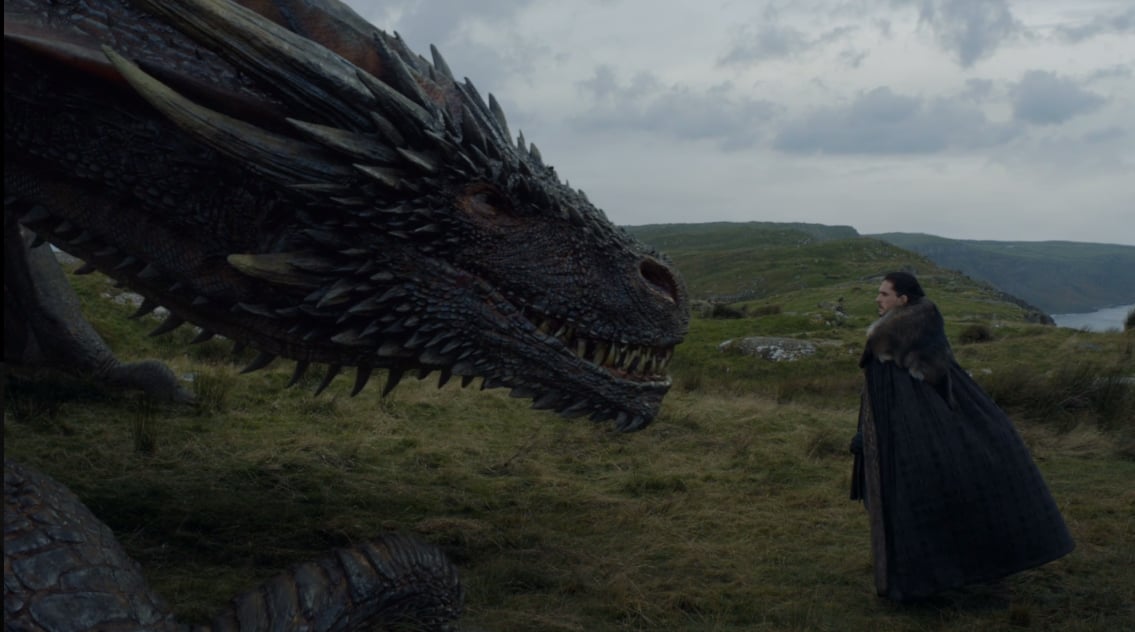 His entire life, Jon has been known as Ned Stark's bastard. That title made him the man he is today, but it turns out everything he bases his identity on is wrong. His parents are Rhaegar Targaryen and Lyanna Stark, and he's their true-born son. That makes Jon the rightful King of Westeros. As Rhaegar's only living son, the rules of succession dictate that the Iron Throne is Jon's by right. Daenerys is Rhaegar's sister and has a lesser claim than her brother's legitimate son, according to the laws of the Seven Kingdoms.

Whether or not Jon wants to wear the crown is an entirely different question, and it's one he may have to ponder at some point. There's no way to know how Jon will react when the truth of his parentage is revealed to him. To learn that he's neither Ned's son nor a bastard is sure to leave him wondering exactly what kind of life he could have had. It may also make him contemplate the good he could do for Westeros if he accepts his fate as the true ruler of the Seven Kingdoms.

Daenerys Is Not Next in Line For the Throne 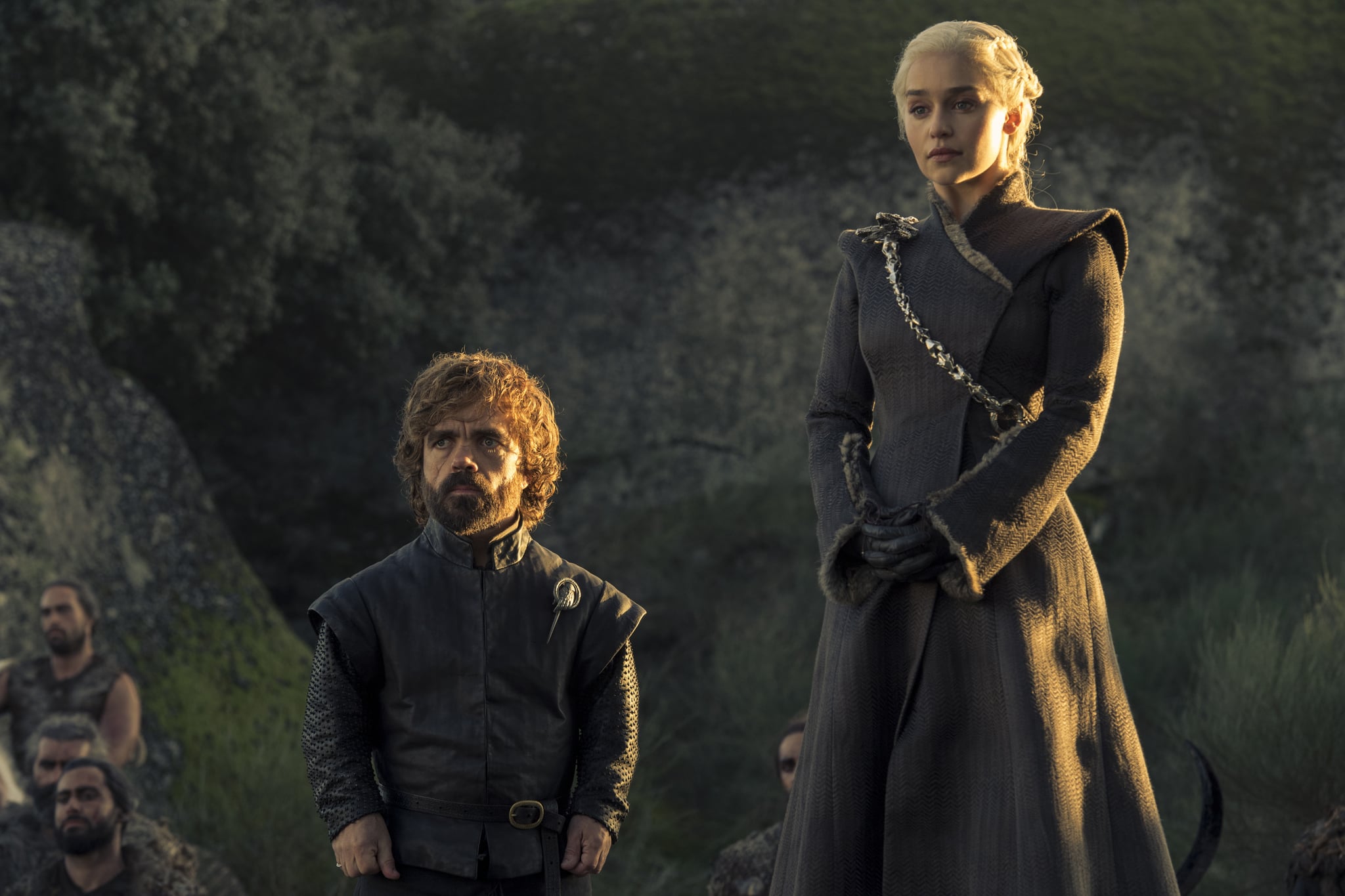 Daenerys's actions since the death of her brother, Viserys, have all been based on the presumption that she is the rightful heir to the Iron Throne. She believes she is the last Targaryen in the world and the throne is her birthright. The truth is now much more complicated. She is a Targaryen, but she has no more right to rule the Seven Kingdoms than Cersei, at least not in the eyes of the law. As Rhaegar's legitimate son, Jon comes before her in the line of succession.

Just because the law isn't on her side doesn't mean Daenerys will simply give up on her goal of leading Westeros. She's still the Mother of Dragons, the Breaker of Chains, and the Unburnt — and she's unlikely to step aside for her nephew or any other person who challenges her claim. 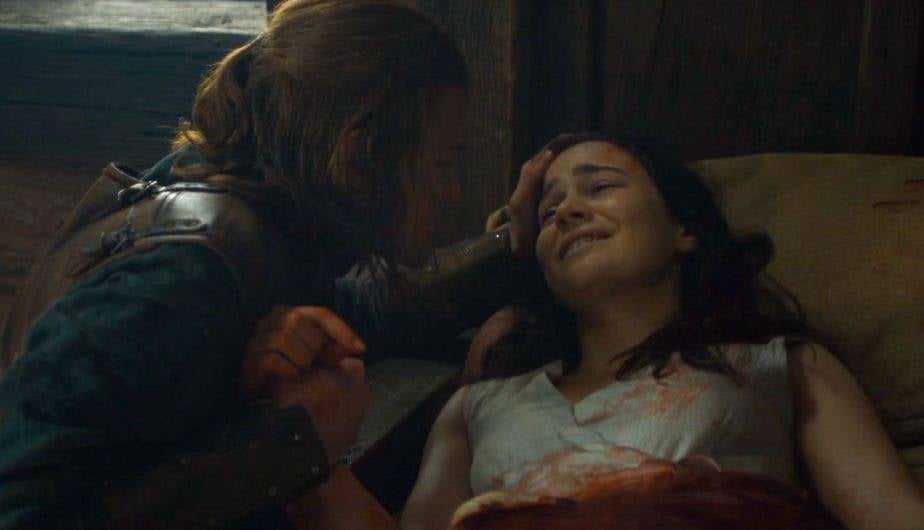 Robert's Rebellion is based on the belief that Rhaegar stole Lyanna, raped her, and then held her captive in the Tower of Joy. Season six of Game of Thrones takes fans into the tower to witness the birth of Jon and the death of Lyanna, but the scenes reveal little about her relationship with Rhaegar, aside from her desire for Ned to protect their son. Thanks to Gilly, it now seems the circumstances surrounding Lyanna and Rhaegar's story are much happier, even though the ending remains heartbreaking.

The two likely fell in love during the Tourney at Harrenhal. From that, fans can infer that Lyanna ran away with Rhaegar willingly and was not taken against her will, as Robert believed. Everything that is known about the prince suggests he was a good and kind man who was nothing like his father. As for Lyanna, she is always described as headstrong and as a woman who knew her own mind. She surely wanted to marry Rhaegar as much as he wanted to marry her. 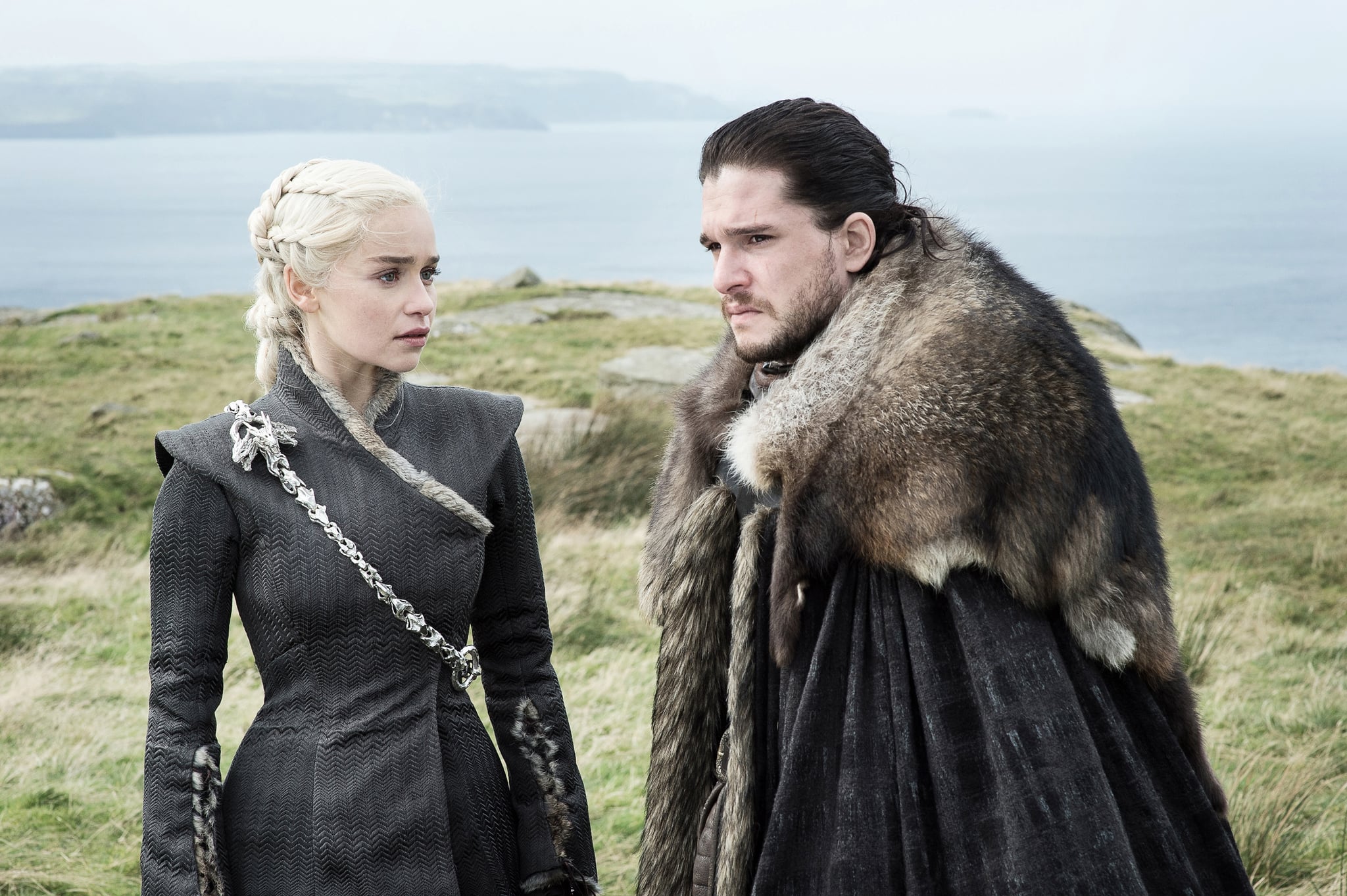 Ultimately, Gilly's revelation points toward a new beginning for House Targaryen. For centuries, the Targaryens wed one another. Daenerys and Jon are already showing a growing fondness for each other; they may fall in love before they find out they are related. If they do, it would make the road to their becoming allies bonded by marriage much smoother in the long run, and it would eliminate any need for in-fighting over who should rule the Seven Kingdoms. Shouldn't the last two Targaryens rule side by side? Remember: there's nothing sadder than a Targaryen alone in the world, because history proves they have always been stronger together.

Netflix
If You Liked The Haunting of Bly Manor, Paranormal Should Be Your Next Netflix Binge
by Sydni Ellis 10 hours ago

TV
The Mandalorian: Did You Catch This Fun Cameo in the Season 2 Premiere?
by Amanda Prahl 14 hours ago