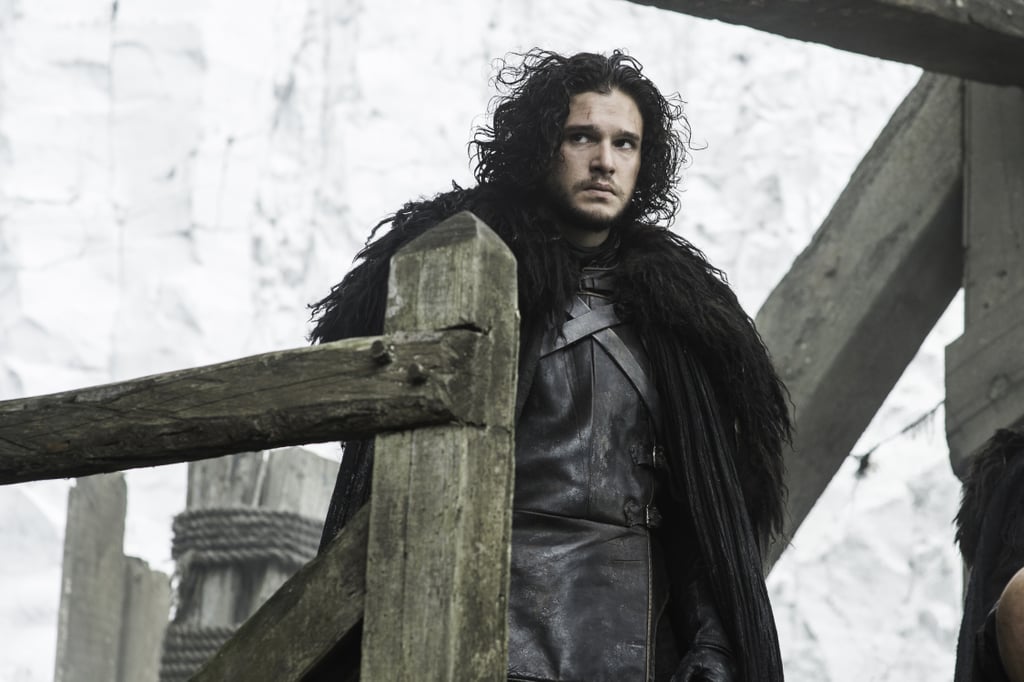 Jon Snow meeting Daenerys Targareyn has been one of the biggest events of Game of Thrones season seven. One thing that we learned last season is who Jon Snow's parents really are (Rhaegar Targaryen and Ned's sister Lyanna Stark), a fact which is reinforced this season when we learn that Rhaegar and Lyanna were actually married. We're dying for Jon to get back to Winterfell and talk to Bran, but in the meantime, let's go back over how the show dropped the breadcrumbs of Jon's parentage for several seasons now.