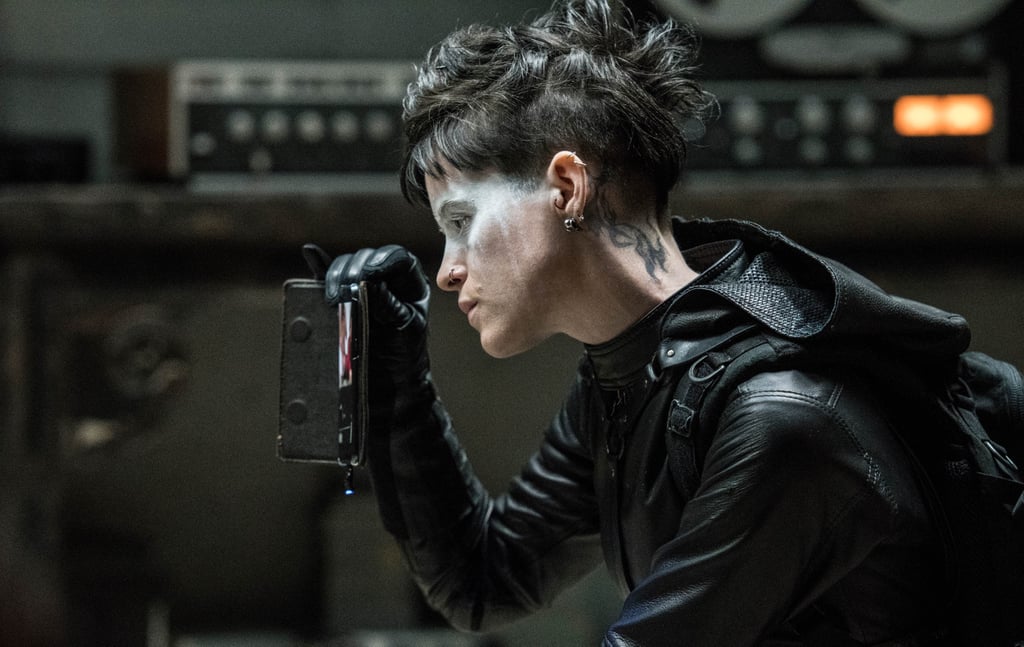 If you're skeptical about the all-new cast for The Girl in the Spider's Web, the highly anticipated follow-up to 2011's The Girl With the Dragon Tattoo, don't be — Rooney Mara may have killed it as the original Lisbeth Salander, but we have a feeling the former star of The Crown, Claire Foy, will also make for a damn good hacker. The forthcoming movie skips to the fourth book in the Swedish Millennium series, created by Stieg Larsson, and we can't wait to see Foy tackle a shadowy Russian crime organization known as the Spider Society and the reappearance of her manipulative twin sister. Check out who will appear alongside Foy when the film debuts this November!