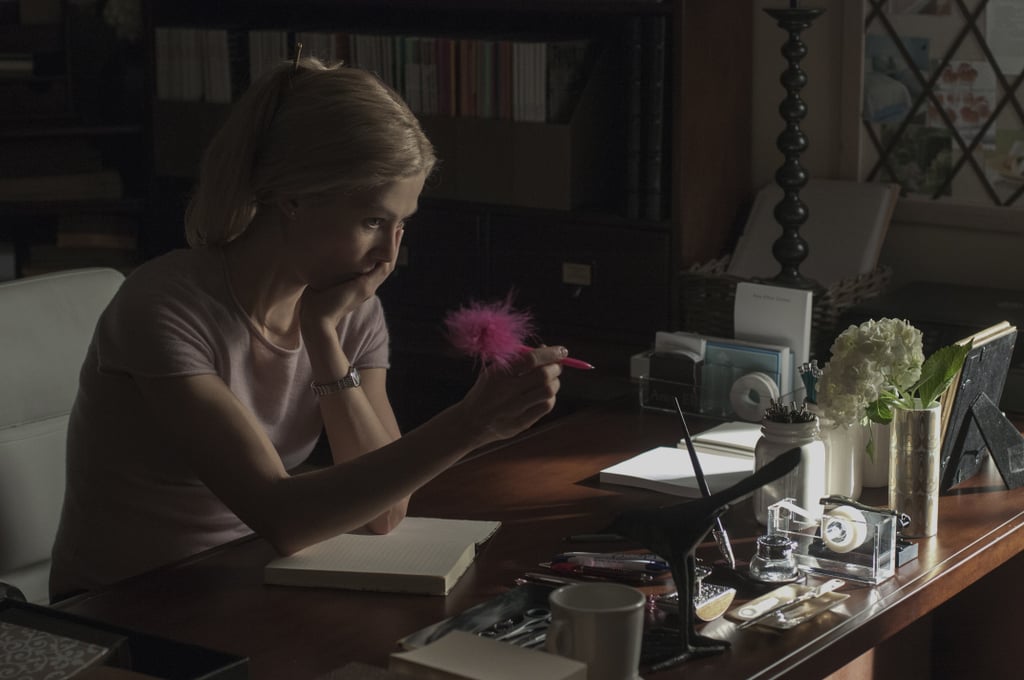 Gone Girl: 10 Things That Are Different in the Movie

David Fincher's Gone Girl, the big-screen adaptation of the wildly acclaimed Gillian Flynn novel, has finally hit theaters. There have already been plenty of glowing reviews for the film, with praise ranging from the stellar performances to the seemingly endless speculation on the ending. Others, of course, have been weighing in on Ben Affleck's full-frontal nudity. But what about those of us who were obsessed with the book? We've broken down all the major differences between the novel and the film. Keep scrolling to see what was added, what was changed, and what was left out entirely.