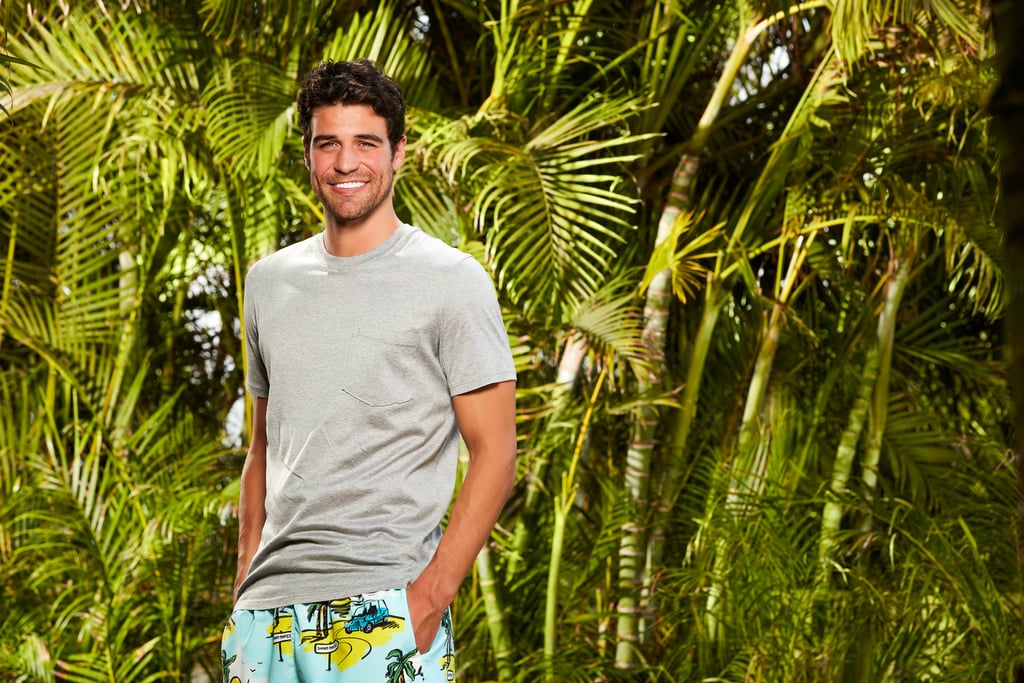 Bachelor Nation, Here's Where You Can Find Grocery Store Joe Next

Joe Amabile, AKA Grocery Store Joe, may have said goodbye to Paradise, but we're pretty thrilled to see where his next adventure takes him. During the season finale of Bachelor in Paradise on Sept. 11, Chris Harrison announced Joe will be joining the cast of Dancing With the Stars for season 27 — a convenient move for the Chicago produce buyer, since he'll be closer to his on-again girlfriend, Kendall Long. Grocery Store Joe may not be ABC's next Bachelor, but we'll take what we can get. Fans certainly aren't disappointed — keep reading to see eager responses from members of Bachelor Nation who are already making plans to tune in on Sept. 27 to watch Joe's moves.

Related:
Tia's Reaction to Ex-Boyfriend Colton Being Crowned the Next Bachelor Is So Pure
Previous Next Start Slideshow
Bachelor In ParadiseBachelorette PartiesTVTwitter ReactionsJoe Amabile