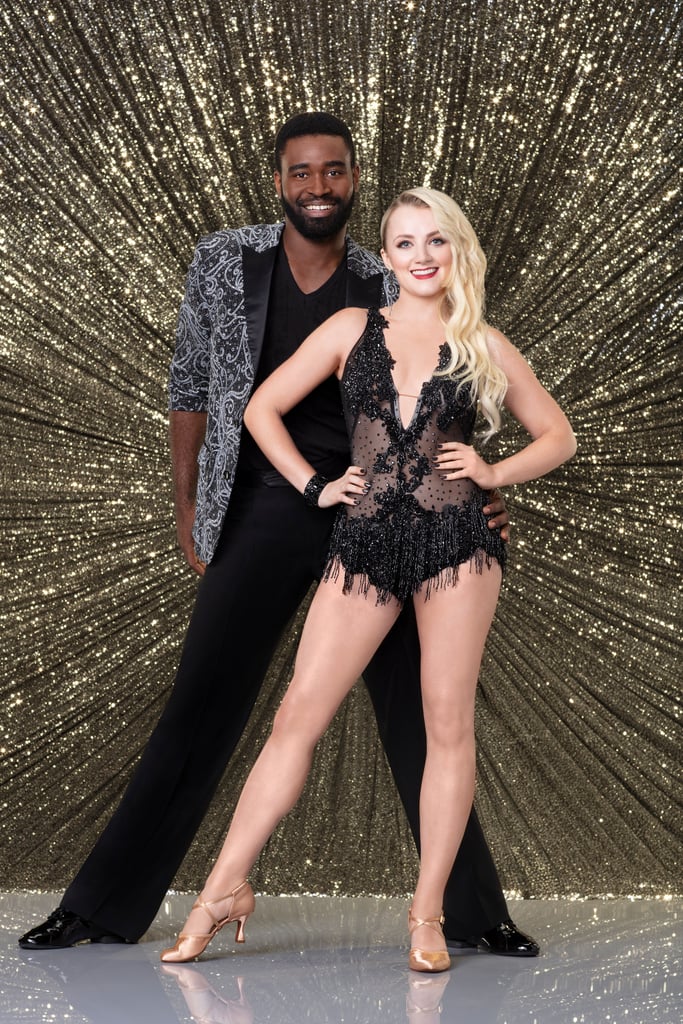 Ready to Return to the Ballroom? Here's the Official Cast For DWTS Season 27

Get ready, because another season of Dancing With the Stars is heading your way. After the special all-athletes season, the series is going back to its original format for season 27. The season premiere doesn't air until later this month, but we already know which contestants will be hitting the ballroom floor. During Good Morning America on Wednesday, DWTS announced the entire cast, including a Harry Potter alum, a singer, a former football star, and even more celebrities. See who is expected to join the show ahead.

Related:
Set Your DVRs! Dancing With the Stars Season 27 Premieres This Month
Previous Next Start Slideshow
Dancing With The StarsTV