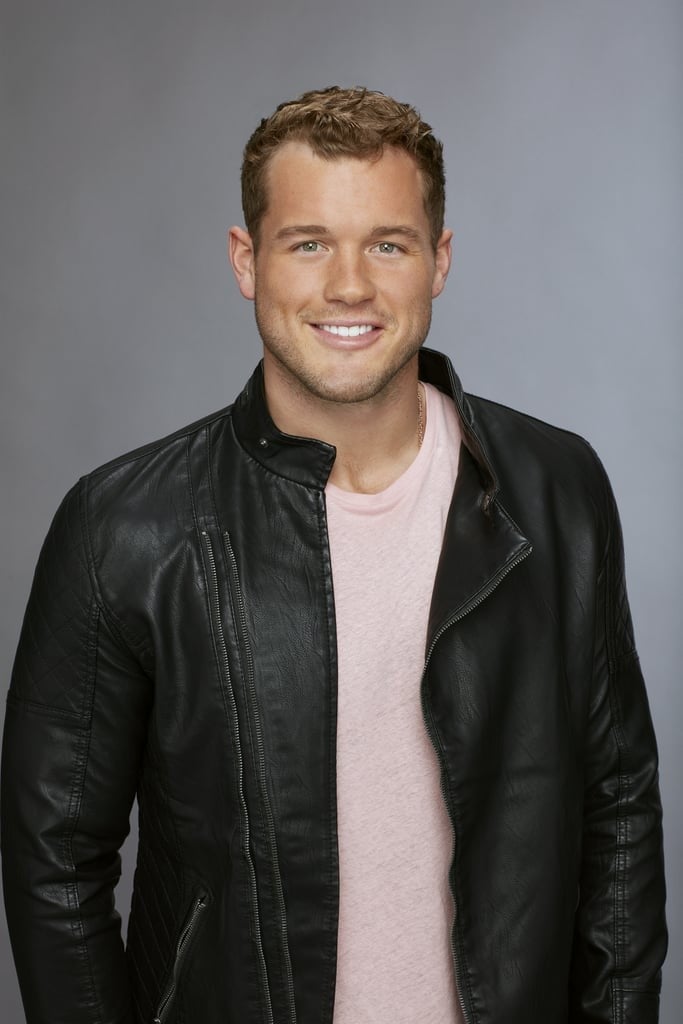 It's the question that's been on everyone's mind ever since the dramatic finale of Becca Kufrin's season of The Bachelorette: who's going to be the next Bachelor?! Although the leading man can technically be chosen from any crop of suitors on past iterations of The Bachelorette, there were rumors that ABC would definitely be pulling from Becca's last group of suitors, and had narrowed it down to one of three men: Jason Tartick, Colton Underwood, or Blake Horstmann. Now we finally know who it is! Say hello to Bachelor Colton Underwood.

According to Us Weekly, ABC asked one of them to be the next Bachelor and he said yes, but "it wasn't an easy choice." There were reportedly "a lot of options" for this season of The Bachelor and "it came down to a three-way tie." Becca, for what it's worth, was pulling for Jason, who is also a fan favorite of Bachelor Nation. But the 26-year-old former NFL star was given the official title. After coming in fourth on Becca's season, Colton appeared on Bachelor in Paradise and seemed to be very much in love with Tia Booth, which was a contributing factor for why Becca sent him home. But then on the Sept. 3 episode of the spinoff, he broke it off with Tia and both stars left Paradise before the upcoming finale.

So, what else do you need to know about Colton? The football player started his own charity, the Colton Underwood Legacy Foundation, and in addition to dating Becca and Tia, he's also been in a relationship with Olympic gymnast Aly Raisman. One of the big things to remember about Colton's time on Becca's season — other than the awkward love triangle with Tia — was the fact he's still a virgin. He told Becca that he's not waiting for marriage, but merely waiting for the right person. We can already imagine the field day The Bachelor's producers will have with that storyline during his Fantasy Suite episodes . . .

Does it seem like Colton is in a good place to find love? Hopefully you think so, because there's a whole lot more Colton in our future. See some of his best photos ahead.

Related:
23 Pictures of The Bachelorette's Colton and His Dog That Will MELT You
0
previous images
-12
more images
Previous Next Start Slideshow
The BachelorTVBlake HorstmannJason TartickColton Underwood
Around The Web

Netflix
Money Heist: Everything You Need to Know About Netflix's Hit — Except Part 4 Spoilers
by Amanda Prahl 13 hours ago