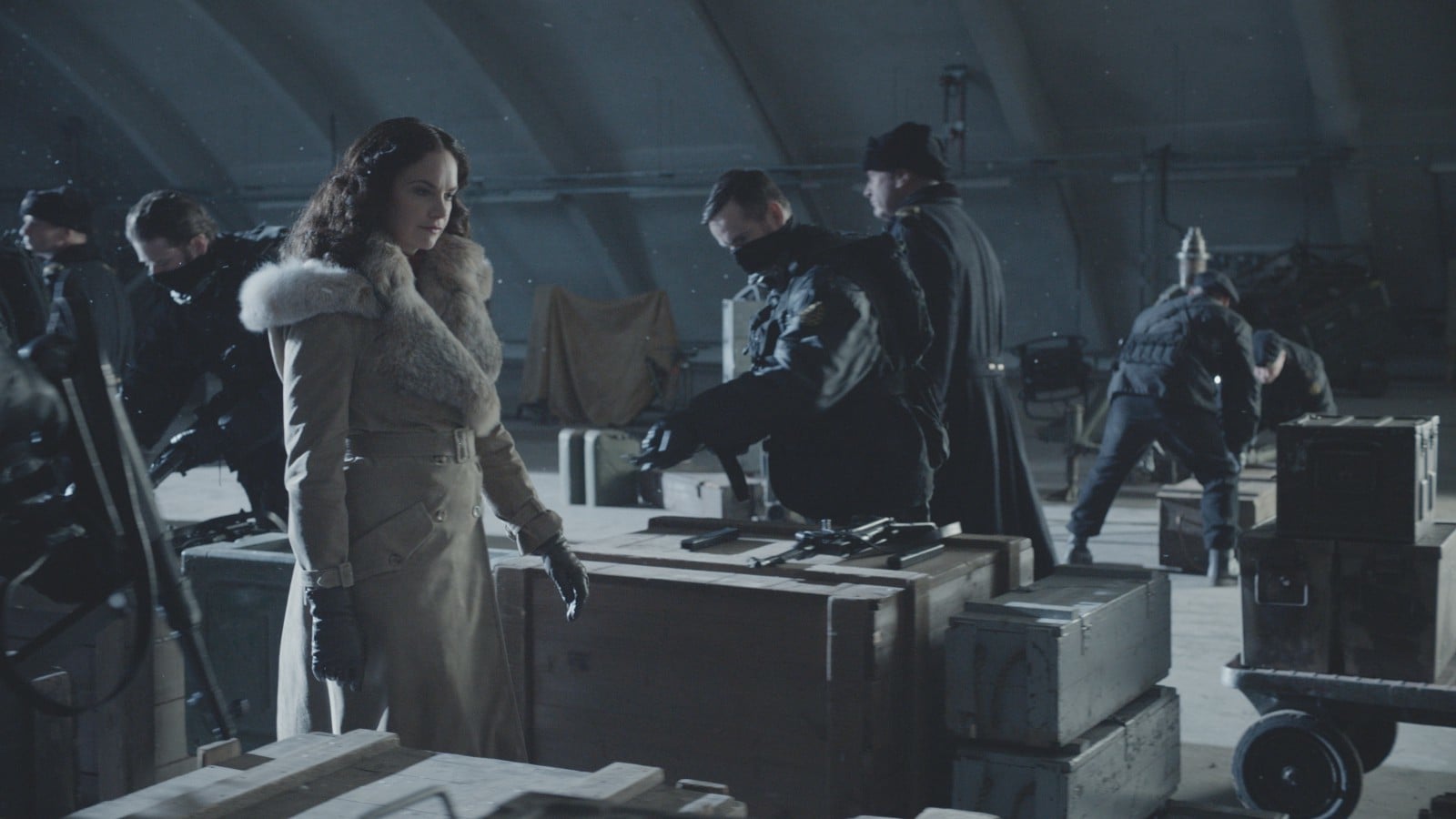 HBO's His Dark Materials is the much-anticipated adaptation of Philip Pullman's trilogy of fantasy novels by the same name. So why are people talking about something called The Golden Compass? Are they the same thing? Well, yes and no. Here's what you need to know about the series, which premiered on HBO on Monday.

His Dark Materials — the book series, not the TV series — is made up of three novels: The Golden Compass (also published in some countries as Northern Lights), The Subtle Knife, and The Amber Spyglass. Thus, The Golden Compass is simply part of His Dark Materials — one third of it, to be precise! Back in 2007, when the first attempt at bringing the series to the screen was made, the idea was originally to make a trilogy of films, with one based on each book. That's why the 2007 film adaptation starring Nicole Kidman and Daniel Craig is called The Golden Compass: because it was specifically adapted from that book and that book only.

In contrast, the HBO/BBC series is based on all three books, with an expected pace of approximately one book (give or take a little) per season. Right now, there are two seasons ordered; it remains to be seen if the TV show will cover all three books in those two seasons or if a third season will be ordered down the line. At the Television Critics' Association panel, IGN reported that showrunner Jack Thorne hinted how the TV series may borrow bits and pieces from the other books, even in the first season.

"Largely it's one book per season . . . [but] there are a few treats I've stolen from other books . . . The whole story of three books and how can we celebrate them in the best possible way, and sometimes that involved moving certain elements forward."

The plot covered in The Golden Compass is, unlike the other two books, focused mostly on a single world (while the concept of the multiverse is at the heart of the other two). On a parallel earth, an orphaned preteen girl, Lyra, witnesses an attempt on the life of her controversial uncle, Lord Asriel, as well as the kidnapping of her friend Roger. Upon realizing that her new guardian, Mrs. Coulter, is behind some shady business, Lyra escapes and heads off on a quest to the north, where rumor has it a group of kidnappers are keeping children and experimenting on them. There's also the mystery of Dust, a strange substance that little is known about but that Lord Asriel theorizes can open breaches in the multiverse, under the right circumstances.

For the most part, The Golden Compass portion of the overarching story sets up a lot of key plot points and characters that continue to develop in the rest of the story. It sets up Lyra as the heroine of the story, as well as her supernatural ability to read the altheiometer (a truth-telling device) without any training. It introduces us to concepts like daemons (magical creatures that are connected to the soul of each human) and Dust, as well as hinting at the possibilities of other universes. It's because of what's set up in The Golden Compass that the rest of His Dark Materials is able to function at all!