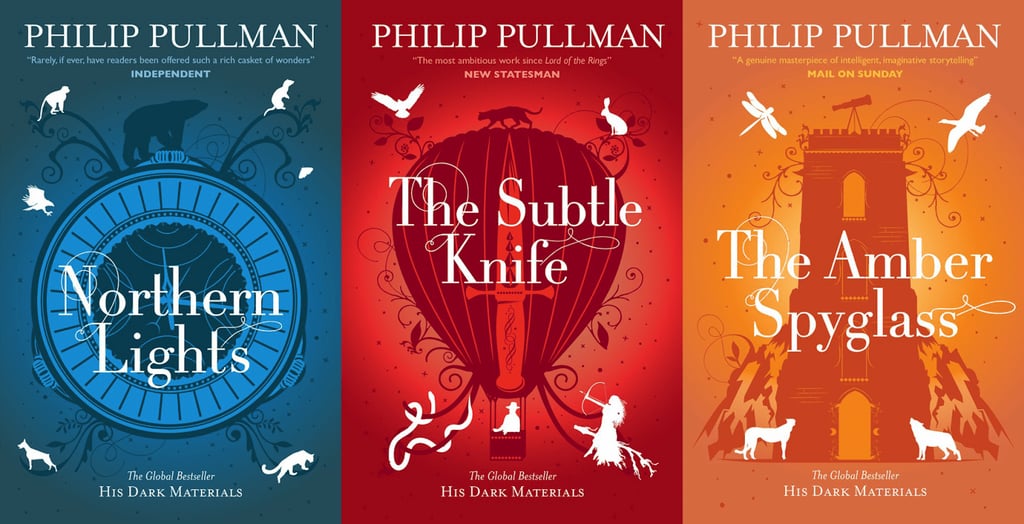 HBO's adaptation of His Dark Materials already looks like it'll satisfy fans of the books — but do you remember what actually happens in those books? Philip Pullman's trilogy of fantasy novels have been staples of the genre since their debut in the late 1990s, making the HBO series one of the most anticipated adaptations in years. Right now, it's rumored that each season of the show will cover approximately one of the books, plus some extra material. So what, exactly, can we expect to see on our screens? Ahead, you can find recaps of the major happenings in all three of the books, all the way up to the grand finale. This goes without saying, but major spoilers ahead, so if you haven't read the books and want to go into the TV show unspoiled, this is where you should stop reading. Everyone else — read on!