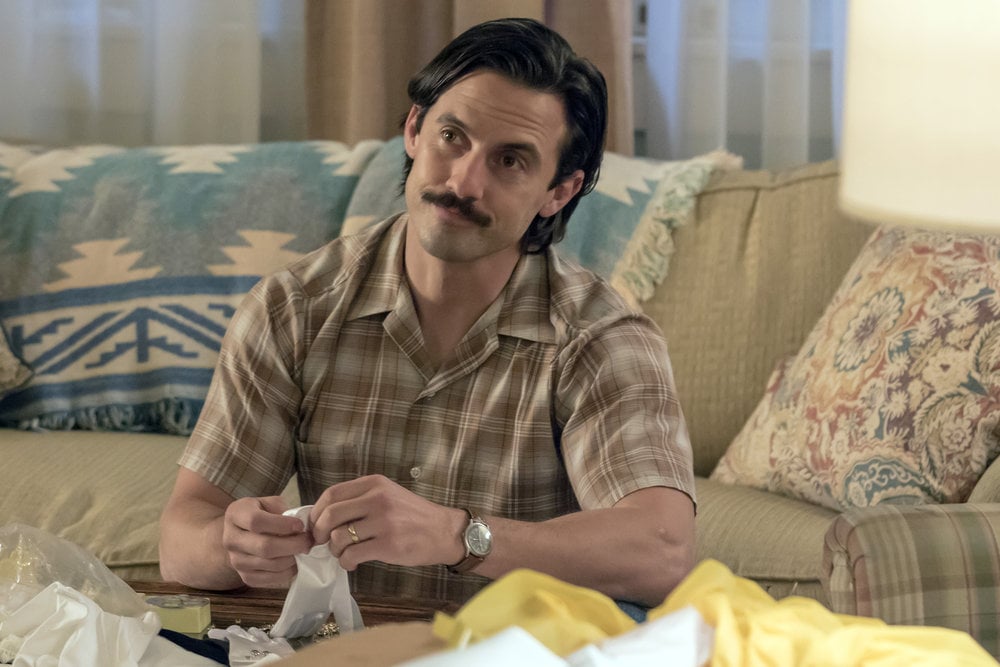 Warning: This Is Us spoilers ahead.

This Is Us has been filled with sad moments, but the most shocking twist had to be the revelation that Milo Ventimiglia's character Jack is no longer alive in present day. After the news first broke in season one, fans went crazy theorizing how it might happen. Some people thought it would have something to do with alcoholism, while others suggested it was connected to the 9/11 terrorist attacks. Now that we finally know he dies in a house fire, let's take a look back at the most intriguing theories fans came up with below.

Even though Jack kicks his alcoholism, it may have still taken a toll on his health. During season one, fans thought his drinking may have led to heart problems or increased his risk of developing cancer.

Kate is so distraught when Toby has his heart surgery, and while obviously any person would be, the storyline seemed like a backwards foreshadowing that her father also suffered from a heart condition.

When Rebecca's music career causes strife within her marriage, we were worried that Jack would die while she was away on tour due to the stress of balancing his work and personal life. The added exhaustion could have lead to a number of health complications, resulting in his untimely death.

Hold onto your seat, because this theory was a doozy. Some fans thought that Jack would die during the 9/11 terrorists attacks. Both Kate and Kevin seem to have a fear of flying, and Kevin threw away his model airplanes after his dad's death — and that's not the only connection. Randall lives in New Jersey and Rebecca seems to live nearby, leading many people to believe that the family moved to the city sometime around 2001. Another (and more believable) theory was based on a real plane crash that happened in Pittsburgh (the city where the Pearson family lived) in 1994. 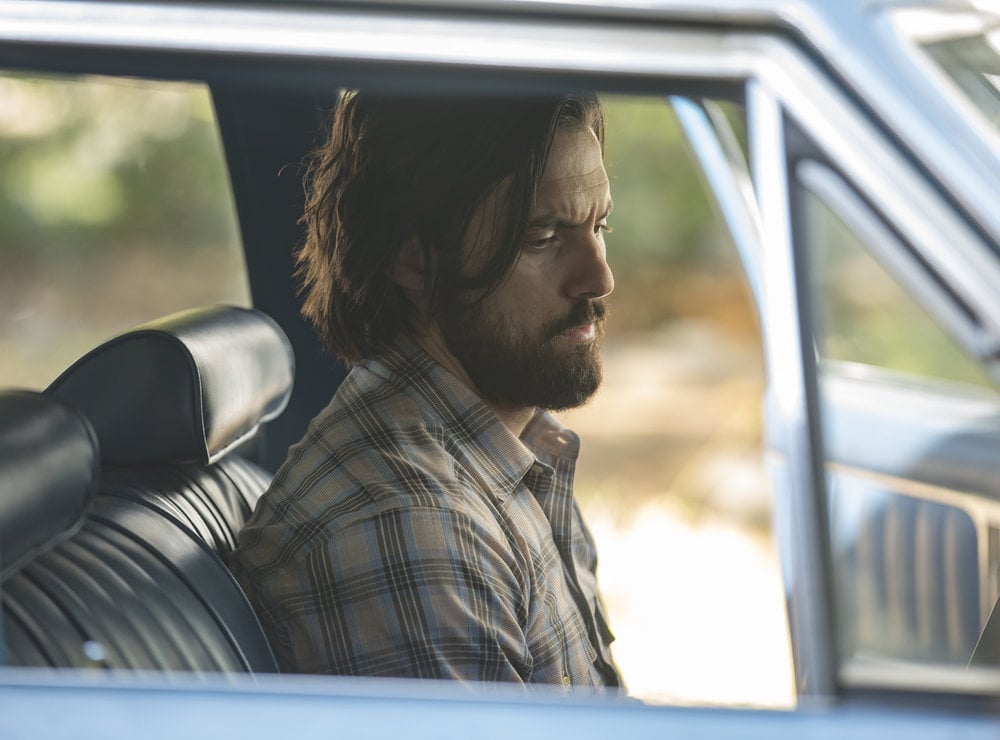 Since we're on the topic of life-altering accidents, we were also minorly convinced that Jack would die in a car crash with Kate. Out of the Big Three, it seems like Kate is the most affected by her father's death. Not only does she have his urn in her house, but she got pretty emotional when she remembered his funeral during camp. In the episode "Memphis" we also couldn't help but notice how the camera spent a few extra seconds focused on the tree where some of Jack's ashes were sprinkled, leading us to believe that it was where Jack had his accident.

When we spoke with Justin Hartley last year, he revealed that one of the craziest theories he has heard is that Jack actually goes into hiding and dies as a missing person. While we would love to believe that Jack is still alive, he immediately dismissed the idea.

OK, OK, this one is out there. We know Miguel isn't a murderer, but some fans thought Miguel accidentally killed Jack somehow. And that's why Kevin doesn't like him; not because Miguel marries Rebecca. Jon Huertas dispelled this theory in an interview with E!, saying, "What kind of show are you watching? This isn't some murder mystery!"

Of course, now we know it is a fire — but at the Pearson's, not Miguel's. Reddit user AFriendlyInternetGuy suggested that Jack might actually die a hero by trying to save Miguel in a house fire. If the theory did end up being true, it would have definitely explained why the latter's family is never mentioned in present day and why the kids hold a bit of resentment.

This theory about Jack's death is as violent as it is heartbreaking. Due to the show's numerous shocking twists, some fans thought that Jack would get shot during a random robbery. While the theory certainly sounds crazy, there is one scene that had us questioning its validity. During the season one finale, it is revealed that Jack actually met Rebecca when he was supposed to be robbing a bar.

So, what do you think? Should This Is Us have gone with one of these wild theories, or stuck with the Crock Pot? Sound off in the comments!