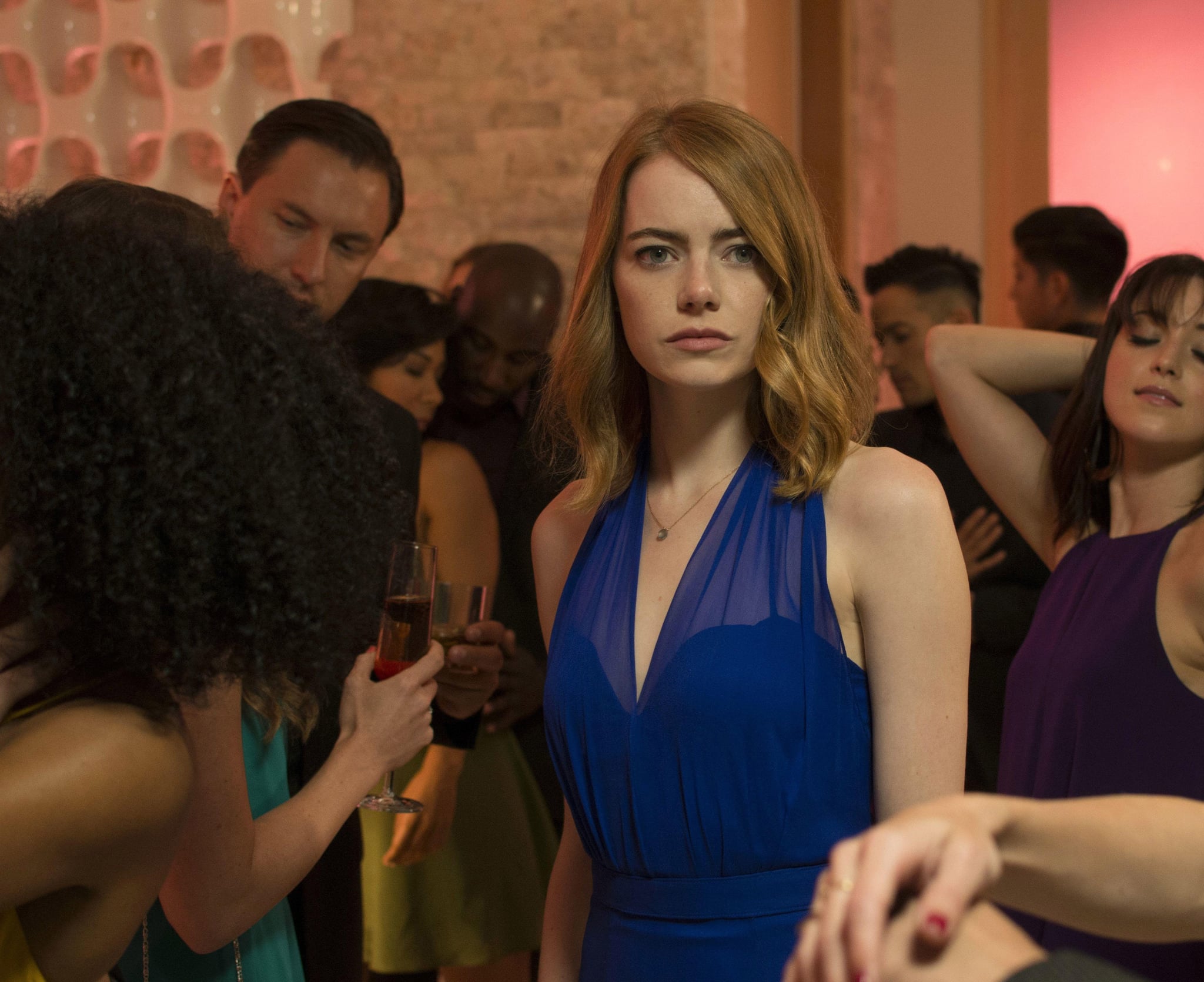 La La Land made history in January, breaking the record for most Golden Globes won by a single film after snagging all seven of the awards it was nominated for. In January, the spectacular film was nominated for 14 Academy Awards, tying with All About Eve and Titanic for the most nominations of all time. Unfortunately, come the big show on Feb. 26, it didn't break records for most Oscars won, but it did take home quite a few. (Just, uh, not best picture.) Now that award season has officially wrapped, take a look at how many wins (and nominations) La La Land scored.

Award Season
Latto Wins Big at the BET Awards: "I Said I Wasn't Gonna Cry"
by Victoria Messina 9 hours ago