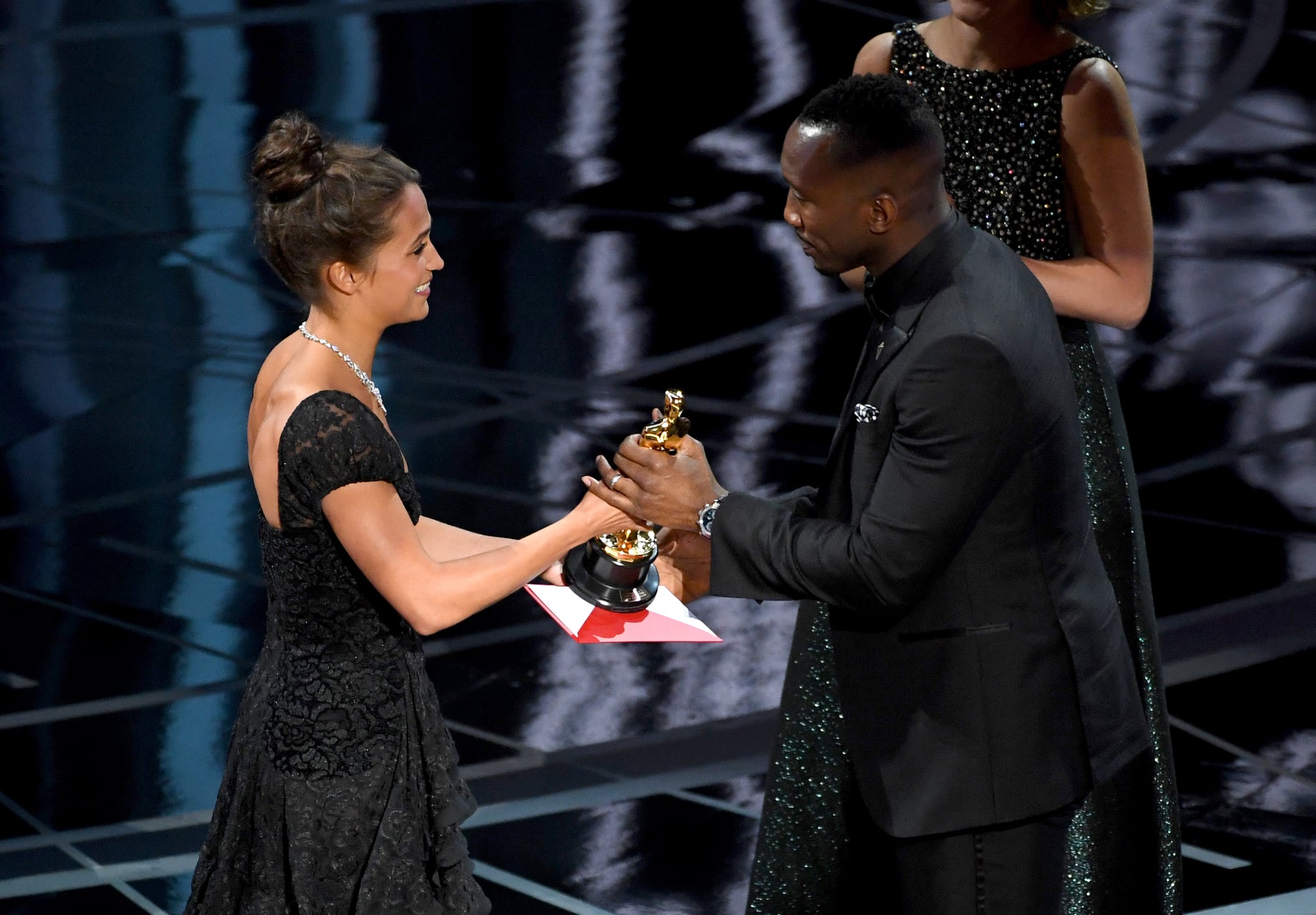 So a funny thing happened on Sunday night at the Oscars. While we were just sitting around watching and waiting for the winners to be announced, La La Land was announced as best picture — but it was actually Moonlight. It was probably the most awkward award presentation ever, but rest assured, as far as we know, these are the real winners. We'll let you know if any of this year's nominees who lost gets a corrected Oscar later, but until now, this is the list of all the winners.

Related:
The Play-by-Play, in Pictures, of That Epic Oscars Fail

All the Evidence Behind a Taylor Swift-Jonas Brothers Collab, Including Some Mysterious Pizza Emojis

by Olivia Luppino 2 hours ago