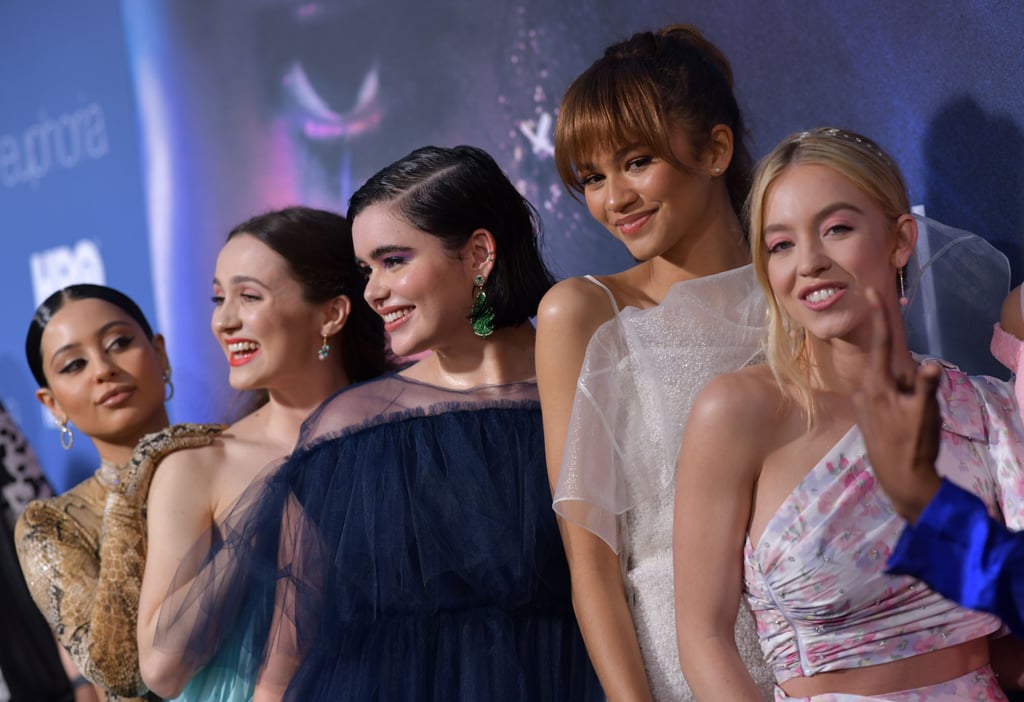 How Old Are the Teenagers on Euphoria? An Investigation

HBO's latest teen drama, Euphoria, is not your typical lightweight, angsty teen soap. With a much sharper, grittier look at teenage life, the series deals with issues like drugs, hookups, sexual and gender identity, and harassment alongside the usual family and school drama. The show definitely makes full use of the creative freedoms afforded by being on HBO, creating a gritty, edgy depiction of the life of teens. With so much heavy material, you might start wondering how old the actors are who are depicting these sometimes graphic scenes. Not to worry: in the grand tradition of teen dramas everywhere, the whole young cast (with one exception) is at least a few years older than the high school characters they're playing. For reference, here's exactly how old each of the main players is in real life.