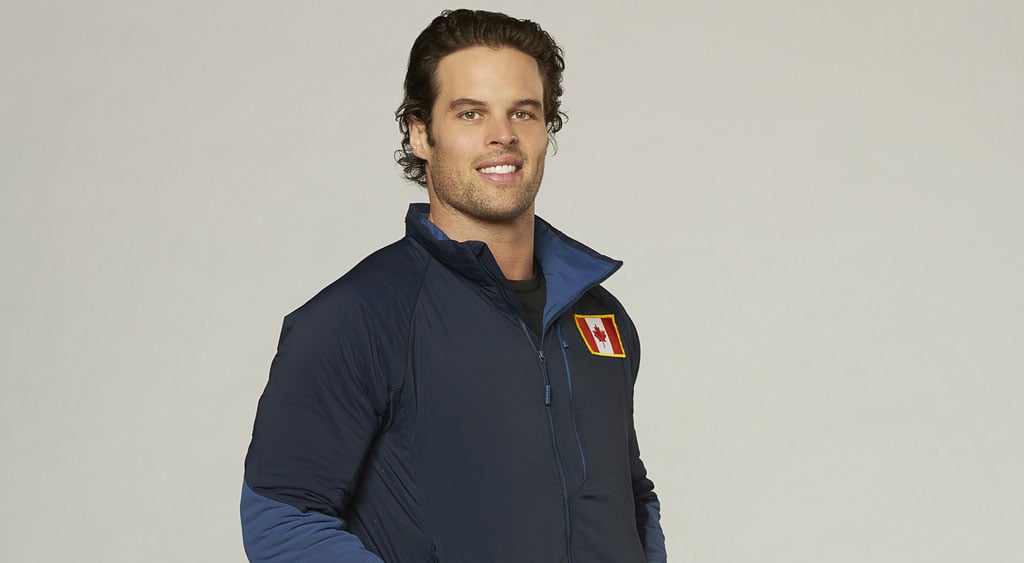 If you're not preoccupying your time with the Olympics or The Bachelor, chances are you're probably watching Bachelor Winter Games, the four-episode series in which Bachelor franchise contestants from around the world are pitted together in Olympic-like competitions. Similar to Bachelor in Paradise, the goal is to be the last couple standing.

Bringing in contestants from other countries means there's a lot of fresh meat for the American audience to feast upon, and one particularly delightful surprise this season has been Kevin Wendt, the 33-year-old firefighter who proposed to Jasmine Lorimer on the first season of Canada's The Bachelorette. While Jasmine and Kevin have clearly ended their engagement — and on good terms — it hasn't deterred him from finding love on the show.

Naturally we had to find out more about Kevin, so we hopped on the phone with him to discuss everything like Nickelback (yes, really), his sign, and the person who convinced him to go back on the show.

Related:
Even We Didn't Think This Many People Would Hook Up on the Bachelor Winter Games Premiere 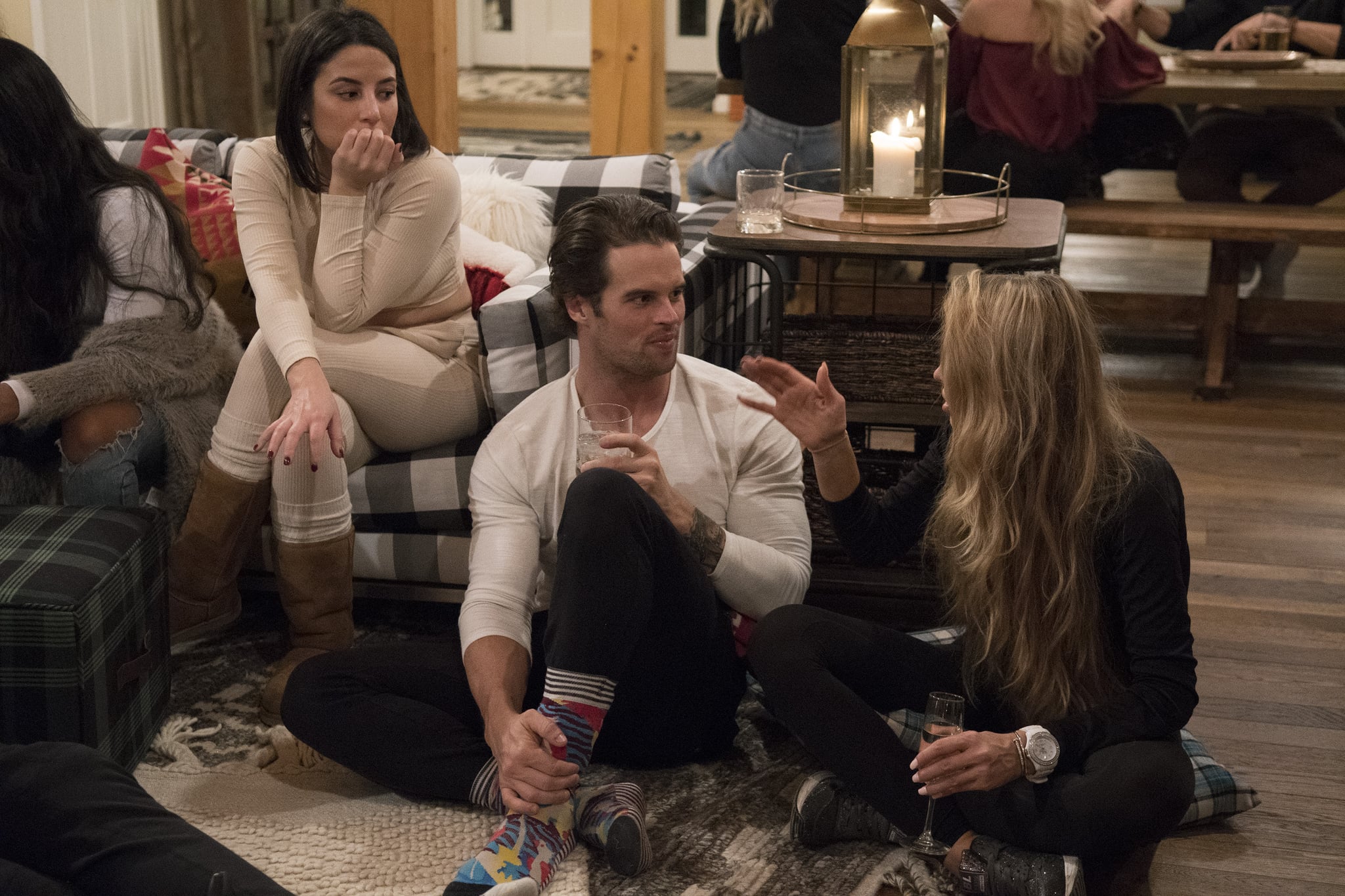 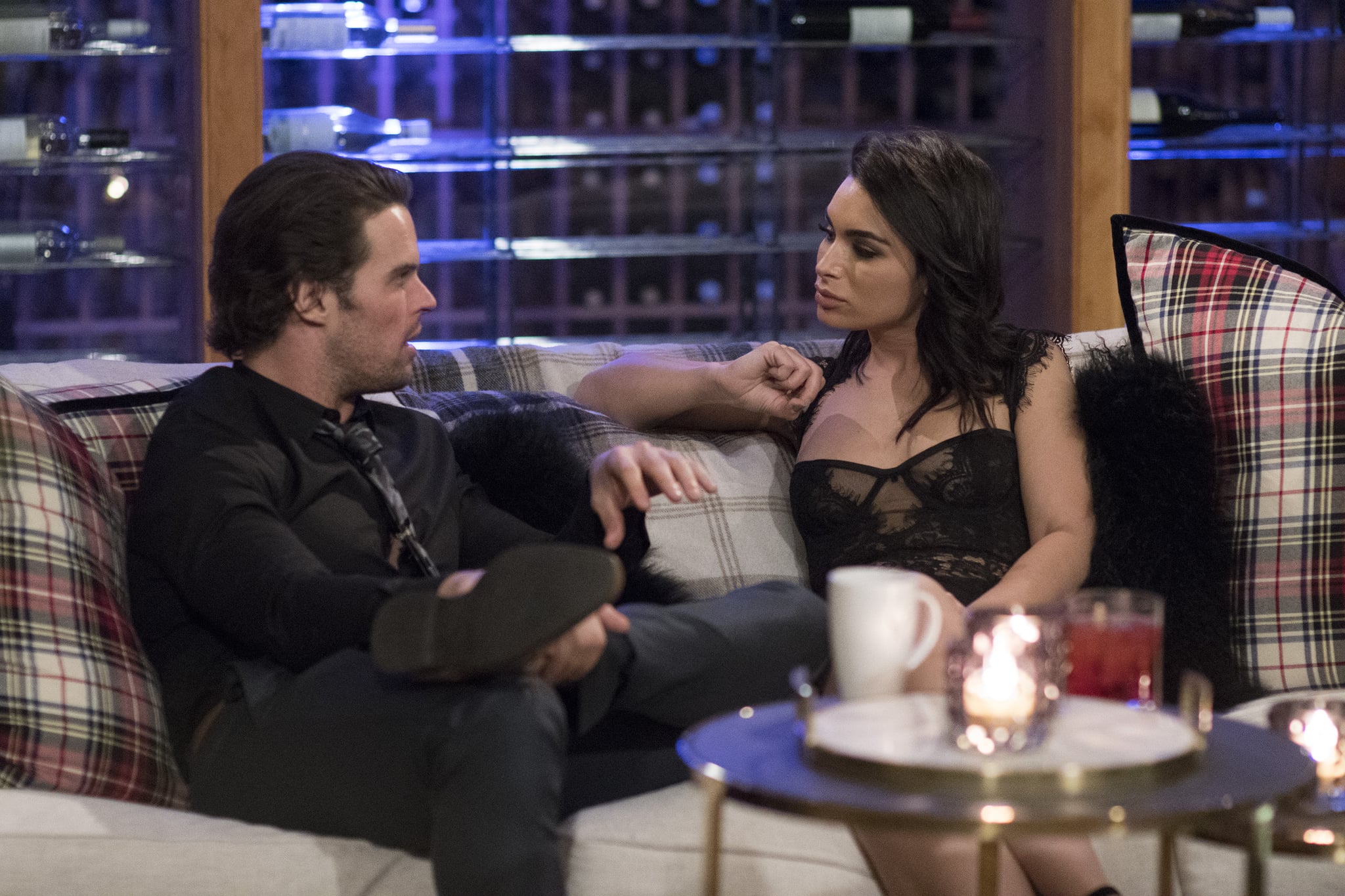 You can watch Bachelor Winter Games on Tuesday, Feb. 20, plus the show's finale and after-show on Thursday, Feb. 22, on ABC.