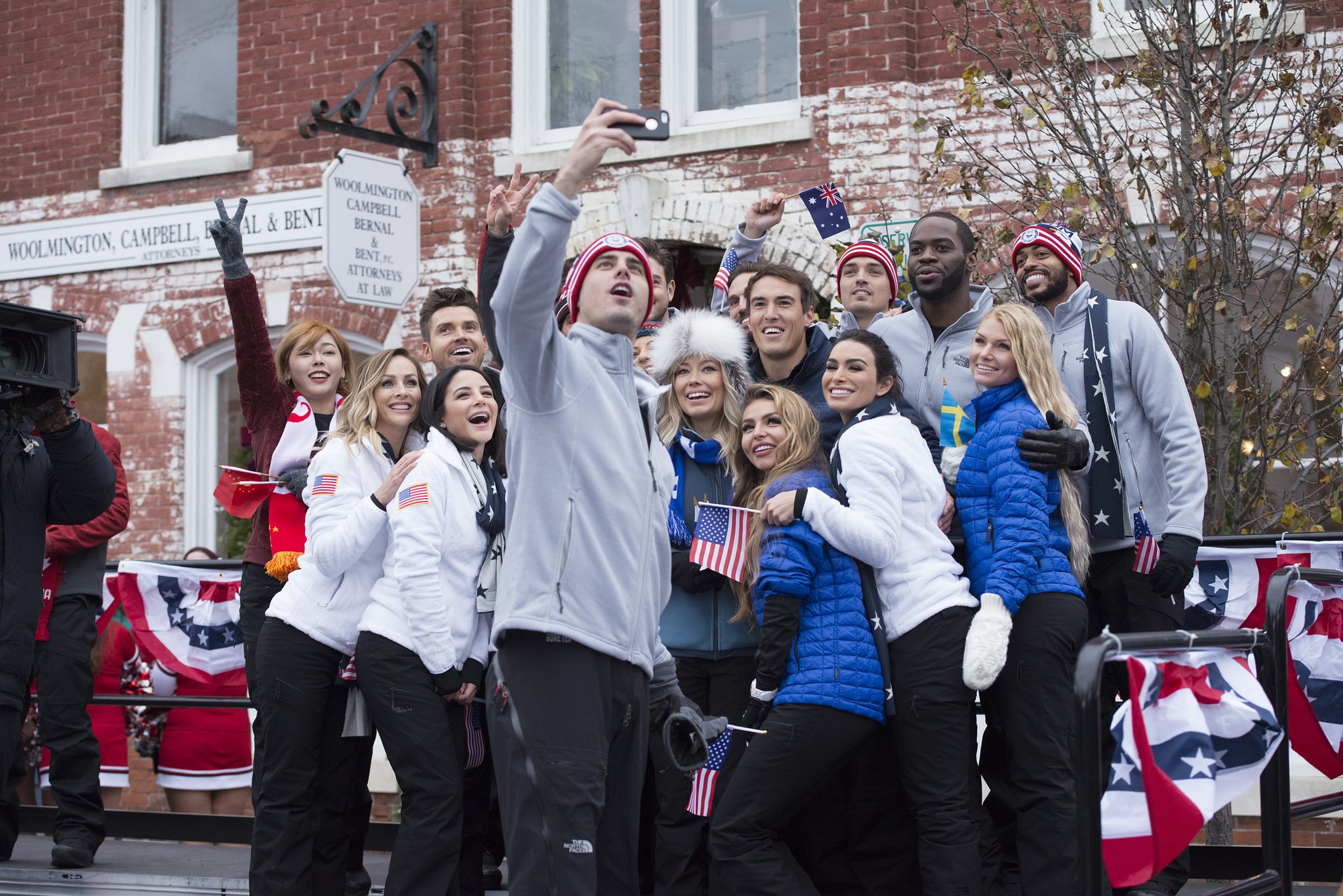 I've watched every single episode of The Bachelor and all its spinoff shows. In fact, the very first episode ever premiered on my birthday on March 25, 2002. I remember how this was the first show of its kind, claiming to help two strangers find love in a matter of weeks. It seemed crazy and, even in the time of online dating apps, it still does. There was something super addicting about two dozen gorgeous women in long gowns fighting for the attention of one handsome man. But even over a decade later, it still hasn't lost its appeal.

The series has certainly grown since season one when Alex Michel kicked it off. Now we have The Bachelorette and Bachelor in Paradise for even more drama. We even had Bachelor Pad for a hot minute (shout-out to anyone who remembers that one!). The latest addition to the franchise is The Bachelor Winter Games and, as an avid watcher, it's the greatest one of them all.

Don't get me wrong, I'm not blind to the fact that this show is, in many ways, silly (to put it kindly). There's an overwhelming cookie cutter theme to these shows and the basis of it all isn't what you would call mentally stimulating. But you know what? Sometimes that's exactly what we all need after a long day. So no shame here! However, there's something different about the Winter Games that makes it even more compelling than the others — and here's why.

1. It makes way for diversity.

Right off the bat, it's refreshing to meet contestants from all over the world! From New Zealand to Japan to the United Kingdom, there are people with different cultures and new ways of seeing the world — and love. For a show that has been criticized for its lack of diversity, this is a step in the right direction.

Unless you do a deep dive into the archives of Swedish reality television (it's not easy, trust me, I tried), then you don't get a real look at the other countries' contestants. Instagram can only tell so much, after all. So it's nice to get to know some new faces! Although we love Clare Crawley, she's been on The Bachelor and two seasons of Bachelor in Paradise already. Bring us the Australians we have never heard of before!

3. The show isn't all about showing off your body.

Unlike its tropical counterpart, the Winter Games isn't mostly about looking at hot singles being shirtless or in bikinis. Snowsuits and warm layers are a must at the Vermont resort, and this lets the contestants be more focused on conversation rather than who's the hottest. However, there is an on-site spa, so showing a little skin is bound to happen sooner rather than later.

4. There's actual competition in it.

On The Bachelor and The Bachelorette, there are competitions where the women or men can win extra one-on-one time. But with Bachelor in Paradise, you basically sit around in your bathing suit trying to keep the bugs at bay while waiting for a date card to appear. But the Winter Games adds a level of action and competition that lacks in the other franchises. That's right, you actually have to put your skill to the test to get those advantages with someone you're interested in. This also means that the singles aren't as much at the mercy of production, and it gives each person more control over dates.

5. We officially got a Bachelor National Anthem.

Does anyone else think that this is long overdue? I knew this show was going to be a winner just based off of the cast. But after the parade and debut of the Bachelor National Anthem, it was confirmed. I don't know about you, but I was speechless through the entire thing and literally laughing out loud because it was just the right dose of cheesiness that we've grown to love with this show. Why was there a bald eagle flashed across the screen and why did people put their hands over their hearts as if it was an official song? If I ever get the chance to talk to Chris Harrison, you know I'll ask, but until then, I'll watch the rest of this genius television . . . and every single franchise show after that, obviously.