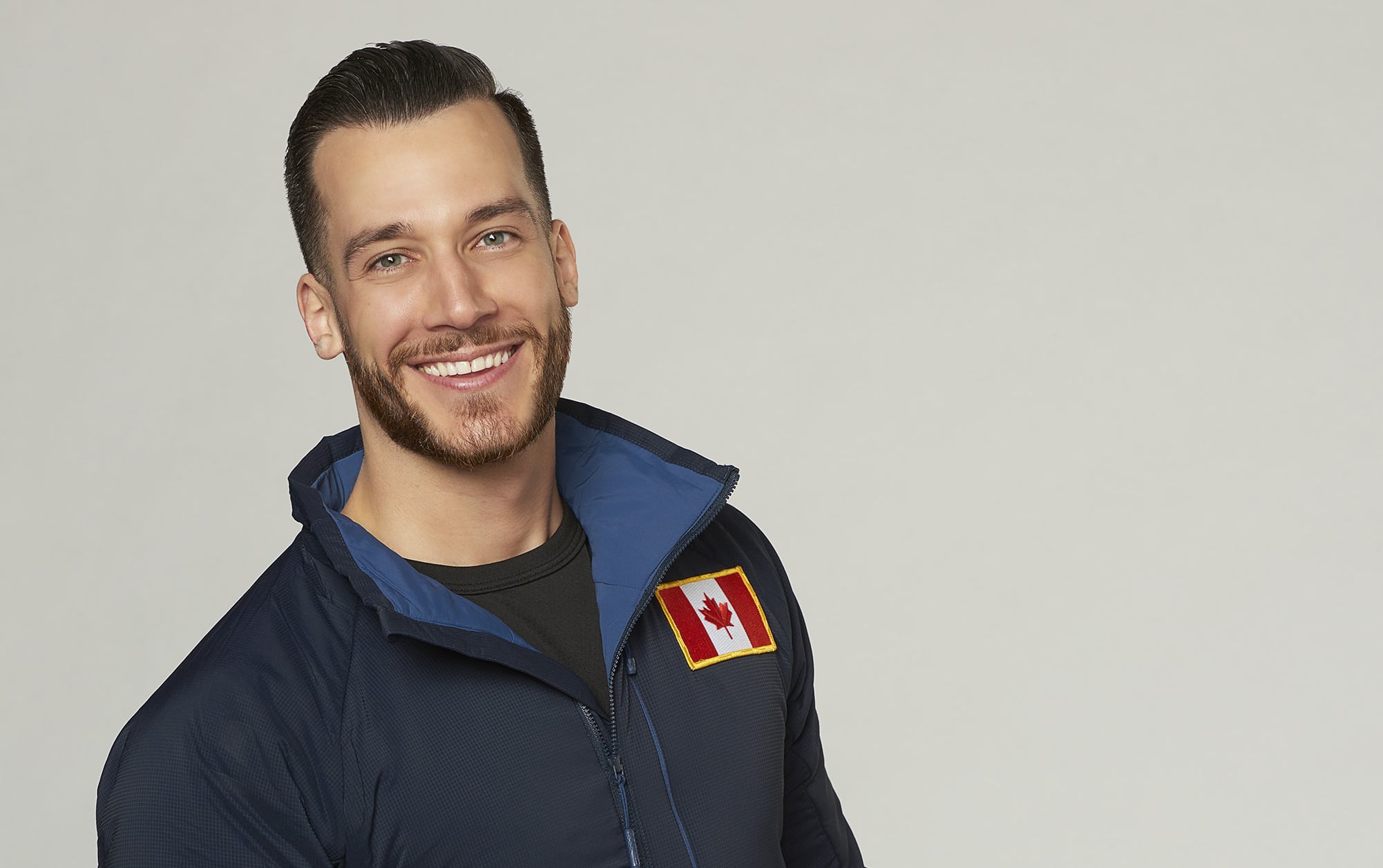 A French accent, sexy glasses, and a killer smile: what could possibly go wrong for Benoit Beauséjour-Savard on The Bachelor Winter Games? Well, unfortunately, a lot. The 31-year-old quickly clicked with Clare Crawley, but things ended just as fast as they started, and he ultimately decided to leave the show on the second episode. So since he appears to still be single, we want to know all about Benoit.