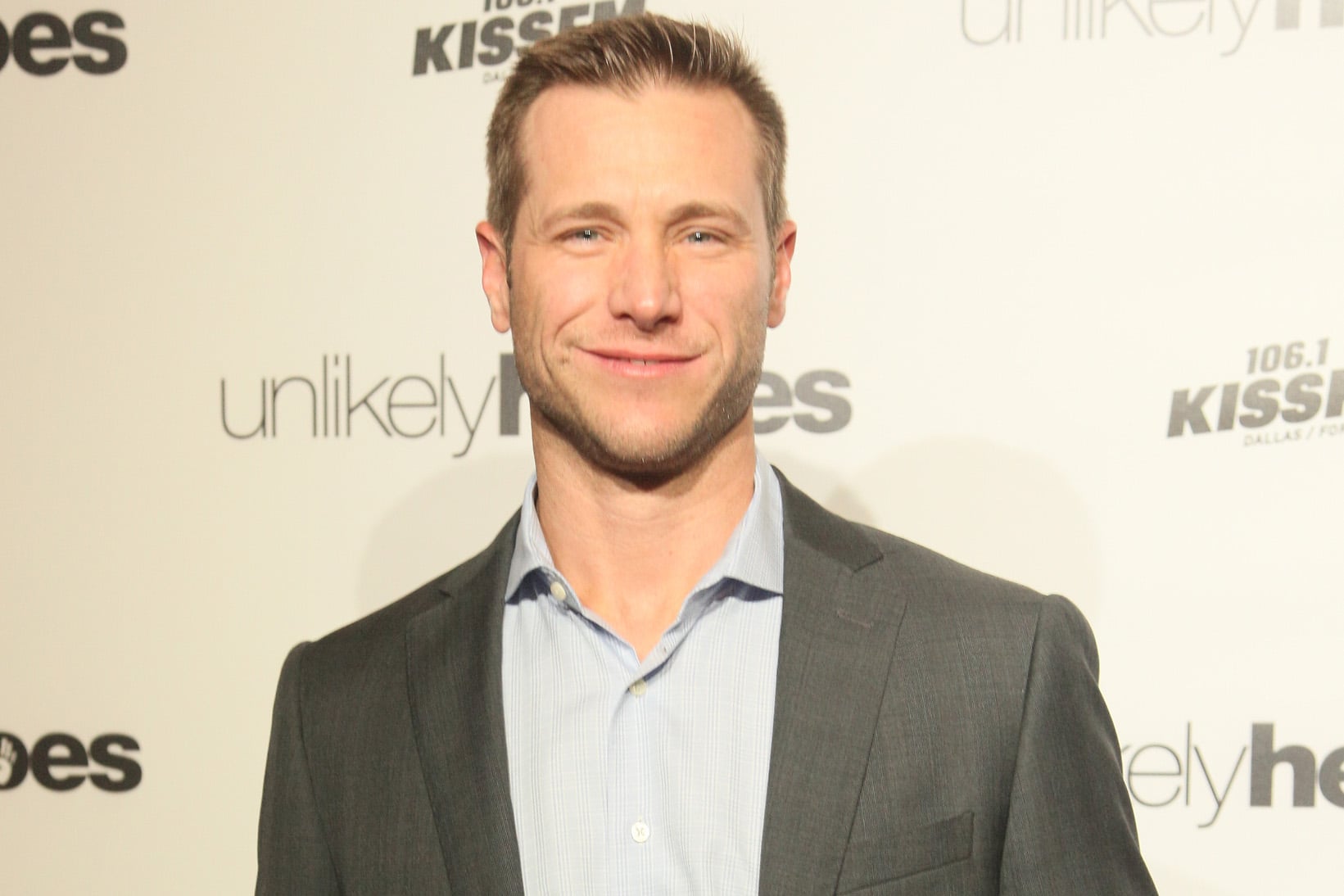 Jake Pavelka was at the forefront of one of The Bachelor's most notorious breakups — and now, he's revealing behind-the-scenes details from the show.

In case you need a refresher, Jake was the leading man on season 14. His final two women were the not-so-liked Vienna Girardi and America's sweetheart Tenley Molzahn. Ultimately, he proposed to Vienna and the two were in pure engaged bliss. Fast forward to a month in and their relationship started going downhill, and soon enough they were practically enemies. Jake was upset that Vienna ran to the tabloids about their personal relationship, but she just wanted to be heard in what was described as an emotionally abusive relationship.

In late May of this year, Jake appeared on The Ben and Ashley I Almost Famous Podcast, hosted by Bachelor alumni Ben Higgins and Ashley Iaconetti. It was there that Jake revealed some never-before-heard info. 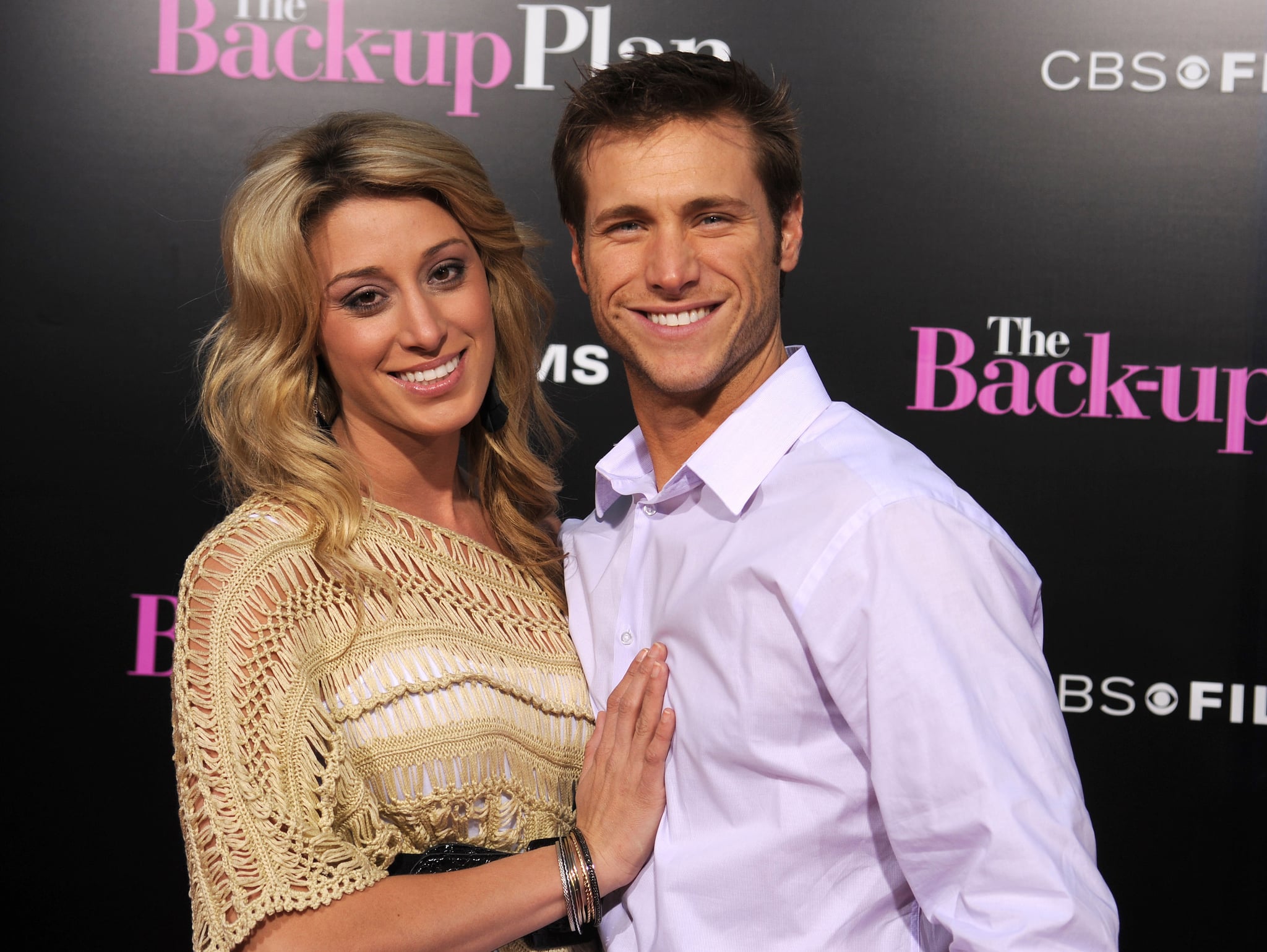 These aren't exactly the happy-go-lucky details we would hope for from The Bachelor. But you've probably thought about these exact points before. Now we can't help wondering . . . are all former and current contestants holding secrets as disheartening as these?