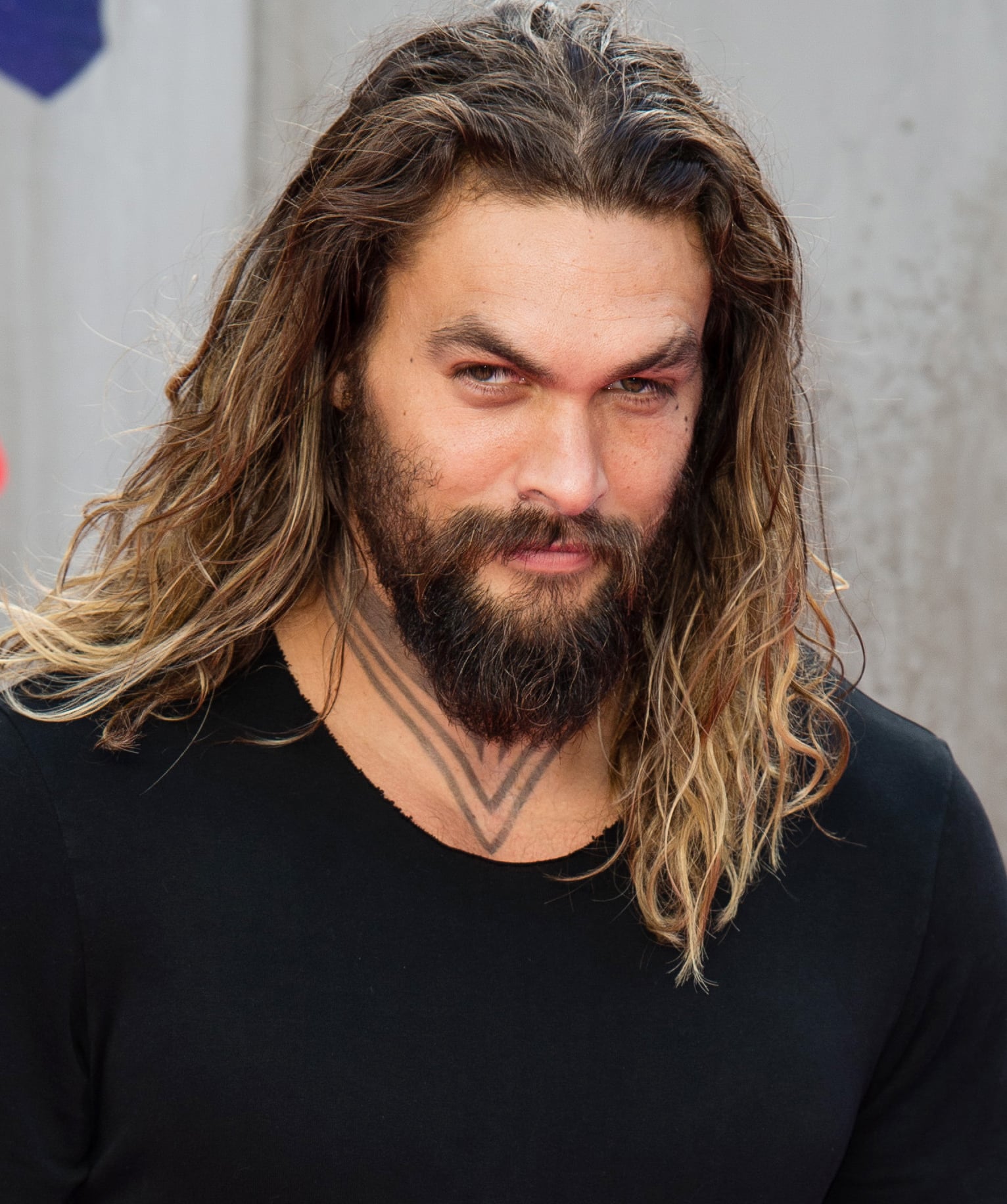 This year is shaping up to be Jason Momoa's best year yet. Between the Jan. 20 debut of his new Netflix show, Frontier, the highly anticipated release of Justice League in the Fall, and the start of filming his standalone superhero blockbuster, Aquaman, Momoa has a lot on his plate . . . and luckily for us, that's exactly how he likes it.

During a fun interview with The Hollywood Reporter, the actor got real about his past roles, present projects, and future goals; including why he might be hiding his abs sometime soon. (Awwwwww man!) Check out some enlightening excerpts from the interview below, then read the full story for more details.