Joss Whedon has never downplayed just how draining he found directing The Avengers to be. It was still squarely on his mind last Summer on the London set of Avengers: Age of Ultron, the film's sequel, when I visited with a group of fellow journalists.

After wrapping up a giant green-screen sequence with Robert Downey Jr.'s Tony Stark that morning and before filming a fight sequence with Chris Hemsworth's Thor that was certain to shoot late into the evening, Whedon took a rare seat to talk with us about tackling another Marvel epic. He described his first outing in the Marvel universe as an experience that left him "ragged," exhausted, and not entirely sure he could do it again. "It did take a lot out of me," he said. "Going in this time, I just had to sort of recalibrate my entire existence and throw myself into it more wholeheartedly and say, 'OK. I'm gonna just invest myself in every part of it — in every production meeting, every location scout, and every question about a prop that I'd like to avoid.' I'm gonna give myself up to it like a Christian to a lion." 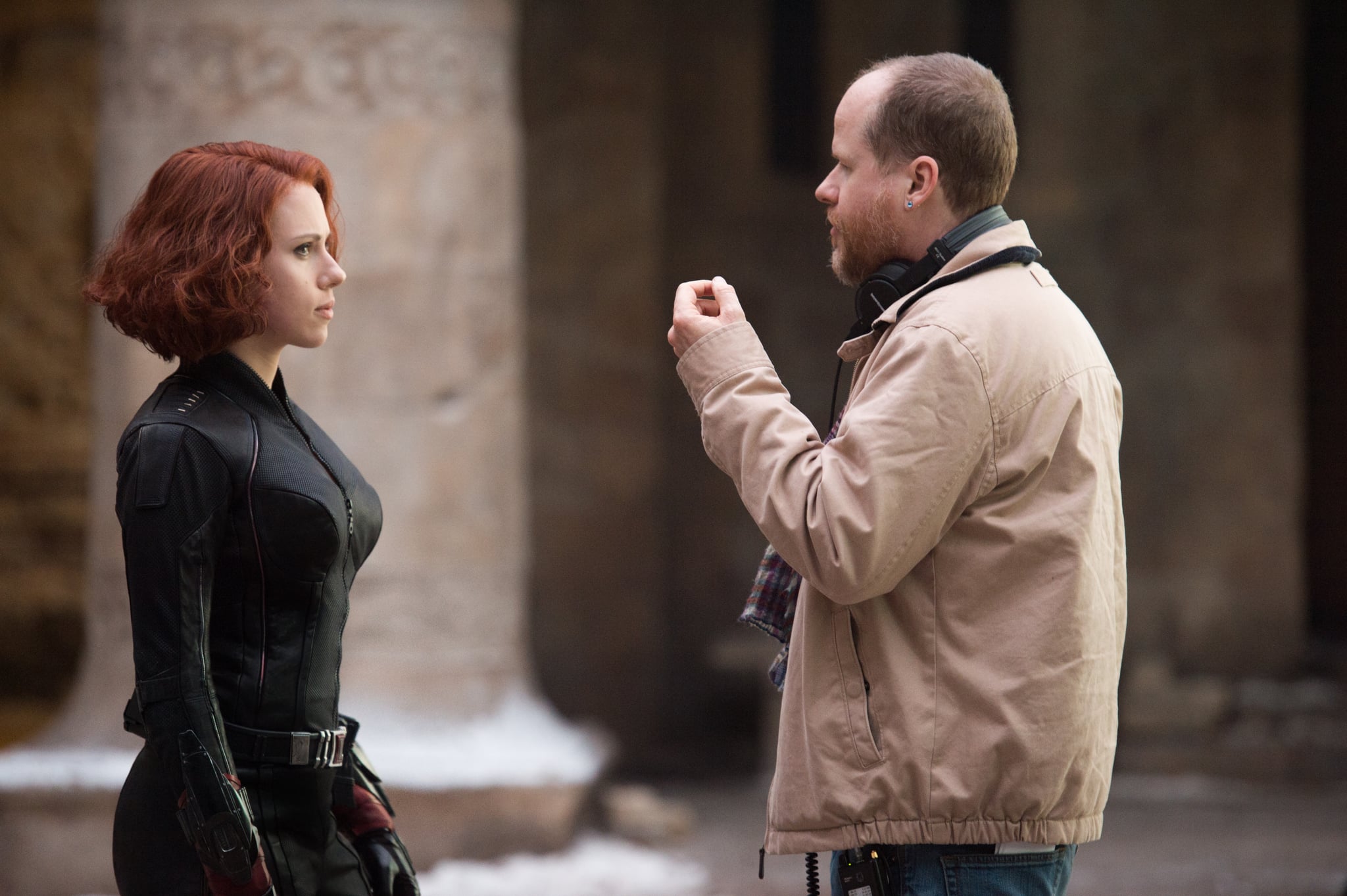 Eleven months later, I met with Whedon in LA to talk about the just-weeks-away-from-release Age of Ultron. By the time of our interview that day, I knew he'd already spoken to at least a dozen other reporters, and I commented that he must be exhausted. "I don't know who I am," he quipped, sounding worn down. It seemed a perfect invitation to ask what, exactly — after going through the ringer with The Avengers — made him sign up for another round. "Realizing how desperately much I wanted to talk for these characters again," he said. "I spent a few minutes, just a few minutes, and I was like, 'Oh, there's so much we can do.' It was a particular challenge. I was like, 'I could try to do better, work harder, and try to make this one better. I don't know that I succeeded, but I know that I tried, and that alone was exciting."

If Whedon's personal goal was to one-up himself with Age of Ultron, his mission is clearly evident in the finished product. The film's final action sequence is easily the most ambitious in Marvel movie history to date, an epic ballet of movie stars (Scarlett Johansson, Chris Hemsworth, Robert Downey Jr., and the like) and cutting-edge visual effects. What was the biggest challenge in bringing that sequence to life? "All of it," he answered with zero hesitation. "Of the entire movie, that was the thing that was constantly sort of being honed and rethought. It was just so enormous. I didn't want it to feel bloated or there for no reason. I wanted people to understand the way the conflict was changing the whole time.

"I think, ultimately, finding the rhythm of the thing was the real challenge, 'cause we had the money, we had the scope, we had the best people working on it. But then, once we had all that stuff it was, 'When does it need to calm down? When does it need to build up? When do we need to remind people what's going on with this guy?' I liken it to a symphony. It can't all be RAAAAAAH, like John Philip Sousa. You want something that has grace in the middle of ultimate chaos."

Whedon won't be back for the chaos next time around. He's passing the Avengers torch to Captain America: The Winter Solider directing duo Joe and Anthony Russo for the two Avengers: Infinity War films, a move that seemed likely even while he was midshoot on Age of Ultron. "There comes a point in filming when you are writing, filming, and editing, and you cannot make a grocery list," he only half joked with our group in London at the time. "I haven't had a good idea about anything. I'm so excited that I'm wearing underwear — that I got that right today. We're just past the halfway point, and I'm still finessing and finessing and finessing, and . . . I got nothing."

If anything, abdicating the Avengers throne seems to come as a well-deserved relief for Whedon. He seems none too interested in mulling his potential future with Marvel in the here and now.

"Honestly, future is not a word I use," he said. "I'm so excited to be alive in the present. Right now my future is: I can't wait to see Ant-Man! I don't have any plans beyond that."