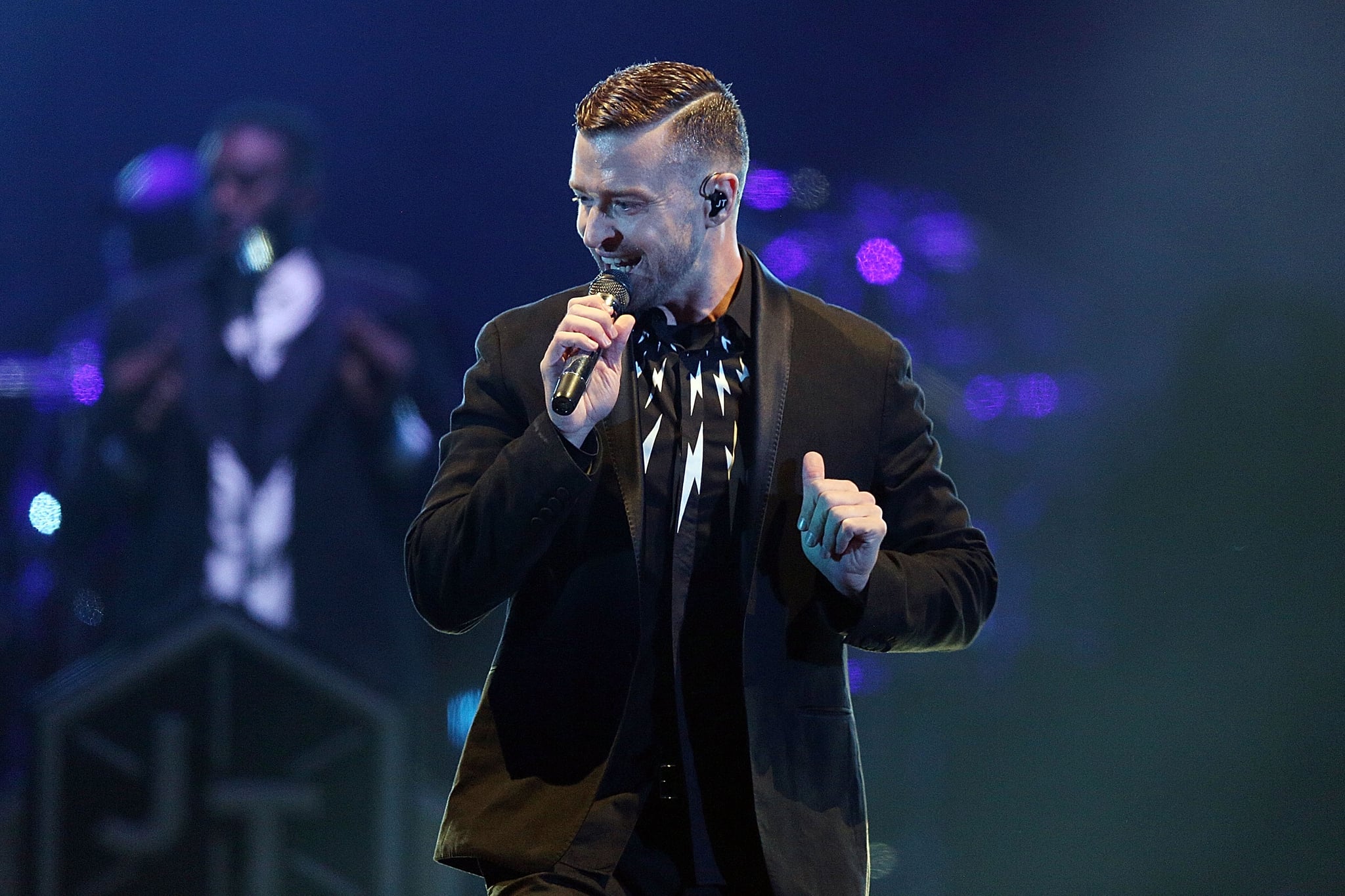 Start saving your money now, because Justin Timberlake is going on tour! Shortly after attending the Golden Globes with his wife and nominee, actress Jessica Biel, the "Filthy" singer rolled out the dates for his upcoming The Man of the Woods Tour. The show will kick off in Toronto on March 13 and and end in his hometown of Memphis on May 30. Going with the theme of his upcoming album, Man of the Woods, the tour will "bring the outside in."

This has certainly been an exciting time for fans of Timberlake. Aside from releasing new music, he's also set to perform at the Super Bowl this year. Are you excited, or what? While sale dates for the concerts vary depending on tour dates, you can purchase the first round of tickets as early as next week. Check out if he's coming to your city ahead!

by Jenny Sugar 1 minute ago