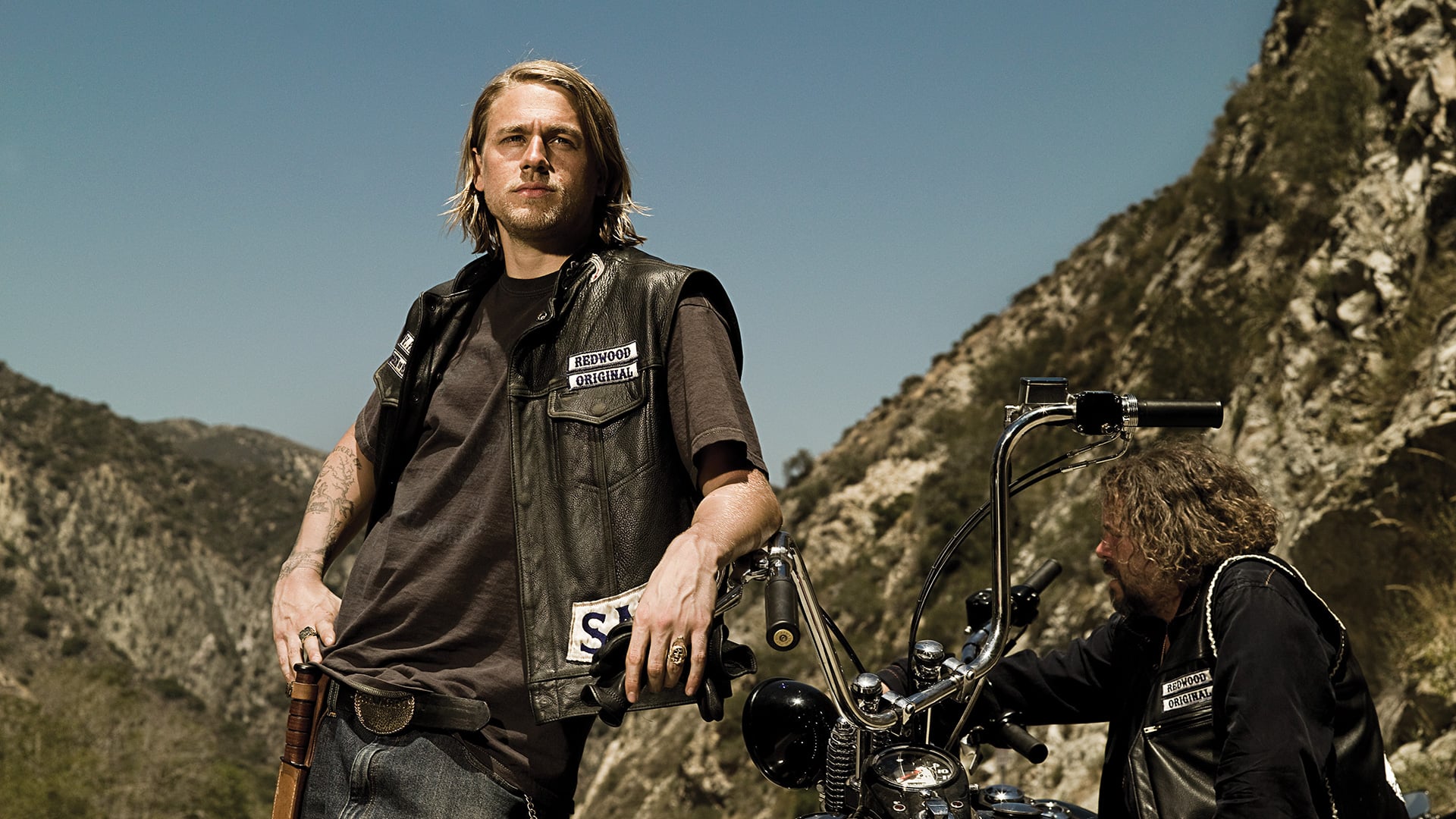 Sons of Anarchy creator Kurt Sutter instilled a whole lot of hope when he talked about a possible prequel during the Summer TCA. He said a Sons of Anarchy prequel is still in the cards, telling E! News, "It's something that we have talked about. It's something that we have interest in. We are interested." He added, "I think the timing of it really depends on what unfolds. I think for me, and the network, it's taking the next obvious and right choice and [The Bastard Executioner] is the energy we're moving in now."

Sutter explained that he didn't want to do anything related to Sons of Anarchy right after the show ended this past December. "I didn't want to come right off of that and do a prequel or anything like that. I wanted to give it a couple years to breathe before we came back to do it. So none of that has gone away. We'll see how the next couple years or at least the next year with [The Bastard Executioner] unfolds and then we'll have to see." Meanwhile, though, based on what he said at the Summer TCA, The Bastard Executioner will definitely appeal to Sons of Anarchy fans. "It's always about character and relationship," he said. "As it was with Sons . . . The outlaw motorcycle club became the backdrop to a very conflicted hero. That is what will happen here."

Get more details on The Bastard Executioner, and then check out the show's trailer!