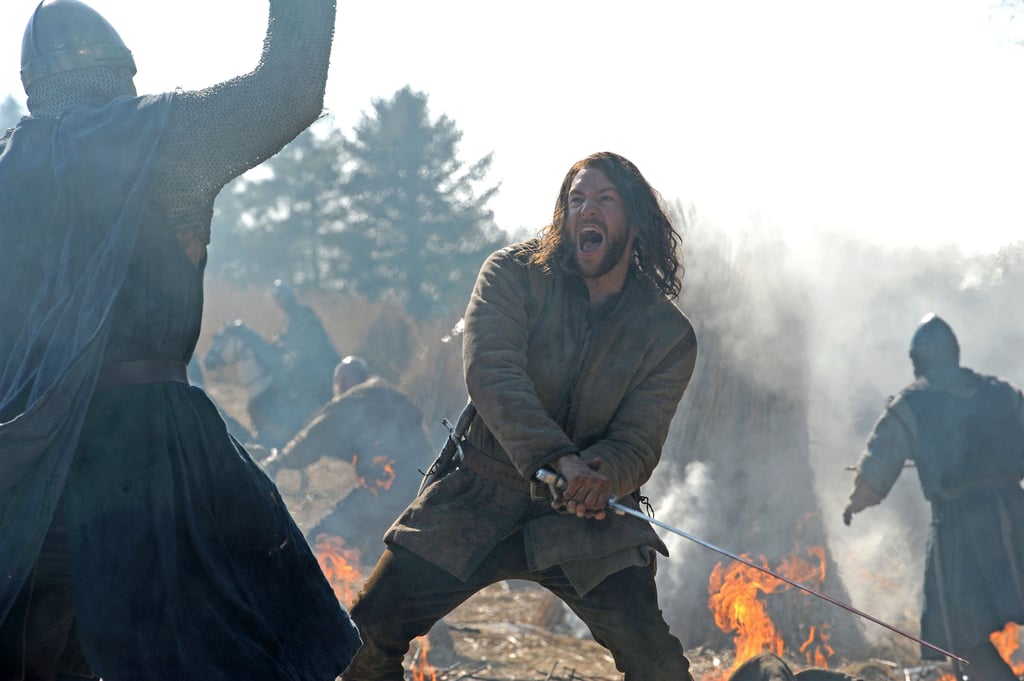 Everything We Know About The Bastard Executioner

FX's period drama The Bastard Executioner hits the small screen on Sept. 15, and trust us: this will be a series to look out for. Die-hard Sons of Anarchy fans have likely already heard about the show, as writer/director/actor Kurt Sutter is at the helm alongside executive producer Brian Grazer. The Sons of Anarchy creator and the show's cast members have actively been sharing updates about the new series on social media, and the first footage in the show's trailer looks amazing. Set in the 14th century, the show centers around a knight, and FX ordered a 10-episode first season to kick off in the Fall. In the meantime, keep reading to see everything we know about the show so far, including details about the cast, the plot, and whether or not Charlie Hunnam might make an appearance.

STARZ
"P-Valley"'s Katori Hall on the Spectacle of Season 2: "Everybody Can Clock That the Show Is Good"
by Njera Perkins 17 hours ago