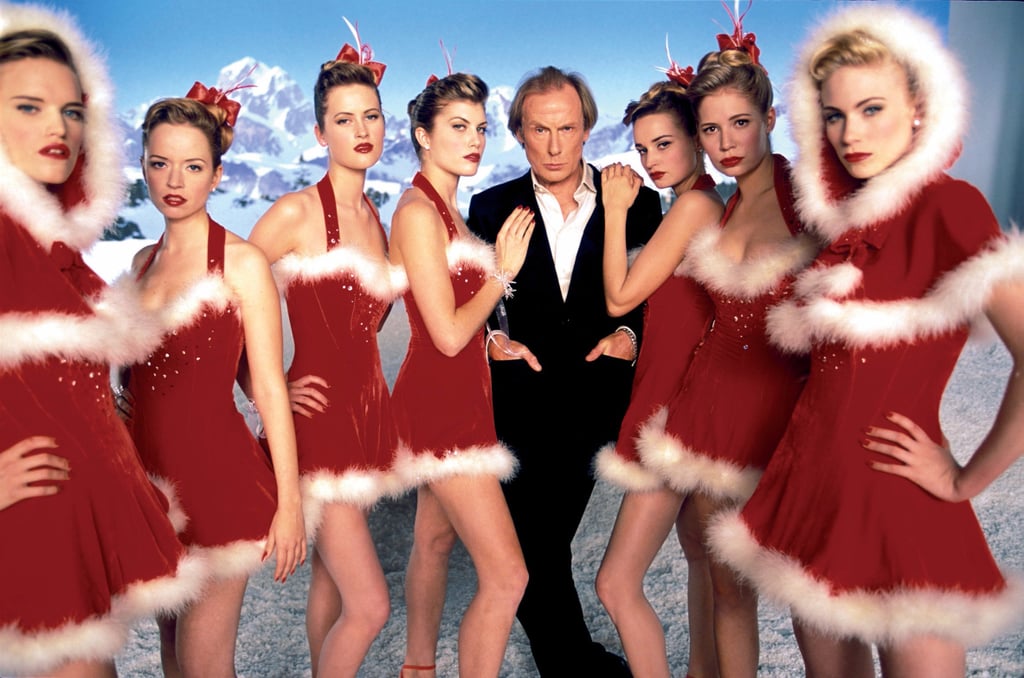 Here's Where All of Your Favorite Love Actually Characters End Up

In honor of Red Nose Day, the powers that be were able to round up most of the original cast members from Love Actually for a heartwarming minisequel. NBC premiered the entire special, titled Red Nose Day Actually, on Thursday night, and even though a few big characters don't make an appearance (including Emma Thompson and the late Alan Rickman), it gives fans a nice glimpse into what happened to their favorites after the first film's happily ever afters (or not-so-happily ever afters, in some cases).

Related:
33 Love Actually Moments That Fill Your Heart So Much It Could Burst
Previous Next Start Slideshow
Love ActuallyTVMoviesRed Nose Day