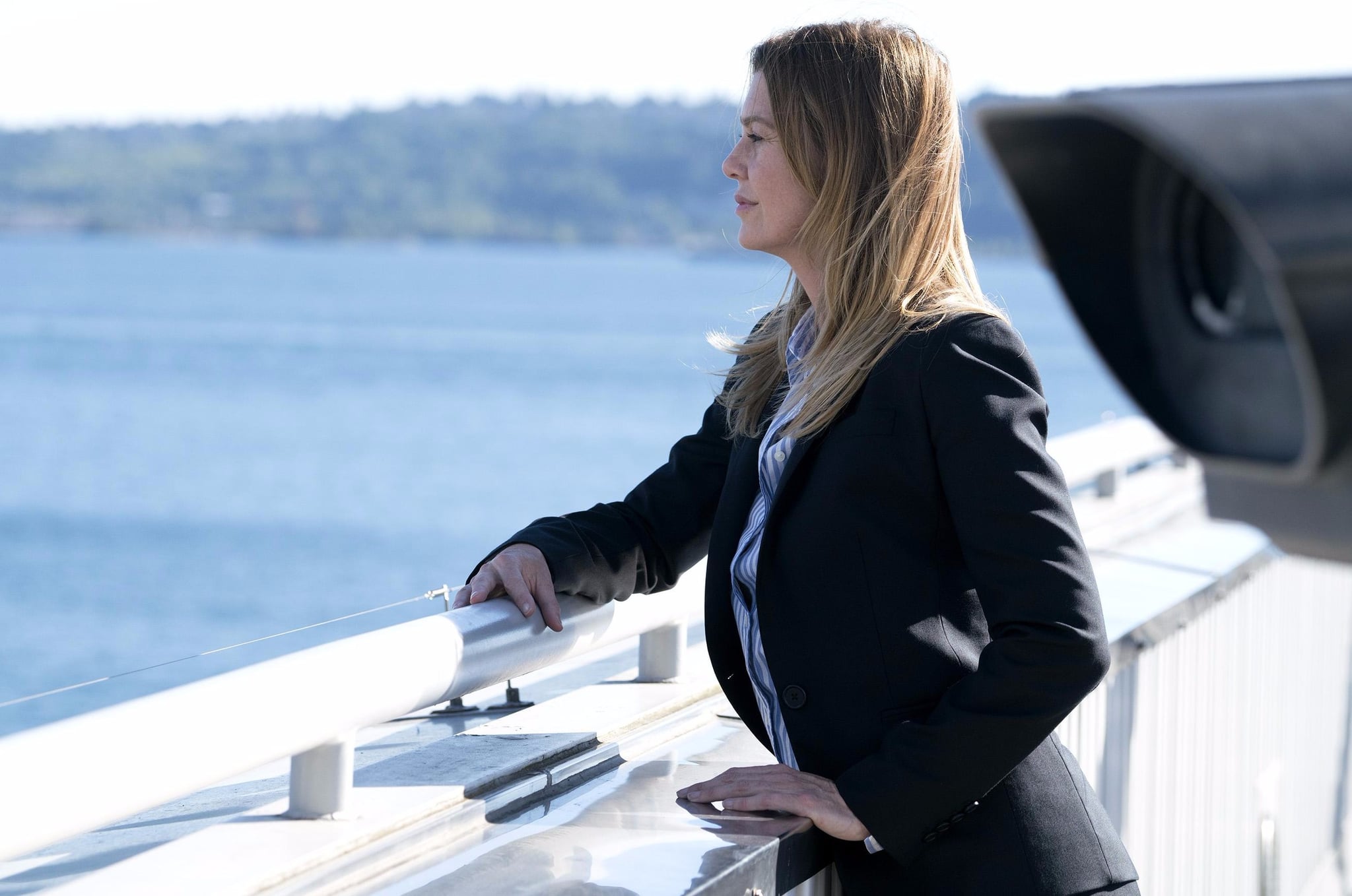 We've finally reached the 14th season of Grey's Anatomy, and we have a lot to go over. Stephanie and Minnick are gone. Teddy has returned. Amelia has a brain tumor. Tons of people are having sex. While all of these developments are utterly shocking in their own right, there's an even bigger (and much scarier) plot point that the season premiere very subtly alludes to: Meredith might be developing Alzheimer's sooner rather than later. While it may seem like a reach, and this is admittedly something I'm parsing out on my own, these red flags are too big to ignore.

1. Meredith Is a Ticking Time Bomb

Let's go back to season nine, when Meredith asks Bailey to test for her susceptibility to Alzheimer's. Meredith's results come back positive for more than one of the genetic markers for Alzheimer's disease, and I'd argue that creator Shonda Rhimes planted this seed then. Meredith is practically doomed to get the disease at some point before the end of the series. It's the ultimate heartbreak and a poetic full-circle moment for the character as she follows in the footsteps of her brilliant mother. When you keep in mind that this has been hanging over Meredith's head for about six seasons, you have to realize it gets more and more likely as each one comes and goes.

That's why it's important to establish that Meredith has this genetic predisposition to the disease. It means that she's almost undoubtedly going to get it in her lifetime. But the fact that she already tests positive for some of the genetic markers means it could happen sooner rather than later. That's how the show establishes that her Alzheimer's will be early onset and that she'll likely get it while she's still young (even though it's a disease that primarily affects the elderly).

When Meredith's solution to fix Owen's sister doesn't pan out with the first go-round, she explodes. She throws a mini tantrum in the operating room, and then it escalates to a full-blown meltdown behind closed doors. Meredith destroys the break room. She throws objects off the counters. She breaks all the mugs! Finally, she storms out.

In the past 14 seasons, we've never quite witnessed an explosion of this caliber from Meredith Grey, at least not in regards to her career as a surgeon. Sure, we've seen epic fights with friends and loved ones, and she's had her moments of blind rage, but there was something about this outburst that struck me as odd. According to the official Alzheimer's Association website, this kind of emotional flare-up could be a preliminary marker for the disease. "In early stages of the disease," the site reads, "people may experience personality changes such as irritability, anxiety or depression."

I know, I know: Meredith's character has been struggling with all of these things since the beginning of the show. It's no secret that she has a "dark and twisty" personality, and she's been dragged down by the overwhelming amount of tragedy in her life. But if Alzheimer's causes a personality shift in someone who is already prone to depression, anxiety, and irritability, wouldn't you argue that these traits might increase ten-fold as the disease manifests? This outburst seems to fall in line with that distinction. Meredith is already kind of angry about her circumstances, but something smaller (even a nonfatal misstep in a surgery) triggers something much larger.

When Meredith first goes into meltdown mode, Dr. Webber says to Maggie, "She looks and sounds just like her mother." Later, as she attempts her cutting-edge abdominal wall transplant, he echoes the sentiment. "You came here to find out what your biological mother was like?" he asks Maggie. "There it is."

This is a two-fold piece of foreshadowing. Although Meredith has certainly proven her prowess as a surgeon plenty of times, the 14th season premiere is the first time she comes across as utterly brilliant and in a class above the rest. I can't remember another time where Webber so explicitly compares her to Ellis Grey, even though he's done it in smaller ways throughout the history of the show. Prior to the premiere, the subtext is, "Meredith is just like her mother." In the wake of the premiere, though, it's shifted to "Meredith has become her mother."

It's clear, at this point, that Meredith has more or less completed her journey as a surgeon. She has lived up to her mother's legacy. She's at the top of her game. From here, there's nothing to do but fall. Meredith's rise to success has created the impression that she's fulfilling some kind of doomed prophecy. As a surgeon who is prone to Alzheimer's, whose brilliant mother suffered the same fate, her battle with the disease seems more imminent than ever. The premiere seems to offer the first hints of Meredith's affliction. If I'm not reading too far into nothing — I'll admit, it's a possibility — there's a chance we'll see it manifest in other troubling ways throughout the rest of season 14.