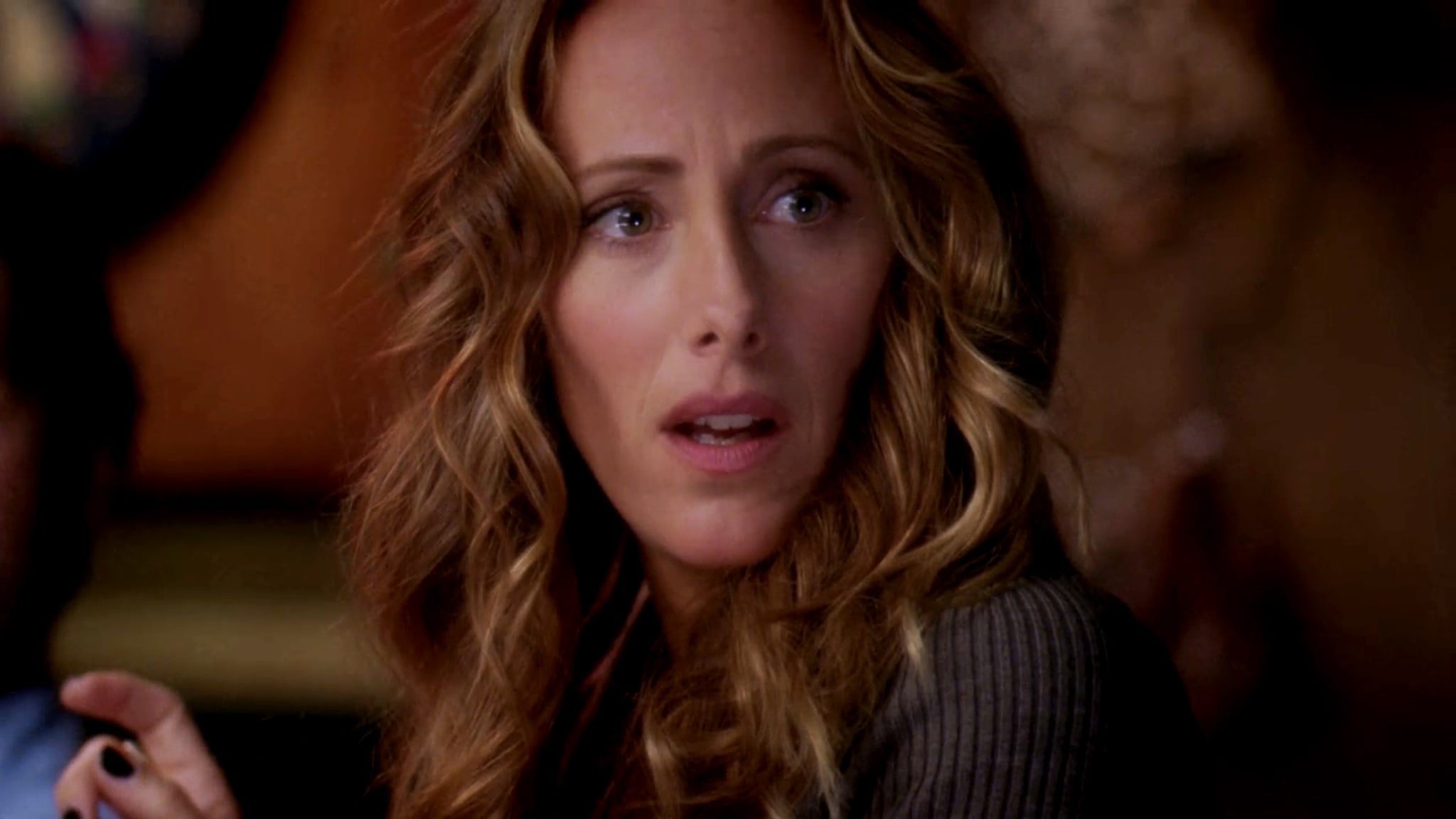 Things are about to change at Grey Sloan Memorial Hospital. While we can only really speculate on the 14th season of Grey's Anatomy, concrete details are slowly rolling in. This week, ABC announced the return of an old favorite: Teddy Altman (Kim Raver) is coming back! It's been a good five years since Teddy left Seattle. She takes off after Henry's death at the end of season eight. Well, technically Owen fires her, but only because he wanted her to take an incredible job somewhere else.

Regardless of the circumstances surrounding her departure and upcoming return, there are a few reasons Teddy's presence on Grey's could be a huge deal. Let's not forget the different ways she ties into the show: she's known Owen for a long time, she's clearly close to Owen's sister, and she works in cardio. Let's talk about how that could manifest on the show.

Welcome back, Teddy. We missed you.