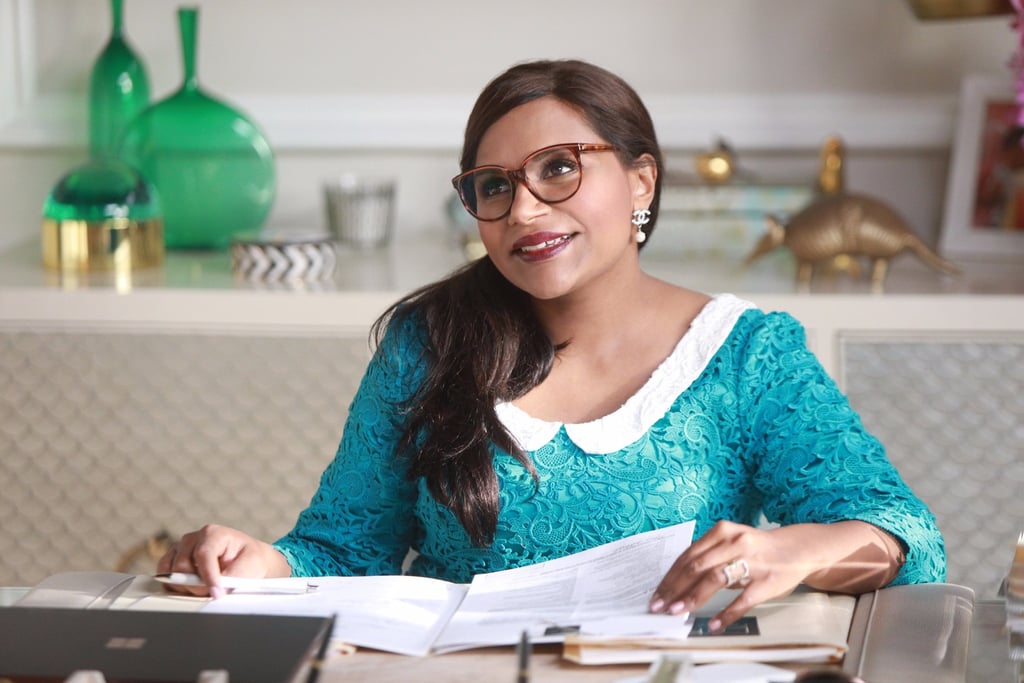 As much as we wanted to pretend The Mindy Project would just go on forever and ever, our beloved Mindy Lahiri has taken her final bow. Mindy Kaling's romantic comedy ended with an emotional and near-flawless episode on Monday night, and fans were understandably in their feelings about it. And how could we not be? A romantic reunion for Mindy and Danny (Chris Messina) might not have been the ending we were envisioning at the start of season six, but we have to hand it to Kaling: this finale felt right.