NBC has just dropped the ax on two of its freshman series: A to Z and Bad Judge. Both brand-new comedies have been airing on Thursday nights to mediocre ratings, and like Manhattan Love Story, they are among the first shows of the season to be canceled. A to Z and Bad Judge won't just disappear; they'll finish out their initial 13-episode orders, meaning that they each still have eight episodes to air. Catch up on all the other cancellations and renewals here. 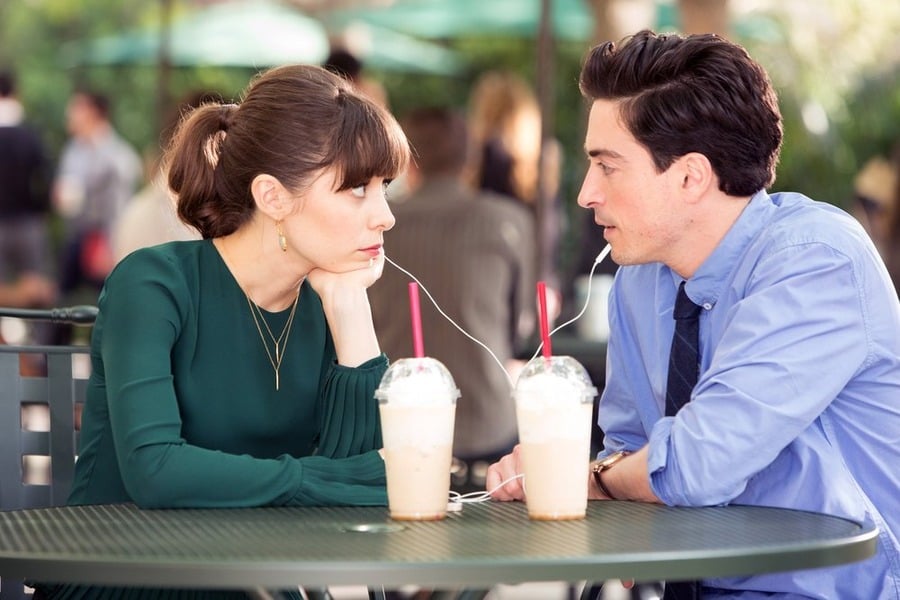 Netflix
The Teens in Ginny & Georgia Definitely Aren't Teens IRL, Because This Is Netflix and Duh
by Corinne Sullivan 15 hours ago

Netflix
Ginny & Georgia Season 2 Isn't Official Yet, but It Seems Like a Pretty Safe Bet
by Amanda Prahl 16 hours ago

This is Us
Eris Baker Teases This Is Us Ending: "I Don't Know Everything, but I Know a Lot"
by Kelsie Gibson 17 hours ago

TV
Watch the Exclusive Trailer For The Deadly Type, Possibly the Most Disturbing True-Crime Show of All
by Maggie Panos 20 hours ago