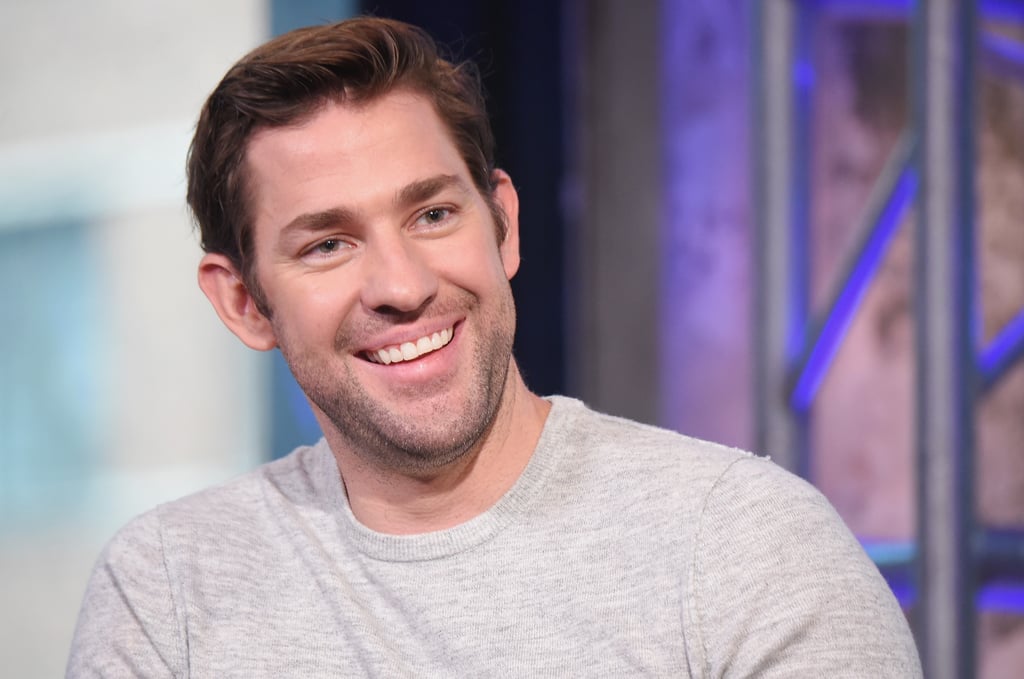 Rumors concerning a potential revival of The Office have been swirling for months now, and the show's stars are only adding fuel to the fire. The latest to add his voice to the chorus (again) is John Krasinski, who recently told Variety that he would "absolutely" revive the NBC comedy so both he and fans can check in on what the characters are up to now (and he even has a fantastic idea for what the reboot could be about). Not only do we have a solid idea and a green light from Krasinski, but we can do you one better. In the five years since the series finale, tons of the original castmembers have signed off on another chapter of The Office. See what all of them have said about the possibility ahead!

Related:
10 Women Who Could Step Into Steve Carell's Shoes in the Office Reboot
Previous Next Start Slideshow
The OfficeTVCelebrity Quotes