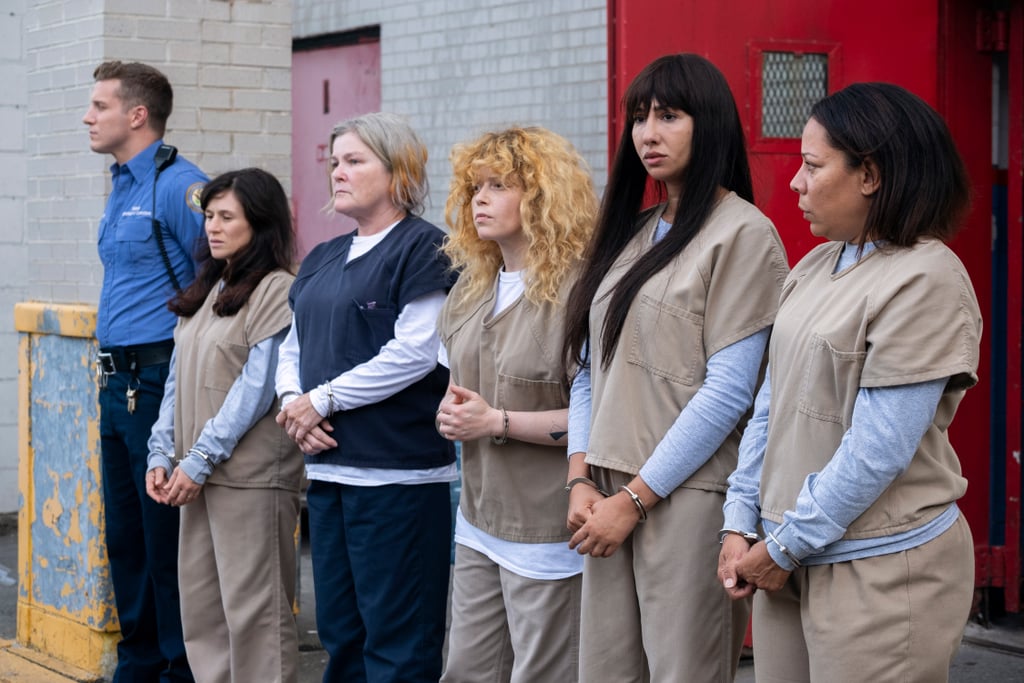 The season seven soundtrack for Orange Is the New Black is exactly what we needed to underscore the Netflix dramedy's final batch of episodes, which are streaming now! Packed with everything from classic sounds to modern pop, from unknown artists to huge hits, plus a revamped version of the show's most iconic song, the soundtrack is as eclectic and emotionally resonant as the show itself. In the gallery ahead, you can listen to some of the most notable tracks from season seven, many of which score the season's most emotional and significant moments. Check out the music from Orange Is the New Black's final season — you just might find some new favorites to add to your own playlists!

Previous Next Start Slideshow
Orange Is The New BlackMusicTV