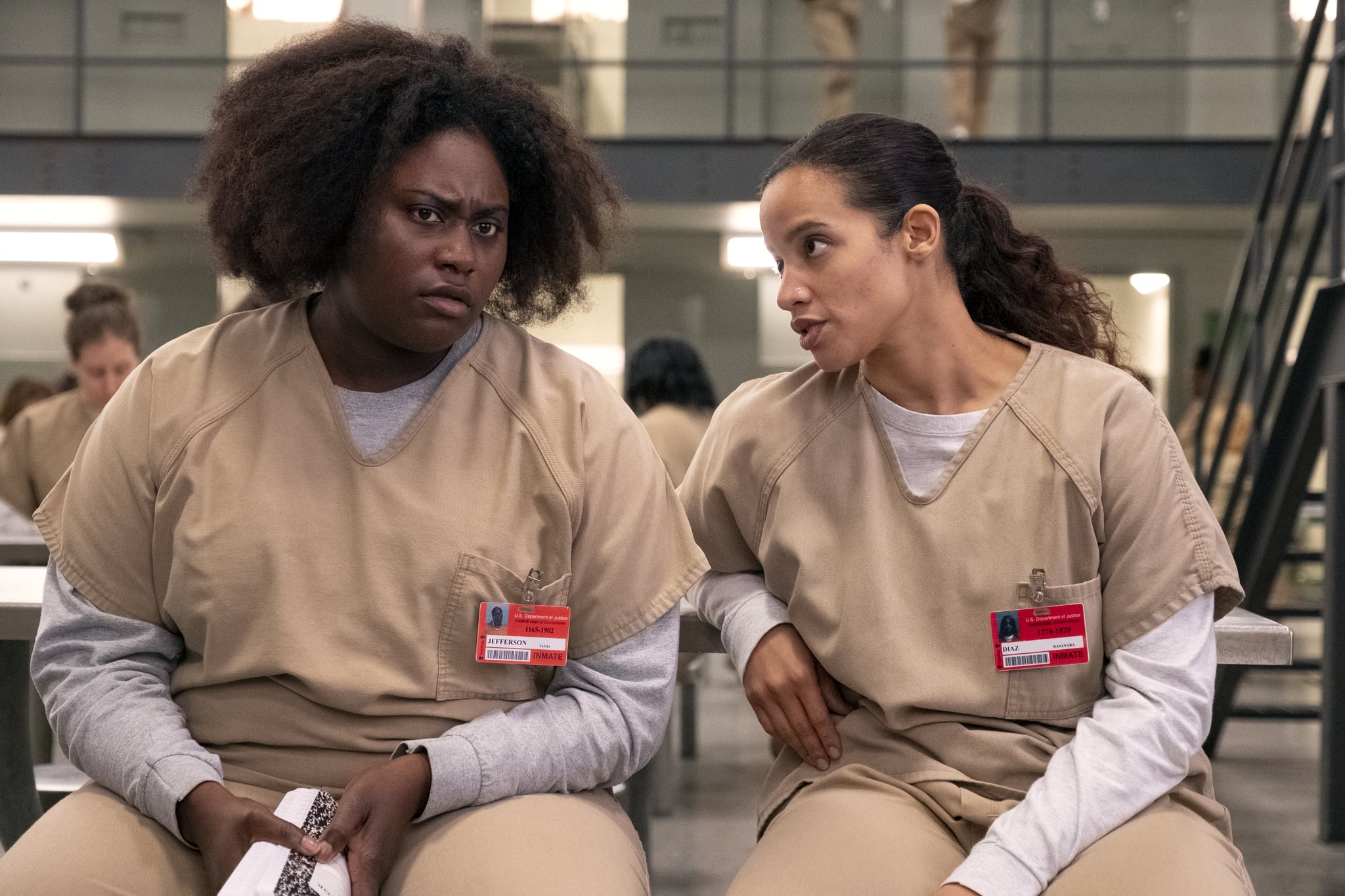 The animals, the animals / Trapped, trapped, trapped, till the cage is full. I'm not sure about you, but the second I hear Regina Spektor's "You've Got Time" on the opening of Orange Is the New Black, I know I'm locked in. Since Netflix unveiled the July 26 release date of the seventh and final season, we've been counting down until we get to see our favorite ladies of Litchfield back in action. While we have no idea what happens now that Piper is released, what we do know is that once the clock strikes 3 a.m. ET, we'll be binge-watching the new season in its entirety.

On Friday, July 26, at 3 a.m. ET/midnight PT, Orange Is the New Black season seven will likely be available for streaming. The release times are at the same moment worldwide. It's possible Netflix will switch things up for the highly anticipated release, but this has been the case for the majority of Netflix original series releases.

Get a quick refresher on everything that happened during season six of OITNB, and let's get one thing clear: yes, Netflix, I am still watching!

Related:
The OITNB Cast Finished Filming Their Last Episode EVER, and the Photos Are Emotional
Image Source: Netflix
Orange Is The New BlackNetflixTV